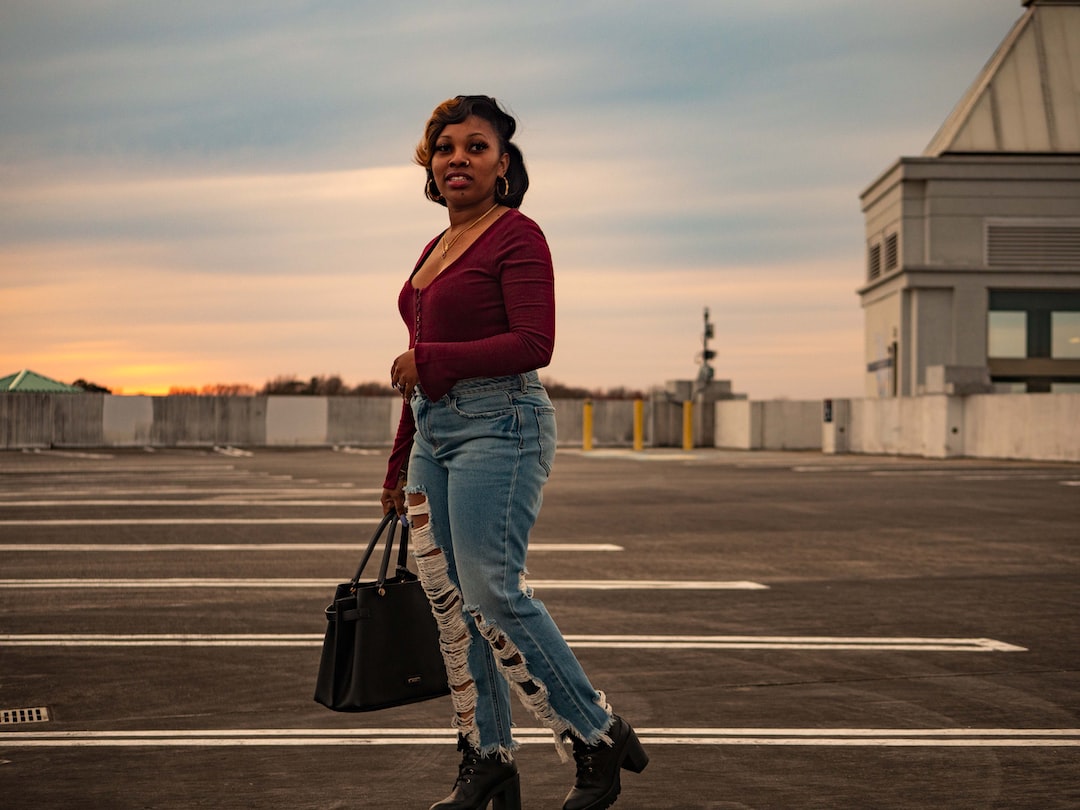 Five Chinese companies listed in New York have been named by US regulators as the first of as many as 270 groups that will be delisted if they do not hand over detailed audit documents that back their financial statements.

The US Securities and Exchange Commission said that fast-food giant Yum China, biotechnology groups BeiGene, Zai Lab and HutchMed, and technology company ACM Research faced delisting. The announcement triggered a sell-off in Chinese stocks that are traded in the US.

The regulator’s move comes after the US passed a law in December 2020 that required Chinese companies listed in the US to allow watchdogs such as the Public Company Accounting Oversight Board to review their financial audits.

The Holding Foreign Companies Accountable Act set a three-year deadline for companies and their auditors to comply. The SEC’s notice on Thursday begins the countdown for compliance for the five companies.

The companies named by the SEC, which are the first Chinese groups to have filed their 2021 annual reports, will be forced to delist from the New York Stock Exchange and Nasdaq exchange if the US accounting oversight board is unable to inspect their audit records for three years.

Beijing has blocked domestic companies and their Chinese auditors from complying with such requests from foreign regulators. The escalating tensions could threaten trading of US-listed shares worth over $2tn and have effectively paralysed a once-vibrant market for Chinese listings in New York.

China’s securities regulator said on Thursday that it “opposes the politicisation of securities regulation by some forces”, but added that it had been in communication with the US audit regulator to resolve the impasse over foreign access to Chinese companies’ documents.

“We believe the two sides can reach an agreement that aligns with the law and regulation of both countries . . . that protects global investors,” the regulator added.

Yum China, which operates the KFC and Pizza Hut brands in the world’s largest consumer market and has a market value of $21bn, declined 15 per cent on Thursday. ACM Research was down 27 per cent, HutchMed fell 8 per cent, and Zai Lab dropped 19 per cent.

Yum China warned in a US regulatory filing at the end of February that due to “factors outside of our control including the approval of Chinese authorities” its shares would be delisted from the NYSE in early 2024.

BeiGene, which is the largest of the five companies with a market value of $22bn, fell 12 per cent on Thursday. Only around 54 per cent of the company’s listed shares trade in New York, with the rest traded in Hong Kong and Shanghai.

Michael Yee, analyst at Jefferies, said the SEC’s list was likely to lengthen as more companies published their annual returns and provided details about their accounting standards. He said the inclusion of three Chinese biotech companies by the SEC would not help sentiment towards a sector that was already under pressure from investors.

China’s technology sector has also been hit more broadly this week. In the US, video-streaming platform iQiyi fell 22 per cent, while rival Bilibili was down 14 per cent. New York shares of Jack Ma’s Alibaba group declined by 9 per cent.

“Investors recently have been nervous from many regulatory uncertainties in China, geopolitical risks involving China/US and multiple SEC-related inquiries involving Chinese stocks, all of which have increased uncertainty on China stocks,” Yee said.

The uncertainty has led to a surge in secondary listings of Chinese companies in Hong Kong in the last three years, including by Alibaba, JD.com and NetEase. On Thursday electric carmaker Nio began trading its shares in Hong Kong following Washington’s move to increase scrutiny of its books.

BeiGene, Zai Lab and ACM Research said they are working to be compliant with the law and fully expect to maintain their listings. Yum China and HutchMed did not immediately reply to requests for comment, while the SEC declined to comment.