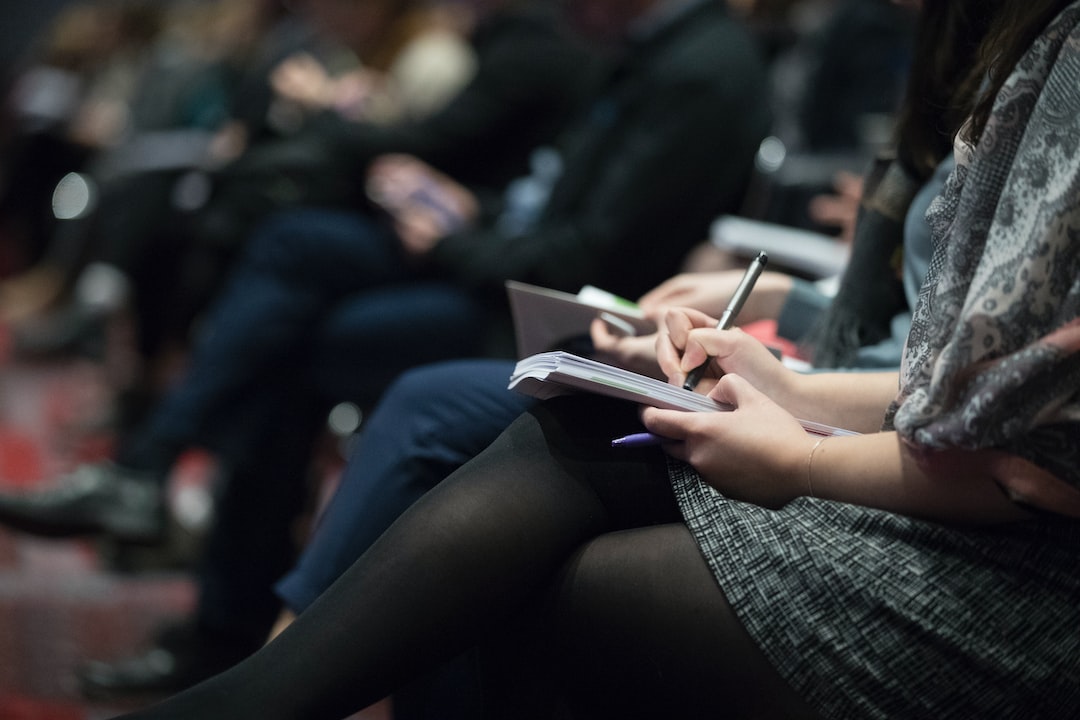 Evergrande has agreed to pay the advisory fees of a group of international bondholders in the heavily indebted company after they warned of potential legal action against the Chinese developer.

The agreement is with a bondholder group advised by law firm Kirkland & Ellis and investment bank Moelis & Company, according to two people familiar with the matter.

It comes as Evergrande embarks on a restructuring process following its default last year that has shaken China’s property sector and contributed to an economic slowdown in the country.

The agreement comes weeks after bondholders asked lawyers to start preparing for formal legal action against Evergrande following its disclosure that more than $2bn of deposits at one of its Hong Kong-listed subsidiaries had been seized by a mystery lender.

The group in January retained law firm Harneys because it “had been left with no option but to seriously consider enforcement actions” after previously complaining about a lack of engagement in October.

A person close to the restructuring of Evergrande said an agreement by a defaulted company to pay its creditors’ fees was common in a restructuring of this size, but added that it was “unusual” for a company to agree the terms of the payments so early on in the process.

The slow-motion default of Evergrande, which began in September last year when it first missed interest payments on international bonds but dragged on for months before a formal default was declared, has been characterised by a lack of disclosure and uncertainty over the company’s plans to survive.

The missing billions added to rising tension between the company and its offshore investors, but the recent agreement to pay advisory fees, which was first reported by the Wall Street Journal, is a rare positive development.

Evergrande has more than $300bn of liabilities, only about $20bn of which are offshore dollar-denominated bonds. The Chinese government has focused on completing work at its hundreds of projects where homes have typically been sold to ordinary buyers before completion.

International investors have largely focused on the group’s several Hong Kong subsidiaries in the hope of recovering some of their investments.

Evergrande said in January that it was targeting delivering a restructuring proposal to creditors within six months, but it is widely expected to take far longer to make significant progress due to the complexity of the situation and the vast scale of its Chinese and international debts.

Hui Ka Yan, Evergrande’s billionaire founder and formerly China’s richest man, said the following month that the company would deliver 600,000 units in 2022 and ruled out a fire sale of assets.

Video: Evergrande: the end of China’s property boom
This article was originally published by Www.ft.com. Read the original article here.