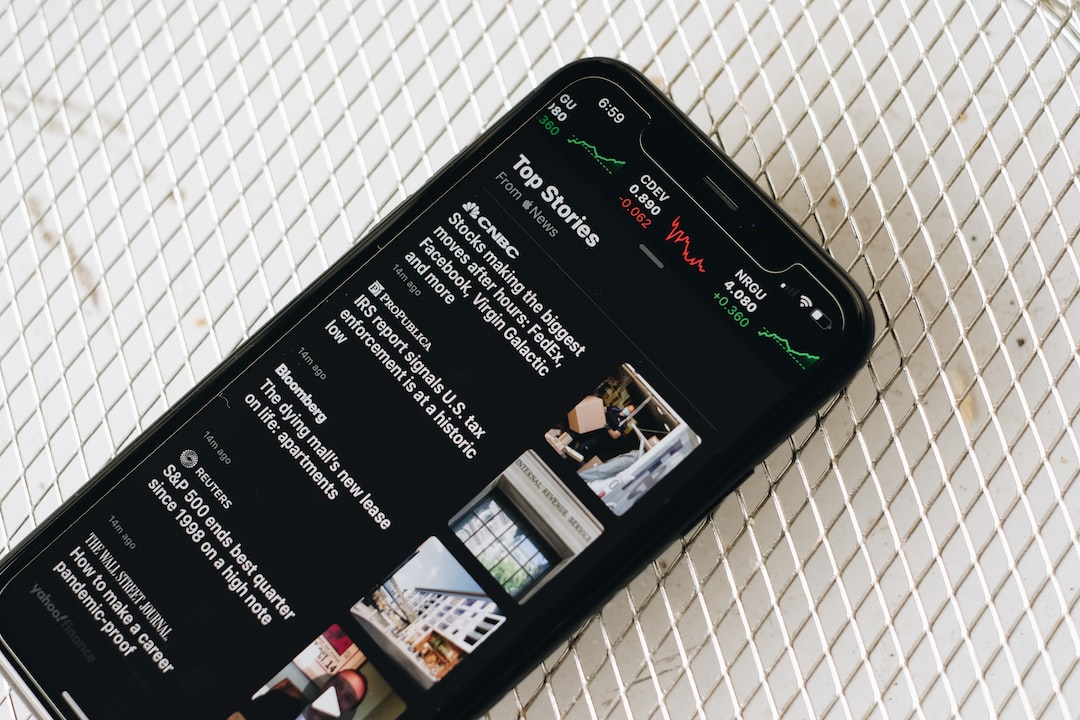 A feeling of déjà vu hangs over the French presidential election this year, with the same cast for the run-off as in 2017: incumbent Emmanuel Macron against far-right challenger Marine Le Pen.

Yet there are subtle differences in this year’s rematch, including how the two leading candidates have altered their clothing and styles to convey messages tailored to the moment.

The stakes in the image battle are high, even though there has been far less media coverage or discussion of the candidates’ fashion styles this time around, says Pascal Monfort, a trend marketing consultant who taught a fashion and politics course at Sciences Po university in Paris.

“Some of that simply has to do with the war dominating the news, but I think it’s also because the candidates are being extremely careful,” he says. “They have learnt to avoid anything that might be seen as an error of taste or departure from the presidential norm.”

After all, France is a country where people judge politicians for the tiniest faux pas and where there are many unwritten dress codes.

French politicians have little room for individuality or informality. Look at how Macron was mocked last summer when he swapped his usual tailored suit for a black T-shirt in a TikTok video in which he encouraged young people to get vaccinated. “Does he think he’s on vacation? I’m sorry he’s the president, a minimum of class please,” wrote one irritated observer on Twitter.

With this weekend’s first round of voting approaching, polls still favour Macron to win, although his lead has narrowed over Le Pen, whose years-long effort to cast herself as a mainstream politician appears to be paying off. But the French far-right movement her father founded in the 1970s still backs a hardline anti-immigration stance and, if elected, she would radically change how France is governed.

Political fashion experts say the candidates are trying to show they understand voters’ biggest concern: soaring living and energy costs. The politicians also need to convey they can be trusted with national security as the Ukraine war remakes the European order.

To that end, Macron has purged any wardrobe elements that might be read as pretentious or too expensive — all to combat the persistent criticism that he is the “president of the rich” whose business-friendly policies have not helped most French people.

The 44-year-old rarely wears a watch any more — a break with his predecessors, many of whom were aficionados of luxury timepieces. Gone is the Cartier Tank piece he favoured as a minister and a banker at Rothschild, replaced first with modestly priced “made in France” models, lately giving way to a bare wrist.

The minimalism is all the better for when Macron rolls up his sleeves to get to work — an oft-seen pose on the campaign trail recently and in his meticulously curated Instagram feed.

The Instagram images are usually taken by Soazig de la Moissonnière, official Elysée photographer since 2017. Her creatively lit, behind-the-scenes shots have been a break from traditional French political image-making, in a similar vein to White House photographer Pete Souza’s work with former US president Barack Obama.

De la Moissonnière took and posted the infamous photos of Macron in a black hoodie and in need of a shave as he worked late on negotiations over Ukraine.

Some things have not changed about Macron’s look. He is rarely seen in anything but a tie and suit, usually dark blue, sometimes black. Since 2017 his suits have come from the same mid-market, family-owned Parisian tailor, Jonas & Cie, costing around €400.

“His uniform is the blue suit, but he still charms and seduces in his performance,” says Valeria Doustaly, a Paris-based image consultant. “He is elegant and it always seems effortless.”

Le Pen’s style has also subtly evolved as she aims to complete her decades-long effort to “detoxify” her far-right political party, now known as the National Rally. Her new campaign poster features a close-up of her with a slight smile, her blonde hair a few shades lighter than in the past, and her make-up warmer with pink lipstick.

The 53-year-old mother of three wears a variation on what has become her campaign uniform: a black jacket over a gauzy cream-coloured blouse, with black wide-leg trousers. Embellished with only a long gold medallion necklace, it is a timeless look that casts her as she would like to be seen: as “Madame tout le monde”, or the woman next door, and not as an extremist who wants to reduce immigration to a strict minimum.

Le Pen often alternates this look with a white or ivory jacket or, more rarely, a light pink one, using lighter, neutral colours to suggest a softer positioning, stylists say. But she studiously avoids any branding or expensive-looking excess. “Her look is both reassuring and projects authority,” says Monfort.

In the first presidential election since #MeToo swept through France, commentators have been careful about questioning the female candidates on their appearance. Although many women are running — Le Pen, conservative Valérie Pécresse and Anne Hidalgo, the socialist mayor of Paris — they have all adopted largely masculine dress codes to blend in. There are few feminine touches and lots of monochrome pantsuits.

In the past, Le Pen wore mass-market, ready-to-wear clothes, such as frilly white blouses or a colourful Desigual coat that can be bought at any French Sunday market. She has since elevated her style for television interviews or debates but has kept the populist touch on other occasions. On a recent campaign stop in a village in central France, for example, she donned an oversized brown leather bomber jacket, blue jeans and hiking boots to visit a farm and market.

Such moments are ploys to mirror her largely working-class voter base — and have been quite effective. Her campaign strategy this time has been to eschew big city rallies in favour of smaller meetings with supporters in towns and villages.

She has criticised Macron for not doing enough to help working-class people who are struggling to pay their bills. Le Pen has also ditched some of the more unpopular parts of her 2017 campaign, such as her ambivalence about staying in the EU and the euro.

It is all part of her effort to show she is capable of governing, not just being in opposition.

Another intangible change has been that Le Pen appears more comfortable in her own skin. She was not rattled when TV host and comedian Cyril Hanouna recently asked her if there would be a romantic partner joining her in the Elysée Palace if she were elected. “No, I’m single,” she replied. “There are millions of French who are too. In 2022, it’s not a big deal. The idea that you need to be married to be in the Élysée seems to me a dusty, outdated idea.”

Hanouna needled her: “Élysée seems big for you on your own.” Le Pen responded with a smile and a joke of her own: “Yes, but I’ve got all my cats!” It was a reference to her longstanding love of felines, which she has highlighted on social media, and her hobby of breeding cats taken up during the first Covid-19 lockdown.

The moment showed Le Pen’s mastery of modern image-making, but does she have the je ne sais quoi or elegance the French want in their leaders? “Elections can turn on a detail,” says Monfort. “France is the home of the luxury goods industry and has been the cradle of fashion since the 18th century. Elegance is no laughing matter and someone who doesn’t understand that cannot be president.”