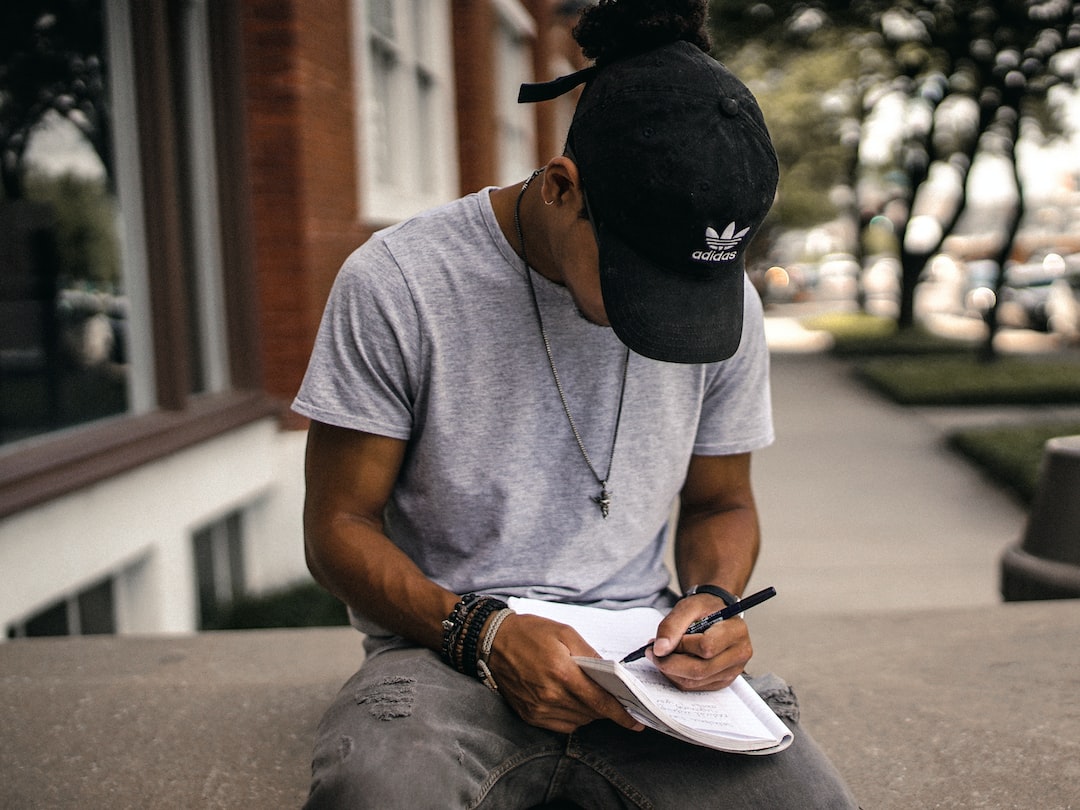 Volkswagen, the pioneer of the “people’s car” that epitomised the auto industry’s obsession with expansion, will axe dozens of combustion engine models by the end of the decade and sell fewer cars overall to concentrate on producing more profitable, premium vehicles.

“The key target is not growth,” said Arno Antlitz, chief financial officer, in a reversal of the stance taken by former VW executives.

“We are [more focused] on quality and on margins, rather than on volume and market share.” VW, he said, would reduce its line-up of petrol and diesel cars — which consists of at least 100 models across several brands — by 60 per cent in Europe over the next eight years.

VW’s new strategy is a sign of profound changes in the wider auto sector, which for decades has attempted to increase profits by selling more cars each year, even if doing so required heavy discounting.

Former VW chief executive Martin Winterkorn, who resigned in the wake of the diesel emissions scandal, had made it his goal to beat Toyota and General Motors to the title of “volume number one” by 2018.

In pursuit of global dominance, the Wolfsburg-based group retained a large presence in unprofitable North and South American markets, flooding the region with new models even as it sustained heavy losses.

However, a severe chip shortage caused by the coronavirus pandemic forced carmakers to cut production last year in the face of surging demand. This allowed brands such as Mercedes and BMW to charge more for their models and make record profits in 2021 despite selling far fewer vehicles.

A similar strategy catapulted VW to the top of the earnings table in Germany’s Dax index, with the carmaker posting more than €20bn in pre-tax profits. The company prioritised more expensive vehicles produced by its Audi and Porsche brands, which account for the bulk of the group’s profits.

Executives at all three automakers have been keen to stress that this practice will persist even after supply chain bottlenecks subside. “I would like to really emphasise that we are not driving a volume strategy,” Oliver Zipse, BMW’s chief executive, said last year.

Antlitz said that even VW, which prided itself on being the world’s largest carmaker before losing the “volume crown” to Toyota and whose executives privately used to target selling 11mn vehicles in a single year, was no longer seeking to expand for the sake of size.

“We have [a significantly] lower fixed-cost base, so we are less dependent on volume and less dependent on growth,” he said, pointing to the fact that VW had managed to reduce fixed costs of €41bn in 2019 by 10 per cent ahead of schedule while investing in software development and new units.

Even VW’s €52bn push into electric vehicles — the largest investment package of its kind — would not add unnecessary volume, Antlitz added. “We are not adding capacity: we rework factory by factory,” he said, referring to plants in Zwickau and Emden where combustion engine production lines have been converted to construct electric cars, while workers have been retrained.

But he also admitted calculations that electric vehicles would soon be as profitable for VW as combustion engine models had been thrown into doubt by the soaring cost of raw materials for batteries.

“[These] $50,000 nickel prices per tonne were not basically priced in, because we expect, hopefully, the war will end soon, and then the raw material prices will at least go a little bit more back,” Antlitz said.

He added that the principle of costs declining over time remained “intact”, and that new battery technology would bring prices down in the long run.