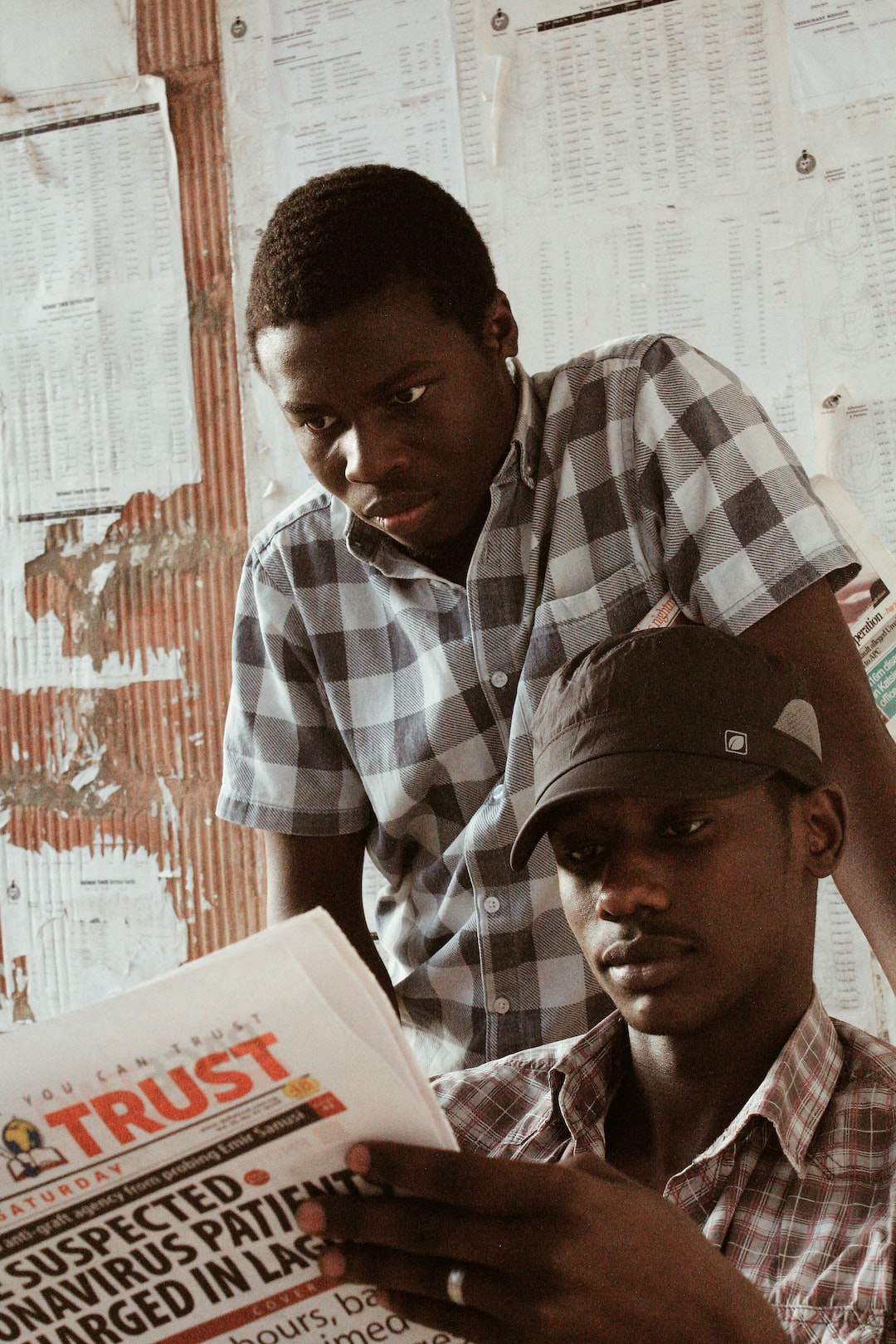 My career in business has been all about spotting trends, predicting the next big thing and helping brands to make some cash out of that. But my certainties, like everyone else’s, have been challenged lately. The pandemic brought tension and confusion, followed by an acceptance of the chaos and a focus on what’s important. The experience also confirmed something I had begun to mull over with my team: business has to change. It has to be better.

Nothing could have shown this more clearly than the recent P&O Ferries scandal. As I watched it unfold, I kept coming back to the same question. How can the company have thought it was right to suddenly fire 800 British-based seafarers and replace them with cheaper agency crew? The decision wrought devastation on the employees, their families and the wider communities around them. It caused huge disruption to passengers and hauliers. It heaped damage — probably permanent, maybe fatal — on the brand’s reputation. How can this have been allowed to happen?

It’s always easy to place the blame on a few moustache-twirling fat-cat villains — and there are certainly a few of them around. It’s satisfying to see hapless executives hauled in front of parliamentary committees, or pilloried in the press. But they’re just doing what the world of business has taught them to do.

I have spent a lifetime in a working environment where the accepted style of leadership was tough, aggressive and competitive. This style worked because the role of business in a capitalist system is primarily to deliver growth and profit for shareholders. But if that’s the only goal, how do you expect leaders to lead?

The shocked and critical response from government may bring some penalties for P&O Ferries. We may see workers reinstated. There may be tweaks to employment law and new guidance around mass lay-offs. What we haven’t yet seen or heard from ministers is any attempt to understand and address how a decision like this could be made in the first place.

If we want to prevent this kind of thing from happening again, we need more fundamental change. We need to go back to looking at what the purpose of business really is. We need to prioritise different things — the world we live in and the people who inhabit it — not just the bottom line. The landscape of how people buy, sell, make and live has to change. We need commerce to go hand in hand with social progress.

This is already happening in society. Consumers are demanding higher ethical and environmental standards from brands. Employees are expecting more from their employers or voting with their feet and leaving. Investors are looking to put more of their money behind sustainable, ethical businesses. Slowly, we’re seeing a shift in culture. But the pace of change needs to accelerate if we are to tackle the challenges we face.

As currently drafted, the UK Companies Act is widely understood to say that the role of a company director is to return as much profit as possible to shareholders. A director may, if they want, consider other things, such as the company’s impact on its employees, or the environment. They may, but they don’t have to.

Well, I think they should have to, actually. Because when it is not a requirement, you end up with decisions such as those made by the board of P&O. Or respiratory drug companies being bought by big tobacco — which has sparked ethical concerns among health campaigners. Or food executives claiming their board won’t allow them to market healthier food. Instead, we need to create a decision-making culture that balances the needs of society, our planet and our wellbeing with those of commerce.

This is why I’ve added my name, alongside those of more than a thousand other business leaders, to calls for a Better Business Act. This would ensure businesses are responsible for supporting workers, customers, communities and the environment at the same time as delivering profit.

The time to do this is now — we cannot wait for another corporate scandal. The government will shortly set out its legislative agenda in the Queen’s Speech: this is an opportunity to signal to business its role in achieving Downing Street’s objectives of levelling up, reaching net zero, attracting investment and promoting global Britain. Achieving these aims will require business to be operating at the highest level: creating good jobs, doing its bit for the environment, fuelling innovation and demonstrating its value to society.

The future of business must look different. My bet is that it will be those businesses and economies that embrace these new trends which will prosper in the market, impress consumers and inspire the most loyalty among employees. The drive for change should start here in Britain.