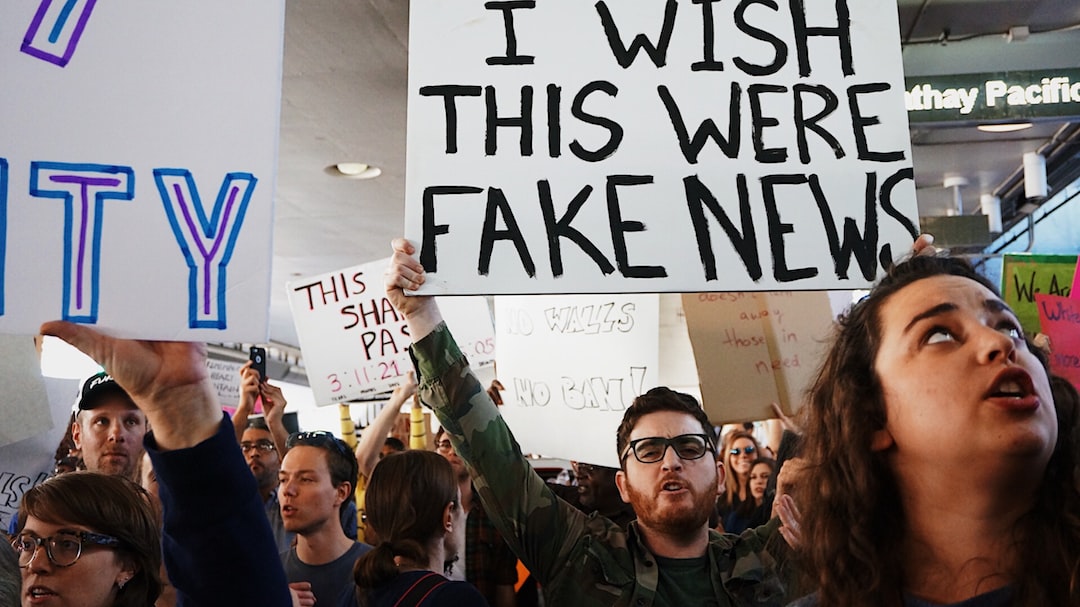 Capital’s shares are currently sitting at around their all-time high and are up by over 60 per cent over the past year. The mining equipment provider, based in Mauritius, saw its shares briefly retreat after releasing its latest full-year results in March, but they have since spiked.

Those results — for the 2021 financial year — benefited from improvements in rig fleet utilisation and robust non-drilling postings. Revenue soared by 68 per cent to $227mn (£173mn), as utilisation hit 75 per cent against the previous year’s 59 per cent and mining services, aided by the Sukari gold mine in Egypt outperforming contract targets, helped non-drilling sales contribute over a fifth of total revenue.

David Payne, commercial executive, benefited from the company’s recent performance and the share price movement. He sold half a million shares at 96p per share on March 25, which came shortly after he offloaded 1,000,000 shares on March 22 at 95p each. This means he has sold £1.4mn worth of shares in recent weeks.

It is feasible that the upward trend of the company’s shares could continue. Management’s guidance is for revenue of $270mn-$280mn this year. Exploration budgets for the industry are expected by sector analysts to continue to rise in the short term.

Recent contract wins highlight that the company isn’t resting on its laurels. New projects include a three-year drilling contract in Tanzania which is forecast to bring in $33mn in revenue. Peel Hunt, the broker, recently upgraded its forecasts but said that “the market does not seem to share management’s optimism over the improving outlook”.

Shares in Mattioli Woods have been jumping around in recent months. Riding high at 890p over Christmas, the wealth manager’s share price fell to 730p in March, before rebounding to 790p.

On the whole, however, the signs have been encouraging. In February, the group published a robust set of interim results, with assets under management rising by £4.5bn to £15.1bn. A recent acquisition spree also seems to be bearing fruit, and the company has enticed over 500 new clients in the past six months.

Sensing an opportunity, the eponymous chief executive Ian Mattioli has cashed in a sizeable chunk of his holding since the start of the year. On 1 April, he sold 150,000 shares for 780p, meaning he pocketed a total of £1.17mn. Mattioli now holds just over 3mn shares — or 5.9 per cent of issued share capital, compared with over 7 per cent at the start of 2022.

Before this year’s flurry of activity, Mattioli’s last share sale took place over six years ago in November 2015.

Going forward, there is a question mark over how much Mattioli Woods can grow, as DIY investment platforms become ever more popular. However, its acquisition strategy is proving successful thus far, fuelling asset and revenue growth. What’s more, organic revenue growth has returned to positive territory and Mattioli’s recent deals do not seem to have spooked investors.