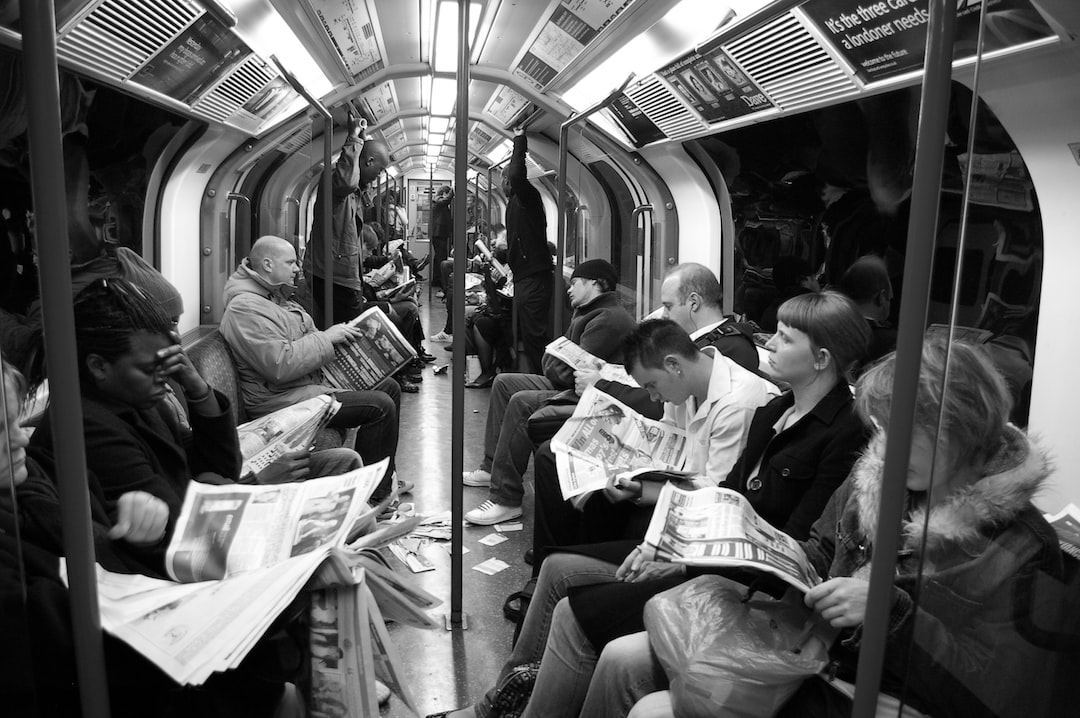 “I am banning imports of Russian coal. By gradually reducing the imports we will lower our energy dependence on Russia,” prime minister Fumio Kishida said on Friday, adding that Japan would focus on renewables and nuclear power to replace lost supplies.

Japan is the world’s third-largest coal importer after India and China, and Russia was the country’s second-largest supplier last year, accounting for more than 10 per cent of imports.

The energy relationship with Russia is sensitive as Japan has extensive liquefied natural gas (LNG) and oil projects jointly developed and operated with state-owned companies in Sakhalin and the Arctic. Some of Japan’s biggest cities are also heavily reliant on the country for energy, with Hiroshima importing half of its gas supplies from Russia and Tokyo about 10 per cent.

The government has said Japan would not pull out of those projects because of the country’s heavy reliance on energy imports, the need to diversify supplies and the fact that many of its nuclear power plants were idled following the Fukushima disaster in 2011.

“It’s a big move and Japan will be challenged to make up for the supplies from Russia,” said Tom O’Sullivan of energy consultancy Mathyos, adding that it could potentially import more coal from Indonesia or Australia.

“It’s not an immediate solution but obviously investment in solar and wind power is another answer, as is curtailment of energy use which is what Japan did after the Fukushima crisis,” said O’Sullivan.

Separately, South Korean companies said they had stopped importing Russian coal. An official at Korea Western Power said the company had not made any additional purchases of Russian coal since the invasion of Ukraine. “We are following existing contracts but have stopped making any new contracts with Russia because of concerns over future payments due to international sanctions,” he said.

An official at Korea East-West Power said the company was considering stopping new imports from this month. “We imported Russian coal until last month but are now reviewing the situation,” he said.

Kishida said Japan would also ban imports of certain Russian products, including vodka, bar new investments in the country and freeze the assets of Russian banks Sberbank and Alfa-Bank.

Japanese sanctions on Russia have included freezing the assets of Russian officials and oligarchs, as well as its central and commercial banks and other institutions. Tokyo has also banned exports of sensitive technologies to Russia and removed some of the country’s banks from Swift, the global payments network.

Japan’s response on Ukraine is a sharp contrast to its more reserved stance after Russia’s annexation of Crimea in 2014. The approach has been popular with the public, according to polls, an important factor for Kishida who faces an upper house election in July.

Colin Hamilton, analyst at BMO Capital markets, said procuring alternative supplies, at least in the near term, would be a challenge.

“Australian coal exports continue to be hampered by renewed floods with shipments having the weakest week since mid-April 2017 last week, while a ramp up in South African coal exports will likely be impeded by logistical issues, and Indonesian exports are struggling with prolonged wet weather and stricter domestic sales legislation.”

Coal prices in Asia soared following Russia’s invasion of Ukraine with high grade Australia coal — the benchmark for the region — hitting almost $400 a tonne before retreating. It is currently trading at $265 a tonne, up from $175 at the start of the year.