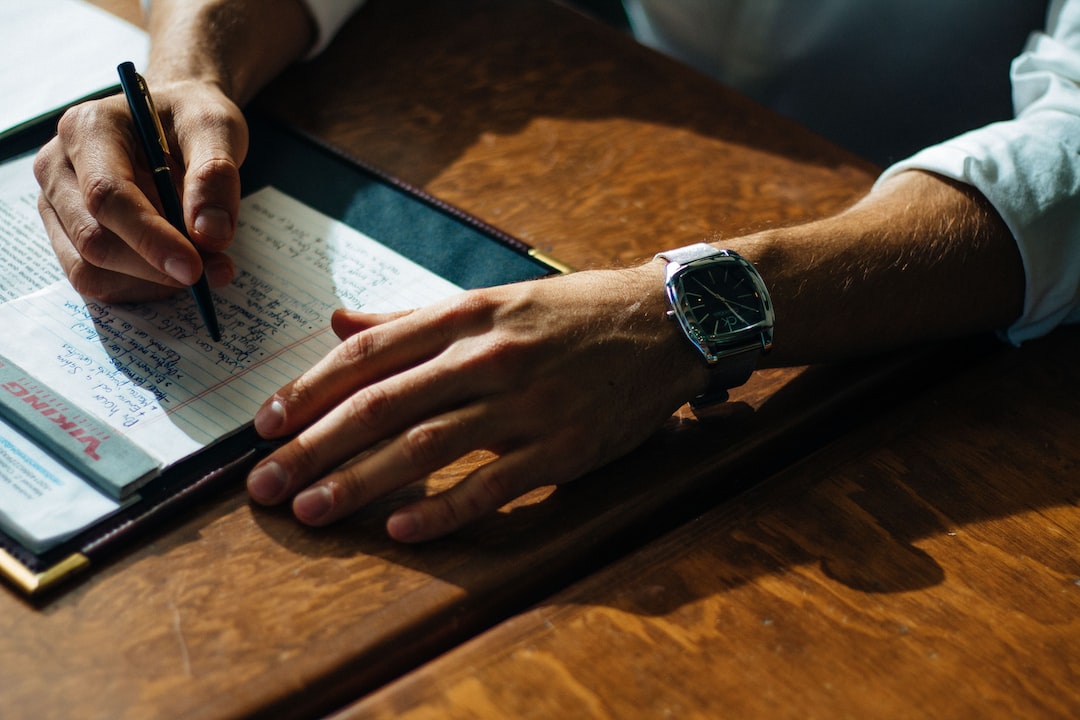 Epic Games, the maker of Fortnite, has secured $2bn in new funding from Sony and the group behind the Lego franchise as leading global games companies race to build an avatar-filled “metaverse”.

The North Carolina-headquartered group said on Monday it had secured $1bn each from Japanese console and game developer Sony and Kirkbi, the investment company behind the Lego Group.

The deal values Epic at $31.5bn. Following the transaction, Kirkbi will own 3 per cent of the company, while Sony will own a 4.9 per cent stake.

Lego and Epic had announced last week that they had formed a “long-term partnership” to create a so-called metaverse, specifically for children, but had given few details on how the plan would be funded.

“This investment will accelerate our work to build the metaverse and create spaces where players can have fun with friends, brands can build creative and immersive experiences and creators can build a community and thrive,” said Tim Sweeney, chief executive and founder of Epic Games.

The move comes after Microsoft reached an agreement to acquire Activision Blizzard for $75bn. Chief executive Satya Nadella said that deal would allow it to get a foothold in the “metaverse”, a much-hyped and as-yet nebulous concept that tech and gaming visionaries claim will shape the way people socialise, work ⁠ — and spend ⁠ — in decades to come.

It sent shockwaves through the industry in which Microsoft is in a pitched battle with Sony for dominance of console gaming, helping to set off a wave of consolidation among games companies.

Kenichiro Yoshida, chief executive of Sony, said: “We are also confident that Epic’s expertise, including their powerful game engine, combined with Sony’s technologies, will accelerate our various efforts such as the development of new digital fan experiences in sports and our virtual production initiatives,” he added.

Epic Games has already created a successful virtual world through its most popular game, Fortnite. The “Unreal Engine” software underpinning it provides a prototype of the technology that would run a virtual world in which thousands of people can move between discrete digital spaces as 3D avatars. There is, however, still some way to go before these virtual worlds reach the seamless low-latency required to make them attractive enough to replace real world interaction.

Sweeney, a computer programmer who still does a lot of his own coding, has previously said he believes the metaverse presents a “multi-trillion dollar” opportunity, with the next few years likely to prove critical for the likes of Microsoft, Epic, Meta and US rival Roblox to secure their first billion users.