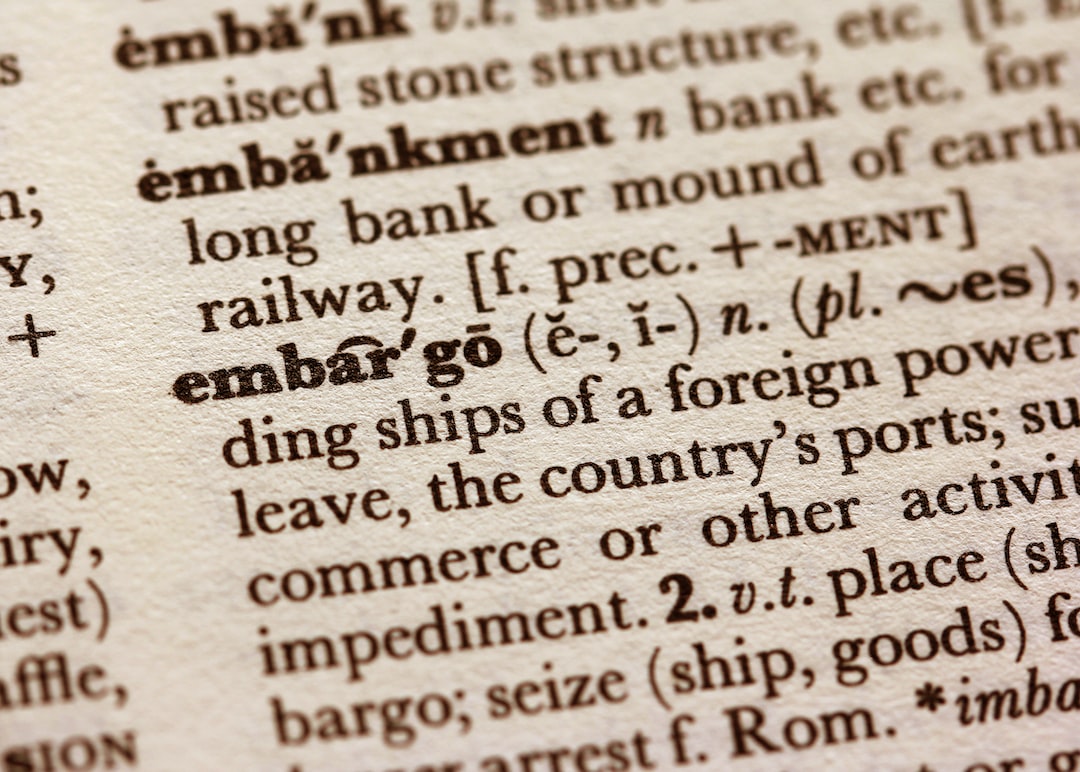 Oksana Belaya refused to leave her home through eight years of Russian occupation in Ukraine’s eastern Donbas territories. But with Moscow’s forces regrouping for an offensive there that will define the next phase of the war, she has finally had enough.

“We had hoped up until the last minute that everything would be fine,” the petrol station worker said from the city of Kramatorsk. “But now the war is everywhere.”

She was in Kramatorsk on Friday when a Russian missile hit the train station packed with people fleeing the Donbas. The Russian assault killed more than 50 civilians, including five children, and injured scores more. Moscow has denied responsibility for the attack.

More than 200,000 people fled the Donetsk region via Kramatorsk last week alone, according to Liliya Zolkina, the regional official in charge of evacuations. “People need to leave,” urged Tetyana Ignatchenko, spokesperson for the civilian-military government of Donetsk, now operating from the city of Dnipro.

As civilians flee, Ukrainian and Russian forces are moving in the other direction as they converge on the Donbas for what threatens to be the bloodiest fight of a war that is now in its seventh week. “The battle for Donbas will remind you of the second world war,” Ukraine’s foreign minister Dmytro Kuleba told Nato leaders on Thursday, adding that he expected large-scale operations involving thousands of tanks, armoured vehicles and aircraft.

In this way it will be different from the guerrilla-style fighting around Kyiv that helped Ukraine repel the Russian forces that sought to close in on the capital. Volodymyr Zelensky, Ukraine’s president, this weekend warned of the “difficult battle” ahead in the Donbas, with the Russians assembling a “large number of troops, equipment and armed men who are going to occupy another part of our territories”.

War has raged in the Donbas since 2014, when Russian president Vladimir Putin’s illegal annexation of the Crimean peninsula provided the catalyst for Russian-backed separatists to seize a swath of territory around the cities of Donetsk and Luhansk, sparking a conflict that has killed more than 14,000 people.

The Russian-backed separatists held about a third of the Donbas before the full invasion of Ukraine on February 24. Fierce face-to-face fighting has raged for weeks along the contact line and in the contested city of Izium. The fighting has moved about 35km south towards Kramatorsk, according to local officials, while there has also been significant skirmishes in Marinka and Avdiivka.

Having now withdrawn from areas around Kyiv, Moscow has said it would focus on the Donbas as it seeks to salvage its war. General Aleksandr Dvornikov, who led some of Russia’s operations during the conflict in Syria, was late last week appointed its top battlefield commander in Ukraine.

In the Donbas, the Russians will face about 40,000 of Ukraine’s best trained and equipped troops, totalling about a quarter of its army.

With the fighting now likely to be focused on only one front, close to its own territory, Moscow’s forces should in theory be able to avoid the kinds of supply problems that dogged them in the first weeks of the war.

“As the Russians shorten their lines of communication and focus their area of operations, it gives them the opportunity to concentrate force more effectively,” a western official said. Even so, western defence officials have said the Russian military had yet to make significant adjustments to the battlefield tactics that have left it vulnerable to Ukrainian ambushes and counter attacks.

Recovering from the losses sustained around Kyiv is another problem. Nato estimates that Russia has lost 7,000-15,000 troops, while Ukraine puts the tally at 18,600. The large number of armoured vehicles and charred tanks in areas freed by Ukraine are another testimony of the losses. Russia’s defence minister said late last month that 1,351 of its soldiers had died in the fighting.

Ukraine will also need to regroup after focusing on the defence of cities such as Kyiv and Kharkiv. Kuleba told Nato allies on Thursday that they had “days not weeks” to send weapons to help repel the Russians. Boris Johnson, UK prime minister, pledged to send armoured vehicles and anti-ship missile systems to Ukraine during a visit to Kyiv at the weekend, while Slovakia has said it would provide a long-range air defence system.

“The first army that gets into good shape fastest could set the shape of the second phase of the conflict,” said Mathieu Boulègue, senior research fellow at the Chatham House think-tank.

If Russian forces in Donbas can keep pushing south from Izium to meet up with troops moving north from Mariupol, defence officials and analysts said they could envelope the Ukrainian army. But the same manoeuvre could expose them to an attack from the rear by Ukrainian forces arriving from Kyiv.

Ignatchenko predicted that the Russians would seek to “completely encircle” the Donbas to make it into “one big Mariupol”, the port city that has been almost destroyed by weeks of heavy shelling, resulting in large numbers of civilian casualties. Russian forces on Sunday destroyed the airport in Dnipro, one of eastern Ukraine’s largest cities and a gateway to the Donbas, a local official said.

Western officials and analysts believe the Russian army is under political pressure to provide what Putin can portray as a success before May 9, the annual celebration when Russians commemorate the defeat of Germany’s Nazi forces in 1945.

But this narrow timeframe could also lead to mistakes. “When you have a political imperative,” a western official said, “you can end up with military disaster.”

Military experts agree that it would be very hard for Ukraine to repel the Russians in the Donbas as they did around Kyiv. The east of the country is very different “both in terms of the forces Russia has in place but also the way in which Russia would defend those interests”, the western official added.

Kostyantyn Batozsky, a local political analyst, said Putin was “obsessed” with the Donbas and wanted “full control” there. “He may try to annex Donetsk and Luhansk to Russia as he did with Crimea, or turn them into sort of independent states like he did with South Ossetia and Abkhazia,” he added, referring to two breakaway Georgian regions supported by Moscow.

Either way, Batozsky forecast that the battle for the Donbas would be very different from what has gone before. “There will be much more blood spilled on both sides,” he said.

My Stock Dropped Over -20% – What Should I Do?
Trading Psychology: Hope and Fear in Trading
Texas school bond guarantee program capacity falls below $27 million
Experts Predict Future Regulation of Crypto Exchanges by 2025, With Split Opinion on Similarity to Traditional Finance
Illinois reverses decade-long fiscal tide in interim 2022 audit