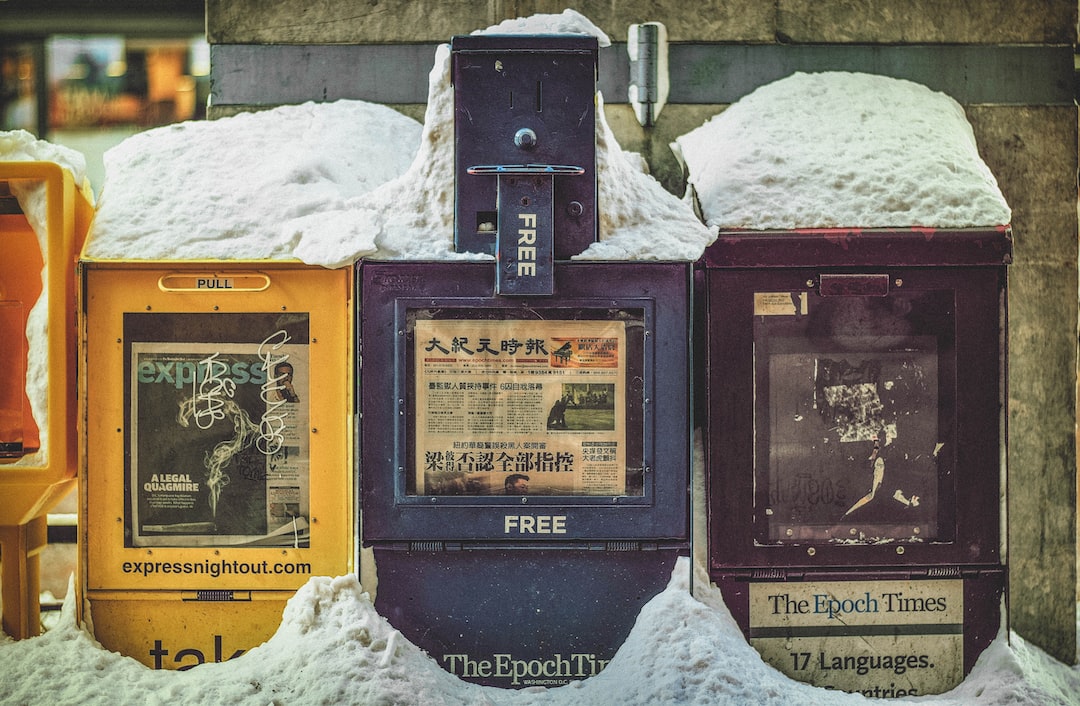 It has been a long time since Britain had a foreign-policy success. Boris Johnson’s trip to Kyiv at the weekend should be seen as marking one, the culmination of an arms-to-Ukraine policy which proved instrumental in driving back the initial Russian advance.

The prime minister is far from the first national leader to visit Ukraine — nor is Britain the only country to have donated weapons. But Johnson was fast to calculate that Britain should be prepared to burn its already rock-bottom relations with the Kremlin to support Ukraine — a bet that has been vindicated.

He is lucky, too, that the British state’s usual problems do not hang over this effort. Since the Brexit referendum in 2016, its politicians have struggled for coherence on foreign policy. Since 2010, austerity has sapped capability from its institutions. And since the 1980s, the state has increasingly been run on a just-in-time basis that means it is fragile to shocks.

On Ukraine, the stars have aligned. There is political consensus which reaches through all of the major parties. British foreign policy towards the EU is still tied in knots because that is the only way to square domestic politics. On arming Ukraine, the position is crystal-clear and granite-solid. This is fortunate: the war saved Johnson’s premiership from a likely leadership challenge over “partygate”. He entered the crisis with little capacity to lead in any direction that was not a settled view.

The defence establishment has been up to the task, despite years of austerity. The intelligence services, with their Five Eyes partners, tracked Russia’s military build-up closely, and were able to guide policy effectively and share vital information with Kyiv.

Britain was also surprisingly well prepared for this fight. Russians pouring across Europe in tanks was a fear the country has worried about since the 1940s. It is not luck that left the UK, like its European allies, with pallets of weapons which are mercilessly effective against Russian tanks.

The importance of these factors is clear when contrasting Britain’s military aid with its policy on Ukrainian refugees, which remains a mess. There is no consensus to sweep away the barriers facing families fleeing to Britain. That policy is also administered by the Home Office, a department with little capability and even less humanity, which dooms it to be haphazard and uncaring.

From here, Johnson must hold his domestic consensus together. Big decisions lie ahead on further weapons to Ukraine and the terms of any peace, which may split the UK establishment. UK defence spending must also be revisited. A caucus for spending more on ground forces existed — and provoked testy responses from Johnson — even before the war.

In the coming months, Johnson will need to find honesty and candour. He must eschew cheap jibes in favour of seriousness. There should no more rhetorical comparisons between the EU and Russia. The common threat to European security means the UK has an interest in drawing closer to the EU, regardless of outstanding disputes over Brexit.

Whatever the eventual solution to the Ukraine crisis looks like, it will require continent-wide resolve. It will probably entail asking EU citizens to bear further costs, such as through further restrictions on Russian oil and gas imports. It will be easier to sell pain if citizens believe everyone, across all of western Europe, is sharing it. Britain was right to go its own way on arming Ukraine, but victory is more likely to come from acting in concert.

Letter in response to this editorial:

Jim Carrey’s Los Angeles Estate Hits The Market For $28.9 Million
Is the Metaverse really turning out like ‘Snow Crash’?
Survey says: 2023 issuance will be the same; rates will rise
A Conversation With Designer Katie Kime
China sharply rebukes US over decision to shoot down spy balloon