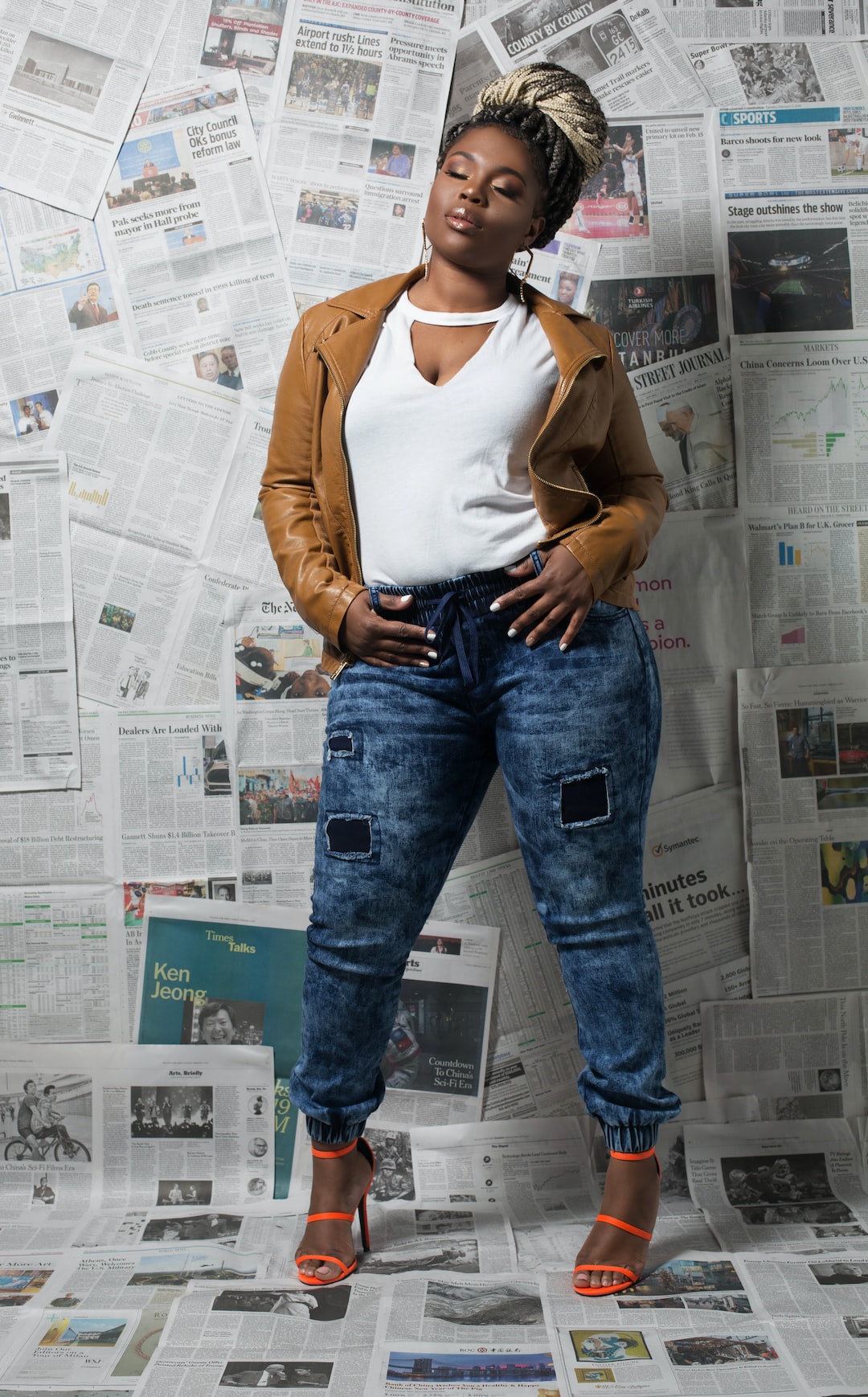 Signs that Russia is nearing a significant new offensive in eastern Ukraine mounted on Monday as US defence officials reported that troops withdrawn from Kyiv and the surrounding areas were being resupplied and reinforced by the Kremlin for redeployment in the Donbas region.

Although Ukrainian officials have reported escalating Russian bombing in the region already — including last week’s strike on the railway station in Kramatorsk that killed more than 50 civilians — a senior Pentagon official said the US did not believe “a new offensive has started”.

“While there is fighting going on, they are working to reinforce their capabilities and add to them,” the official said.

Oleksandr Motuzyanyk, the Ukrainian defence ministry spokesman, said his government believed Russia had nearly completed preparations for a new offensive in the south and east.

“We predict that active hostilities will begin in these areas in the near future,” Motuzyanyk added. “The enemy has almost completed preparations for offensive operations.”

The shift in Russian tactics, which has included the naming of a new military commander for the Ukrainian invasion, has coincided with renewed efforts to resupply Ukrainian forces even as some EU leaders seek to broker a diplomatic end to the conflict.

Karl Nehammer, the Austrian chancellor, travelled to Moscow on Monday in the first visit to the Kremlin by a European leader since the invasion began six weeks ago. Nehammer said he had a “direct, open and tough” 75-minute conversation with Vladimir Putin, the Russian president.

Nehammer said he had been given no indications Putin was backing down from Russia’s invasion of Ukraine, adding he had received “no positive impression” from Putin during the meeting.

Despite some consternation over Nehammer’s visit in several EU capitals, Ukrainian officials have become increasingly upbeat about the financial and military support they have received, which has included visits to Kyiv in recent days by Ursula von der Leyen, the European Commission president, and Boris Johnson, UK prime minister.

Mykhailo Podolyak, and adviser to Ukrainian president Volodymyr Zelensky, said western resolve appears to have strengthened after evidence of mass killings, executions, torture and rape of civilians in Bucha and other regions from which Russian forces have withdrawn.

Still, the Ukrainian government remains concerned that Russia could renew an assault on Kyiv if it is successful in a new offensive in Donbas and other southern and eastern regions.

“The question of a possible resumption of the enemy’s attack on the capital will depend on the fighting that will play out in Donetsk and Luhansk regions,” Motuzyanyk said.

Nehammer said he made clear to Putin that the EU remained united in maintaining and toughening sanctions until the Russian president reversed course in Ukraine.

Much of Russia’s efforts in recent days have been concentrated in the Donbas region, the senior US defence official said. The US sees evidence that some of the forces that left Kyiv and went to Belarus to resupply are starting to move to the east. Russia is also looking to move some forces south from Valuyki in Russia, where troops have also gone to resupply.

Russia is also beginning to reinforce some of their positions south-west of Donetsk, largely with artillery units, the senior official said.

This Week’s Hidden Gems: (HDSN)(JBT)
Top Wall Street analysts find these stocks compelling
Puerto Rico’s December revenues 28% ahead of projections
Rumor has it that Dogecoin could shift to proof-of-stake — What does that mean for miners?
Are Cosmos’ ecosystem growth and roadmap enough to sustain ATOM’s current 50% monthly rally?