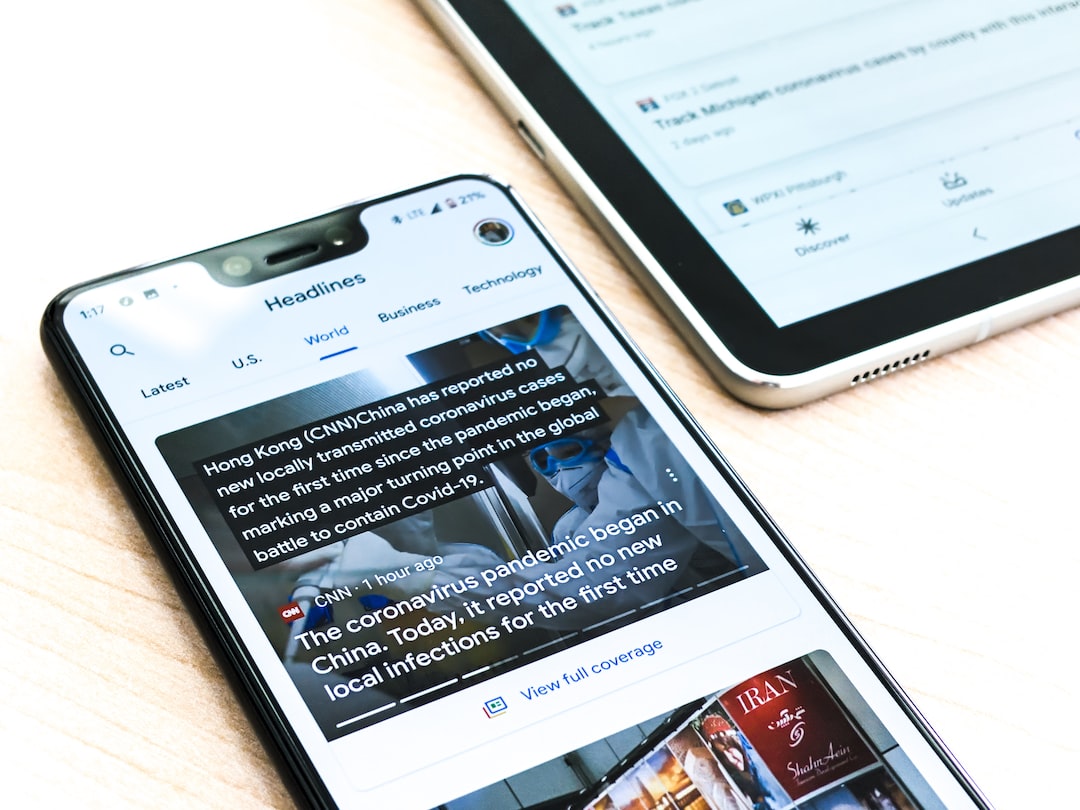 Regarding your article “How the UK’s non-dom status works” (Report, April 9), I do not believe that the non-dom exemption “was intended to protect colonial investments and allowed UK residents to be taxed only on money brought into the country”. These people would have had a UK domicile, so the foreign exclusion would not have applied.

My understanding is that the difference between domiciliation and residency was implemented to capture colonial investments in British inheritance tax — ie, the person may not be resident in Britain, but with a British domiciliation would be subject to IHT.

The mirror image of this interpretation is that UK residents deemed to have their permanent home, or “domicile”, outside the country may not need to pay UK tax on foreign income or capital gains.

Letter in response to this letter:

Should You Hide Out in Wal-Mart’s Stock?
With state guarantee tapped out, Texas school bonds must stand on their own
A Standout Estate Asks $13 Million In Quebec’s Prestigious Westmount
South Carolina county bonds to fund private water utility buyout
Creating self-sovereignty in the creator economy and Web3 — Is there room for both?