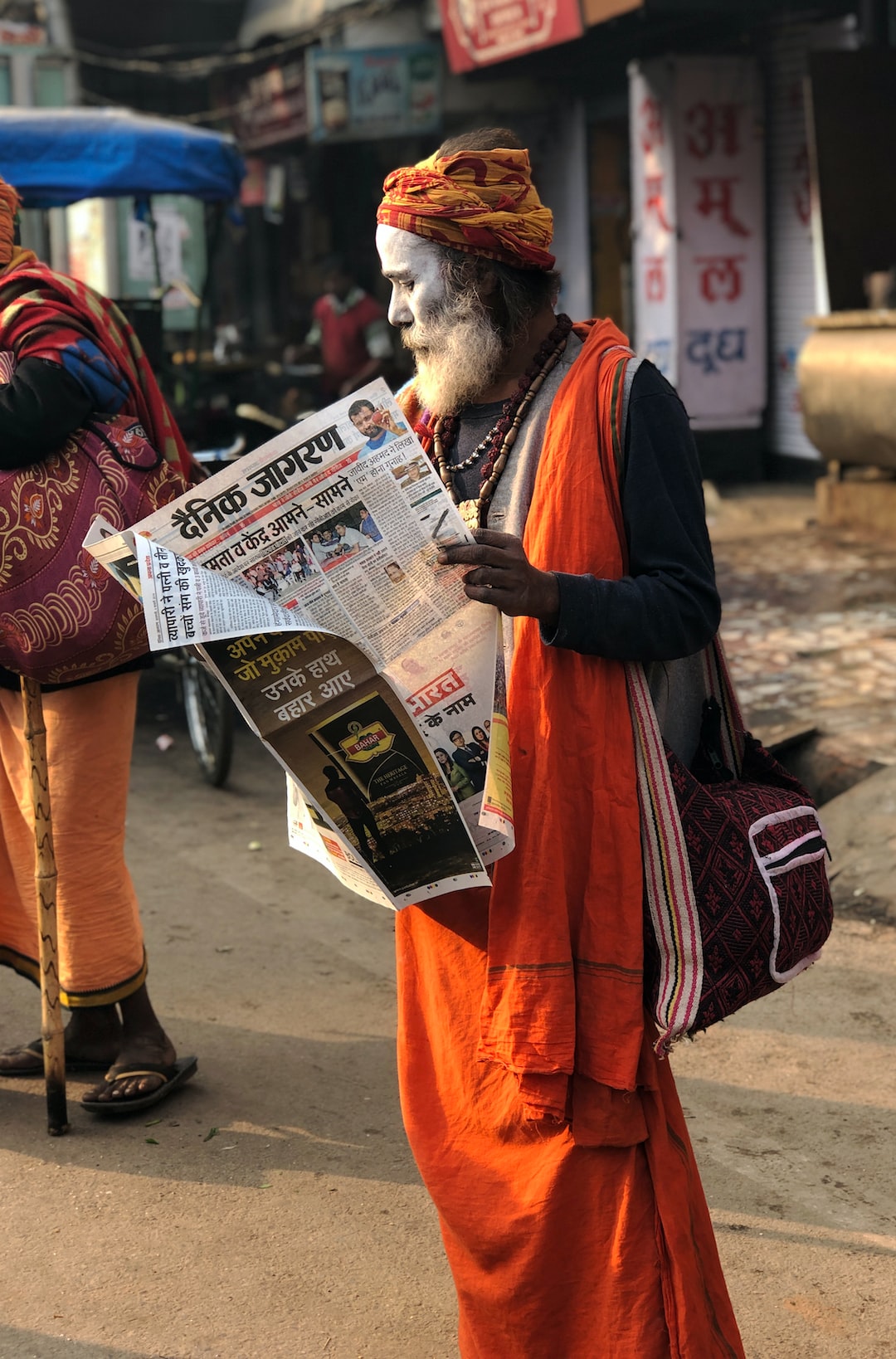 Wall Street’s biggest banks prospered during the pandemic. But JPMorgan’s first-quarter results suggest disappointment is in store for investors hoping higher US interest rates can keep the good times going.

JPMorgan set the tone for the US bank earnings reporting a 42 per cent drop in first quarter net income on Wednesday. For America’s largest bank by assets the problem is not Main Street. American consumers for the most part remain in good form. Credit card spending rose 29 per cent during the quarter. Delinquencies remain low. Loans across the group increased 6 per cent. Higher rates made these loans more profitable, with net interest income up 8 per cent.

However, Jamie Dimon’s more cautious comments on the outlook for the US economy mattered more. Including Wednesday’s 3 per cent drop, JPMorgan shares have fallen by more than a fifth this year. The stock now trades at 1.6 times tangible book value. That sits in the middle of the five year range. Yet reported return on equity at 16 per cent has yet to fall to its own midpoint some 200 basis points below. Share prices discount future earnings and the market clearly has its doubts about JPMorgan’s.

A tough comparative period was one problem in the last period. A year ago, JPMorgan boosted first-quarter profit by releasing more than $4bn in credit reserves for loan losses that never materialised. That reversed as the bank set aside $1.46bn in credit reserves. Of this, $600mn was from the bank modelling a greater risk of a US recession.

As expected, investment banking income — down 28 per cent — suffered from a slowdown in deal activity and a dearth of initial public offerings. Trading fared better, falling only 3 per cent following last year’s record quarter.

That said, JPMorgan has form at talking down expectations only to beat them later on. Recession concerns may be overblown. Higher rates are fundamentally good for retail facing banks. Bank bulls will need plenty of patience. Others have begun to sell.