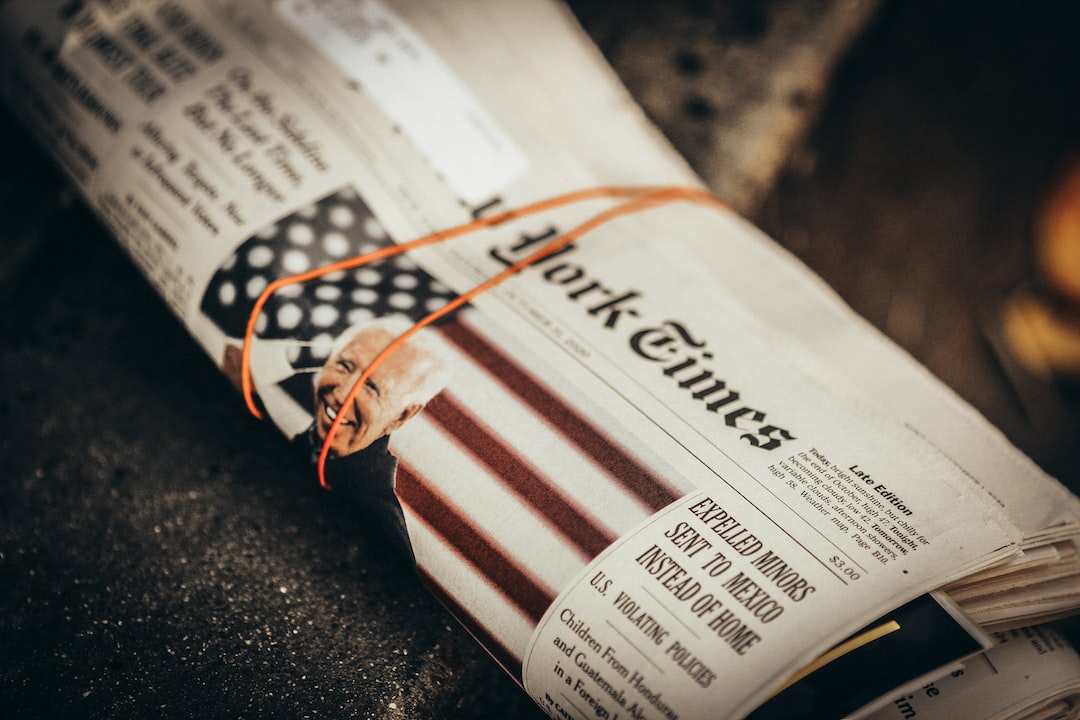 Ukraine’s finance minister recently sent out an SOS to the west asking for emergency funding. The Institute of International Finance has had a stab at estimating just how bad the situation is.

Its economists stress that there is obviously “an extraordinary level of uncertainty”, with the brutal war still ongoing, but reckon that Ukraine’s gross domestic product will shrink by at least 35 per cent this year, even assuming that the active fighting mostly stays in the country’s east.

Government revenues have obviously been shredded. Ukraine’s finance minister Sergii Marchenko told the FT the budget deficit was $2.7bn in March, and expects the gap to expand to $5bn to $7bn a month in April and May. The IIF thinks it could get worse than that (our emphasis below):

As a result of the severe drop in economic activity as well as war-related tax cuts and additional expenditures for the military campaign, we expect government revenue to fall by roughly 50%, resulting in a fiscal gap of $3-10bn per month. Thus, the international community’s commitments of $6bn to date will certainly fall short . . . Even under the most optimistic assumption of a $3bn financing gap per month, currently-committed external funding would only last until the end of April.

Get your cheque books out, in other words.