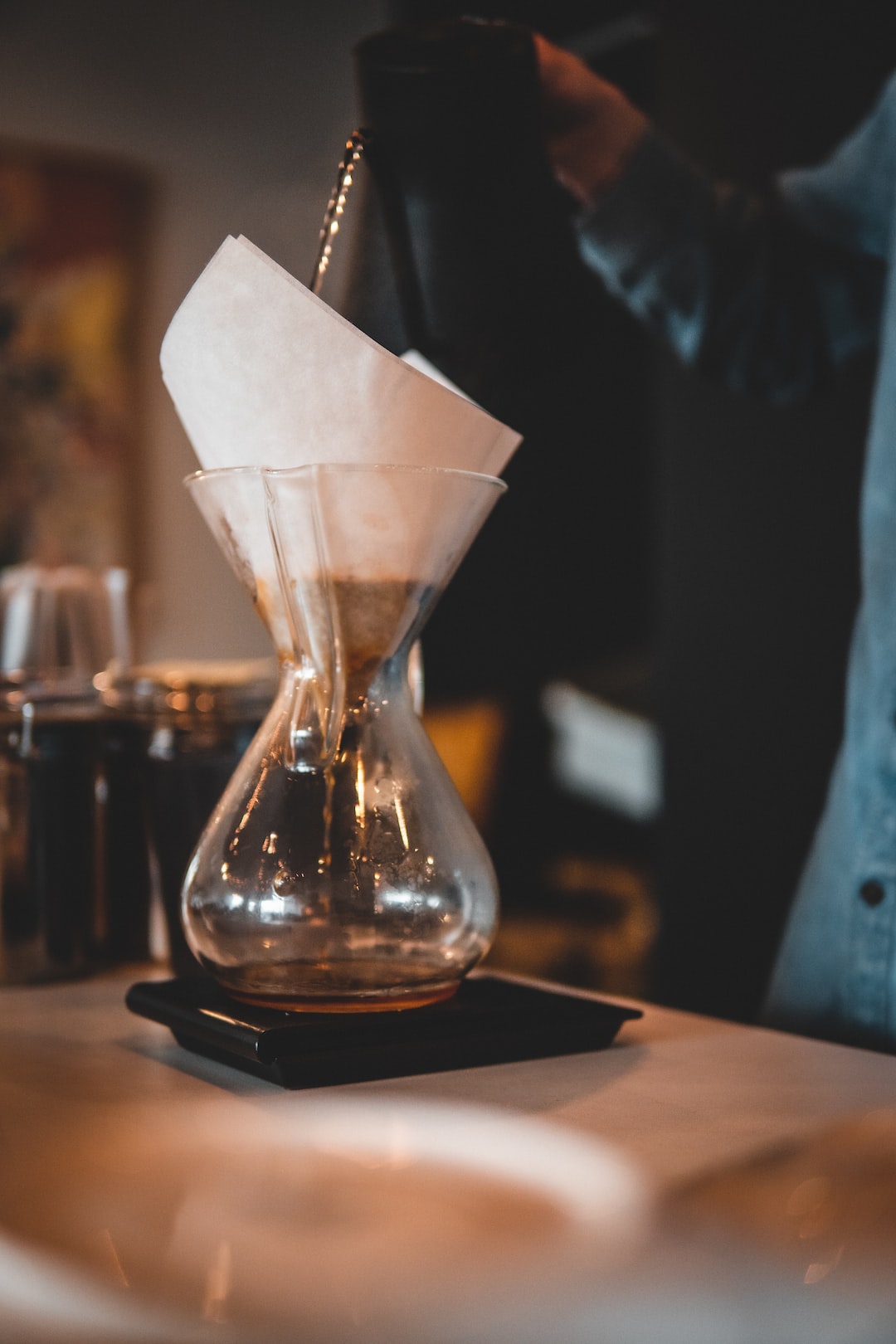 In a speech delivered less than a week after the Federal Reserve raised interest rates for the first time since 2018, chair Jay Powell acknowledged the historic challenge confronting the US central bank: tame the highest inflation in 40 years without causing a “hard landing” with painful job losses and a sharp economic contraction.

“No one expects that bringing about a soft landing will be straightforward in the current context,” he cautioned last month. “Monetary policy is often said to be a blunt instrument, not capable of surgical precision.”

Powell punctuated his warnings with optimism about the US economy’s ability to handle tighter monetary policy, but his comments underscore just how difficult the task ahead will be for the central bank as it charts a new course after two years of unprecedented support.

He also poured fuel on an intensifying debate over the magnitude of the collateral damage from rate rises on the US economy.

“Recession risks are no doubt elevated,” said Karen Dynan, an economics professor at Harvard University, who previously worked at the US central bank. “In terms of addressing inflationary concerns, the Fed is facing the biggest challenge it has faced in decades.”

Fears the Fed will struggle to moderate inflation while simultaneously sustaining an economic expansion have been stoked by the central bank’s spotty record in successfully engineering a slowdown without causing unintended economic harm.

In six of the past eight campaigns to rein in inflation since the 1970s, when the Fed raised interest rates to or above a “neutral” rate that neither aids nor constrains growth, a recession followed soon after, according to research by Roberto Perli, head of global policy at Piper Sandler.

Even before the coronavirus pandemic hammered businesses and consumers, the economy was already slowing down, Perli said, as borrowing costs crimped demand for housing and other big-ticket items and businesses were forced to rethink hiring plans.

Compounding concerns is the enormity of the inflation problem the Fed must now grapple with, which intensified in March as a result of Russia’s invasion of Ukraine. New Covid-19 lockdowns in China that have further gummed up supply chains also risk pushing prices higher.

“There’s generally a narrow path for achieving a soft landing, and the path looks extraordinarily narrow now given how far the economy is away from the Fed’s targets and how far policy is away from neutral at the moment,” said Matthew Luzzetti, chief US economist at Deutsche Bank, who forecasts a recession in 2023.

For most of past year, the Fed advocated a gradual scaling back of the pandemic stimulus it injected into the economy on the assumption that inflation would be “transitory” and moderate over time. But as price pressures ballooned and spilled into a broad range of sectors, the Fed was forced to pivot, signalling in recent months increasingly aggressive policy that economists fear could go overboard.

“When you wait too long and you tighten aggressively, then you could hurt the people that are being hurt most by high prices,” said Rick Rieder, chief investment officer of global fixed income at BlackRock, referring to low- and middle-income households.

The Fed is now expected to implement at least one half-point interest rate increase this year — a tool it has not used in more than two decades — as part of its efforts to bring the benchmark policy rate closer to neutral, which officials estimate to be roughly 2.4 per cent. It will also soon begin rapidly reducing the size of its $9tn balance sheet at an expected pace of up to $95bn a month.

Not all economists believe a recession is a foregone conclusion, however. Like Powell, other top officials maintain confidence in the Fed’s ability to execute a soft landing.

Lael Brainard, a governor tapped to be the next vice-chair, on Tuesday said the strength of the labour market, coupled with “significant underlying economic momentum”, bodes well for such an outcome.

A shift in consumer spending away from goods and back into services as well as the waning of pandemic-era fiscal stimulus are also expected to take the heat off inflation, said Julia Coronado, a former Fed economist now at MacroPolicy Perspectives. She said the US central bank was “not doing all the work here”.

Moreover, the Fed will adjust policy on incoming data, many economists say. Donald Kohn, who served as vice-chair in the midst of the 2008 global financial crisis, said the Fed should fine-tune policy as it did in 1994 when the central bank raised rates and steered the economy towards a soft landing.

“Chair Powell and the rest of the committee will very much be in the cockpit,” said Gregory Daco, chief economist at EY-Parthenon. “If the nose is diving too much, they will lift it up a little bit by either slowing the pace of tightening or by easing monetary policy.”

For Dennis Lockhart, who was president of the central bank’s Atlanta branch for a decade until 2017, an even bigger risk than a Fed-induced recession is that policymakers again fail to appreciate the severity of the inflation problem and tighten policy too slowly.

Lockhart said: “I worry more about the Fed undershooting the situation and having inflation really seep into every crack of the economy and become really deeply embedded in the psychology that affects prices, the business practices of companies and wage demands of what appears to be a resurgent labour movement.”