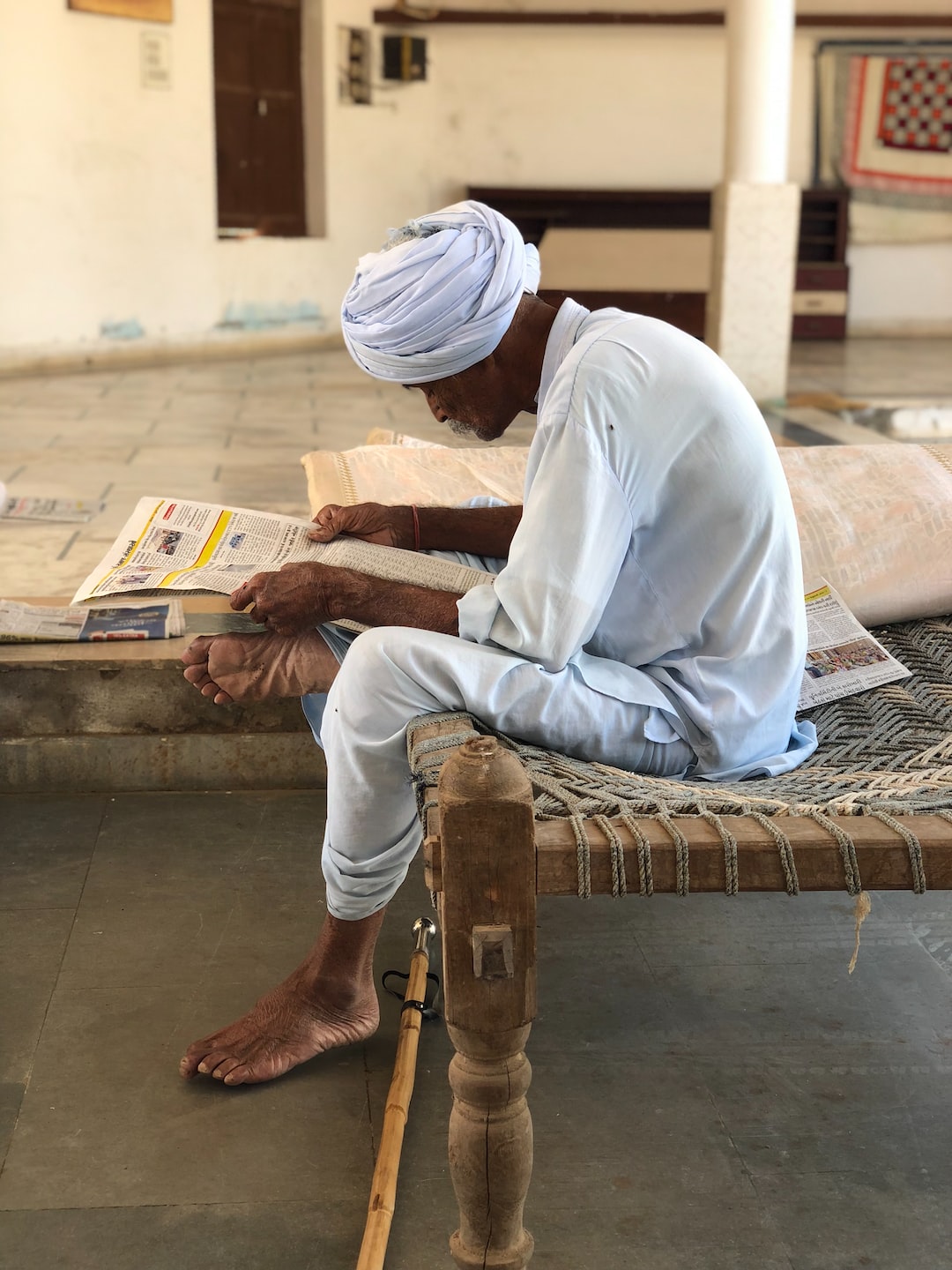 The first outing for Jon Balke’s collective Siwan, a 2009 album of the same name, saw a wide range of texts set for the Moroccan singer Amina Alaoui and a baroque ensemble. Its soundscape, with Jon Hassell’s trumpet wobbling behind a scree of percussion on the prison love song “Itimad”, was mystical without being slavishly authentic to its Al-Andalusian inspiration. With Hassell passing away last year and Alaoui returning to her solo career, the current incarnation of the group sees its Norwegian leader still on the keyboards, with singing and kwitra — a form of North African oud — from Algeria’s Mona Boutchebak. The lead instruments are now Derya Turkan’s kemence (a bowed Turkish lute) and Bjarte Eike’s baroque violin.

Hafla centres on the words of an 11th-century Umayyad princess of Cordoba, Wallada bint al-Mustakfi, and of her lover Ibn Zaydun, Al-Andalus’s greatest poet. Wallada was criticised by imams but beloved by her fellow poets, not least Ibn Zaydun, who she encountered at a poetry competition and with whom she had a clandestine and ultimately doomed relationship.

She courts him with imagery of the night. “If the heavens felt this love I feel for you,” Boutchebak recites in her words on the opening “Tarraquab”, to shivering strings from the baroque ensemble Barokksolistene and stark percussion from Helge Norbakken, “the sun would not shine nor the moon rise, nor would the stars launch on their journey.” (The Arabic song is later reprised in Spanish.) But on “Enamorado De Jupiter”, she reproaches him. “If you had honoured our fragile love you would not have fallen for my slave.” Strings moan and cry. “I am the full moon in the clear sky. You fell in love with Jupiter, the darkest planet.” Listening to these words a millennium later, it is hard to know whether this is biography or trope.

Ibn Zaydun gets his own responses in. On “Mirada Furtiva” Boutchebak sings his words to her kwitra, hiding from “the spy’s gaze”. And then in “Dialogo En La Noche” he pleads with the night to lengthen: “Never do I feel your brevity more strongly than when I am with her.” Balke’s keyboards trickle oneirically behind the singing.

Not all the songs are drawn from this central relationship — there are poems by other Al-Andalusian writers and some sparkling instrumentals, notably the driving “Saeta”. The album ends with “Is There No Way” by Ibn Hazm, who notably defended Wallada against her religious detractors. Hazm meditates on opening his heart with a knife to slip his lover inside and closing the cut again, “till the end of time”.

‘Hafla’ is released by ECM