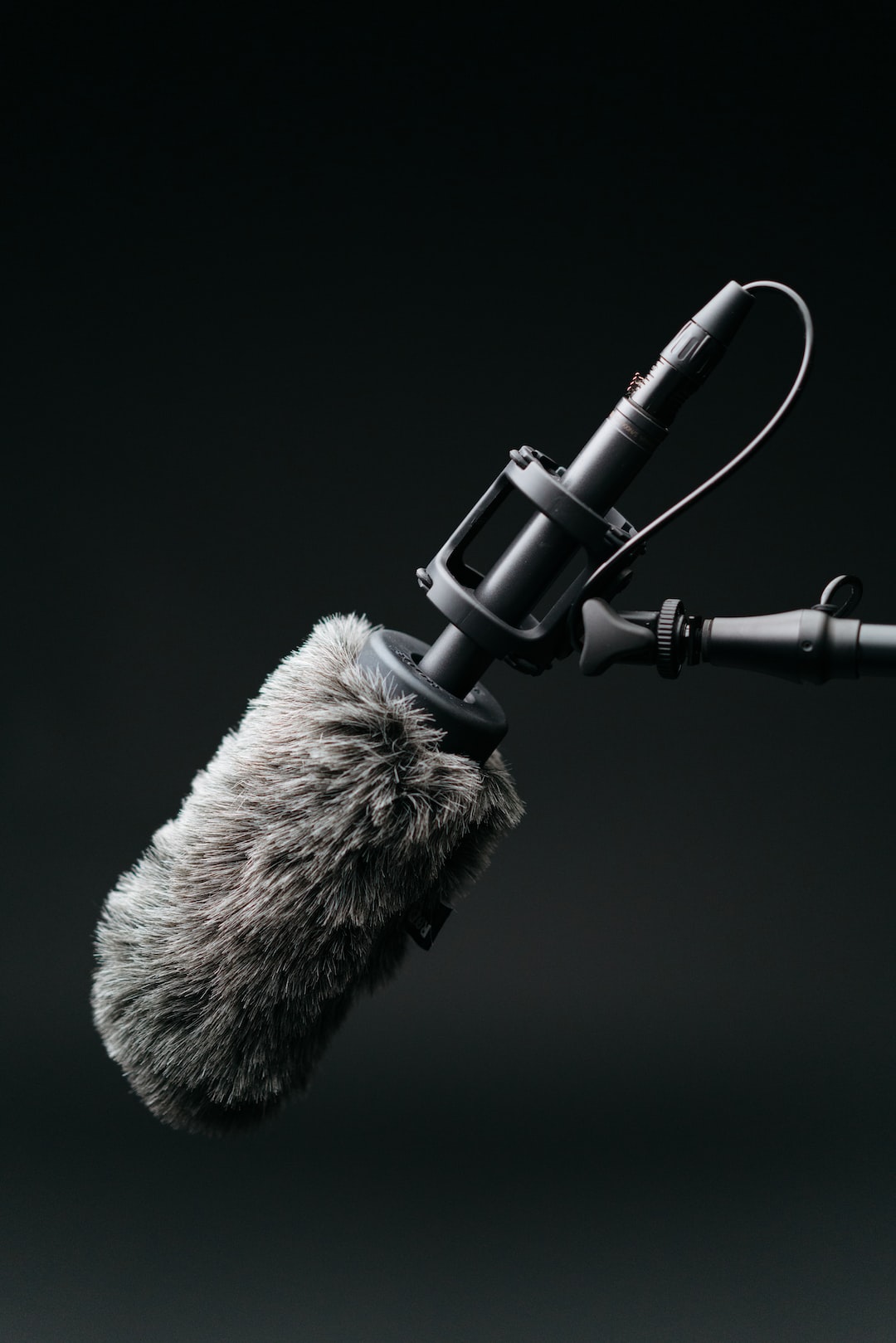 China has signed a security deal with the Solomon Islands just days ahead of a visit by US government officials to the South Pacific country, exacerbating western fears over Beijing’s growing influence in the region.

The announcement came hours after the White House confirmed that Kurt Campbell, its top Asia official, and Daniel Kritenbrink, the top state department Asia official, would visit the Solomon Islands this week.

The visit, first reported by the Financial Times, follows concerns in Washington — as well as in Australia and New Zealand, countries that traditionally have close co-operation with South Pacific nations — over Chinese moves to step up its military presence in the region.

Beijing has claimed the security deal does not have a military element. But according to a draft document leaked last month by Solomon Islands opposition politicians, it could allow China to send police, paramilitary forces and soldiers to the country and have naval ships dock at its ports for resupply and crew transfers.

US officials have said the agreement appeared to leave the door open for China to send military forces to the islands.

“We are concerned by the lack of transparency and unspecified nature of this agreement, which follows a pattern of China offering shadowy, vague deals with little regional consultation in fishing, resource management, development assistance and now security,” said a US National Security Council spokesperson.

The NSC official said the US team — which will also visit Fiji and Papua New Guinea — would raise concerns about the pact during their visit to the Solomon Islands.

It is unclear whether any changes were made to the text of the agreement before it was signed as neither China nor the Solomon Islands have published the final deal.

On Wednesday, Australia’s Labor opposition called the deal “the worst failure of Australian foreign policy in the Pacific since the end of World War II”, and accused Prime Minister Scott Morrison of making the Asia Pacific region “less secure”.

“What this means is, on Scott Morrison’s watch, our region has become less secure and the risks Australia faces have become much greater,” shadow foreign affairs minister Penny Wong told ABC radio.

The Solomon Islands has had a security deal with Australia since 2003, when Canberra began a 14-year peace mission in response to ethnic riots. When unrest erupted in the capital Honiara late last year, Australia, New Zealand and Papua New Guinea sent forces to support local police at the request of the Solomon Islands. But soon after, China sent police to train local riot control forces for the first time.

That mission and the new security agreement are part of a wider Chinese campaign to step up political, economic and security ties with South Pacific countries that, while small and mostly impoverished, control huge areas of ocean. In 2019, Beijing established diplomatic relations with the Solomon Islands and with Kiribati, both of which had previously recognised Taiwan.

The region has been recognised as strategic since before the second world war. Gaining a foothold in certain Pacific territories could allow China to spy on US forces based in Hawaii and Guam, or to allow Chinese forces to approach important sea lines of communication linking Australia with the US.

Australia said on Tuesday that it was “deeply disappointed” by the security deal, including the “lack of transparency” and “potential to undermine stability” in the region. In a statement, Canberra also welcomed what it said was a commitment from Manele that the Solomon Islands would “never be used for military bases or other military institutions of foreign powers”.