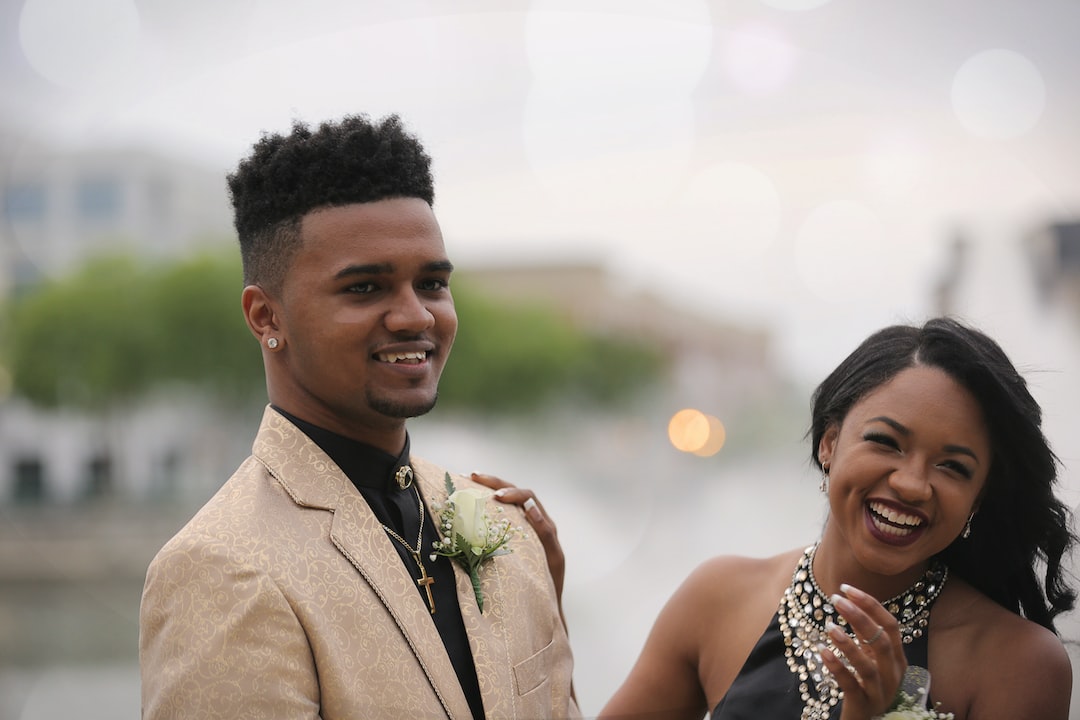 One podcast to start: A year after the collapse of Greensill Capital, DD’s Rob Smith and the FT’s Marc Filippino look back on how a slick pitch bamboozled investors and landed Britain’s former prime minister David Cameron in hot water. Listen to Monday’s episode of the FT News Briefing on Apple Podcasts, Spotify, FT.com or wherever you get your podcasts.

That’s Asda price: the numbers behind a wild paper return on a UK supermarket deal

It’s every private equity dealmaker’s dream: a deal with a “20x gross MOIC” — aka “multiple on invested capital”.

Such a return would be an order of magnitude higher than the industry standard. Private equity buyouts returned a gross MOIC of 2.2x on average between 2009 and 2021, according to figures from Bain & Co. For deals involving consumer businesses including supermarkets, the average was 1.8x.

So who’s claiming to have achieved this seemingly remarkable feat — and how? Does it come from a fast-growing business that’s surged from obscurity to ubiquity, or a brand that’s taken off in new markets around the world?

In this case, no. It’s TDR Capital, the secretive London buyouts group known for its love of financial engineering on a year-old deal involving a British supermarket chain.

The buyouts group has told potential investors in its next fund that it marks its stake in Asda — the UK grocer that TDR and the billionaire brothers Mohsin and Zuber Issa bought from Walmart last year — at 19.8 times its money, DD’s Kaye Wiggins, Robert Smith and FT’s Jonathan Eley have revealed.

Sure, the grocer’s earnings have grown since then, and multiples have risen: the subsequent buyout of close rival Morrisons by private equity group Clayton Dubilier & Rice last year set a benchmark for a higher valuation. And there are plans to overhaul Asda and expand its presence in the convenience store market, which could improve returns.

But how does that equate to making 20 times its money? The marketing materials for TDR’s new fund leave much to the imagination.

TDR’s third fund spent €334mn to buy a stake in Asda last year, the document says. But some of that came from EG Group, the highly leveraged petrol station company that TDR and the Issa brothers also own.

It doesn’t say how much of the money came from EG. But one possibility is that TDR’s fund only spent tens of millions for its stake in the grocer, valued at £6.8bn at the time of the deal.

In the document, the private equity firm also outlines how much of a cash cow EG has been. It says TDR has already extracted five times the €234mn it invested in 2014 and ultimately expects to make 10.6 times its money on the deal.

The outlook for UK supermarkets isn’t exactly rosy. Morrisons said this month that inflation and “the geopolitical environment” were already affecting consumer spending and could have a “material adverse effect” on its results and also “adversely impact the wider grocery market”.

The exceptional paper return is enabled by an extraordinary level of financial engineering. DD wonders how many potential LPs will get to the bottom of how it really works before committing money to the new fund.

For years, Deepak Parekh, the unofficial elder statesman of Indian banking, has been waiting for the right moment to combine two of India’s largest finance institutions.

The two companies announced earlier this month that they planned to merge in a $40bn all-share deal, creating a finance behemoth in what would be India’s largest-ever corporate merger.

But why now? As Parekh told the FT’s Chloe Cornish, timing is everything when it comes to mergers. And this deal was spurred by regulation.

In October, tougher regulations will come into force for large non-bank financial companies such as HDFC (the mortgage lender, just in case you were getting confused). These shadow banks will have to follow similar rules to fully regulated banks, including having to meet more stringent liquidity requirements.

“In anticipation of that, we had to take a call,” Parekh said, adding that the deal was “necessary for both sides” because HDFC Bank can benefit by having more mortgages in its loan book.

Parekh said he didn’t blame the regulator, the Reserve Bank of India, which levelled up its oversight after a series of collapses in the sector wiped out the savings of millions of depositors.

Stricter rules on everything from how you define non-performing assets to the type of liquidity you need means it will be practically as expensive to run a housing finance company as it is to run a compliant bank — yet HDFC would still have to pay higher rates when it borrows from banks than a fully regulated bank entity.

But analysts warn that the very same regulator might take issue with the HDFC megamerger. The long wait for this tie-up may be far from over.

Just as the world seemed to be descending into chaos, UK-based start-up Hopin appeared to be thriving.

Venture capitalists valued the virtual events group at $2bn in November 2020, one year after the company began offering its trademark online conference software. By August last year, investors had bid the company’s valuation up to nearly $7.8bn.

However, shares in Hopin are now plummeting in value on private markets alongside other coronaviorus pandemic darlings as part of a broader sell-off that has spread from the public stock markets, DD’s Miles Kruppa reports.

The market value for Hopin’s shares sank 40 per cent in the first quarter, according to data from Zanbato, which operates a private share trading platform. Hopin announced lay-offs in February, citing a desire to pursue “sustainable growth”.

Forge Global, which facilitated $3.2bn in trading volume last year, said companies on its platform fell 19.9 per cent in the months of February and March compared to the fourth quarter last year.

While these examples may not seem remarkable compared to the sell-off in some high-flying tech stocks, the drops follow a blockbuster year in venture capital funding that birthed new billion-dollar companies at a stunning pace.

Zanbato’s data incorporates both completed trades and legally binding buy and sell orders, which might skew the data slightly. Traders said a real gap had opened between buyers and sellers, though opportunities had recently emerged when both sides could agree on price.

“We see this as an opportunity,” Hans Swildens, chief executive of Industry Ventures, told Miles. “You want to buy when the market is down.”

Spacs on trial Once the hottest trend on Wall Street, the blank-cheque boom has pitted disillusioned shareholders against the vehicles’ more advantageously positioned sponsors. A lawsuit against Michael Klein’s latest venture could signal a shift in power for investors, DD’s Sujeet Indap writes.

Facing reality No amount of magic can shield the “happiest place on earth” from America’s increasingly polarised political landscape as Disney is forced to confront divisive issues, the New York Times reports.

Batten down the hatches A discreet international network of yacht manufacturers and service providers has made a quiet fortune catering to Russian oligarchs. The secretive industry had so far evaded scrutiny over its client base — until now, the FT reports.