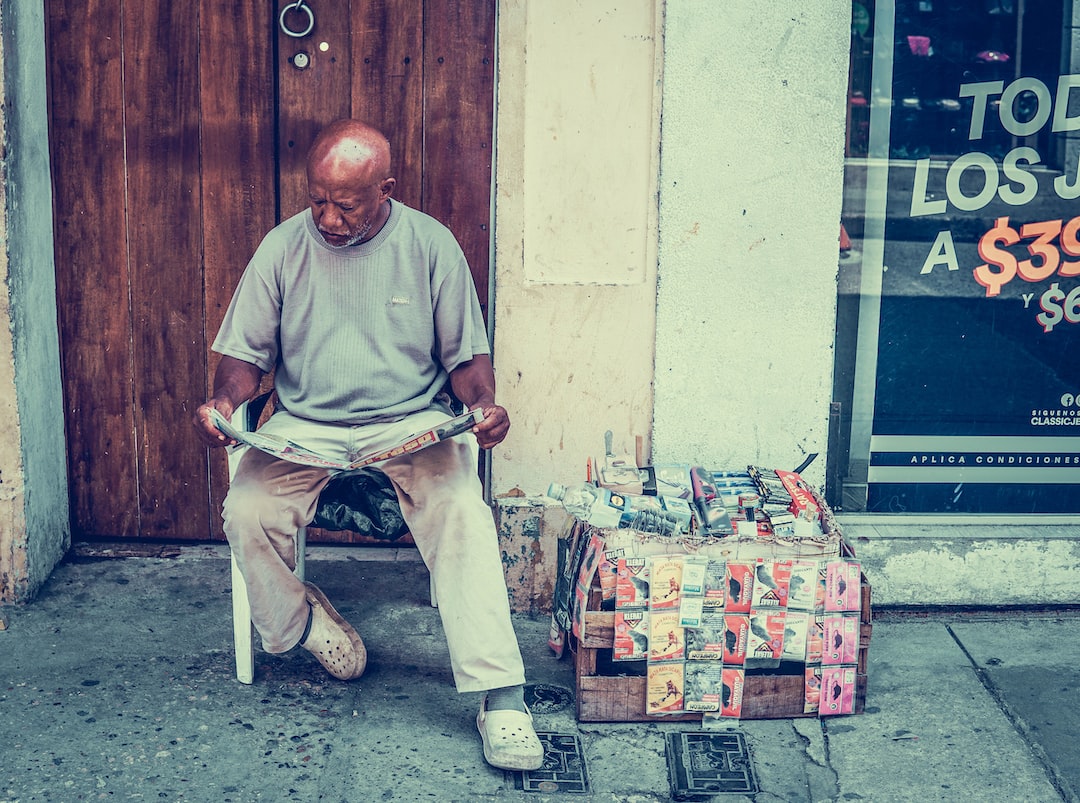 Kirkbi of Denmark has an appropriately Nordic model. Its portfolio, anchored by a 75 per cent stake in toymaker Lego, funds philanthropic endeavours, renewable energy — and adds to the wealth of the controlling Kirk Kristiansen family. Last year profits quadrupled to DKr27bn ($3.92bn), and were 60 per cent up on pre-pandemic 2019.

Fittingly, Lego acts as a stable building block, outperforming rivals like Mattel and extending its operations into theme parks. Kirkbi took Merlin, operator of the Legoland parks, private as part of a consortium in 2019. The investment group owns the Lego and Legoland trademarks which it licences to the duo, generating royalties of DKr2bn last year.

Lego’s returns are steadier than those from the DKR98bn “core capital” investment portfolio. This is comprised of a medley of equity stakes. Portfolio companies range from makers of insulation foams to real estate businesses. Last year, both Lego and investments — returning 23.3 per cent — rallied strongly compared with the depressed prior year.

Not all toddler-built Lego towers are stable. Nor is the toy manufacturer. It nearly went under in 2003. More recently, lockdowns cost the theme parks millions of visitors and billions of krone. Last year, as visitors drifted back and costs fell, Kirkbi’s share of these losses was DKr588mn, roughly a quarter of the year-ago figure.

Kirkbi may have begun shuffling assets faster as it prepares to usher in new chair Thomas Kirk Kristiansen next spring. April has proved an active month, with an agreement to sell a holding in an offshore wind farm to Greencoat Renewables and a $1bn investment — for a 3 per cent stake — in Epic Games. The latter followed a partnership deal with the Fortnite maker to create a children’s metaverse.

This is uncharted territory but builds logically on brightly coloured plastic bricks. Today’s block-building children are future avatars on the metaverse, assuming it pans out as advocates like Mark Zuckerberg hope. Either way, it is a toe in the water for Kirkbi. Lego’s bumper year gives it the latitude to take the punt.

Silvergate Capital shares jump after BlackRock reports increased stake in the crypto bank
Gateway project gets first chunk of federal funds; billions more to come
Puerto Rico’s December revenues 28% ahead of projections
Options Trade Idea (Butterfly) – $100 Trade on Tesla TSLA with 48% Return Potential
Rumor has it that Dogecoin could shift to proof-of-stake — What does that mean for miners?