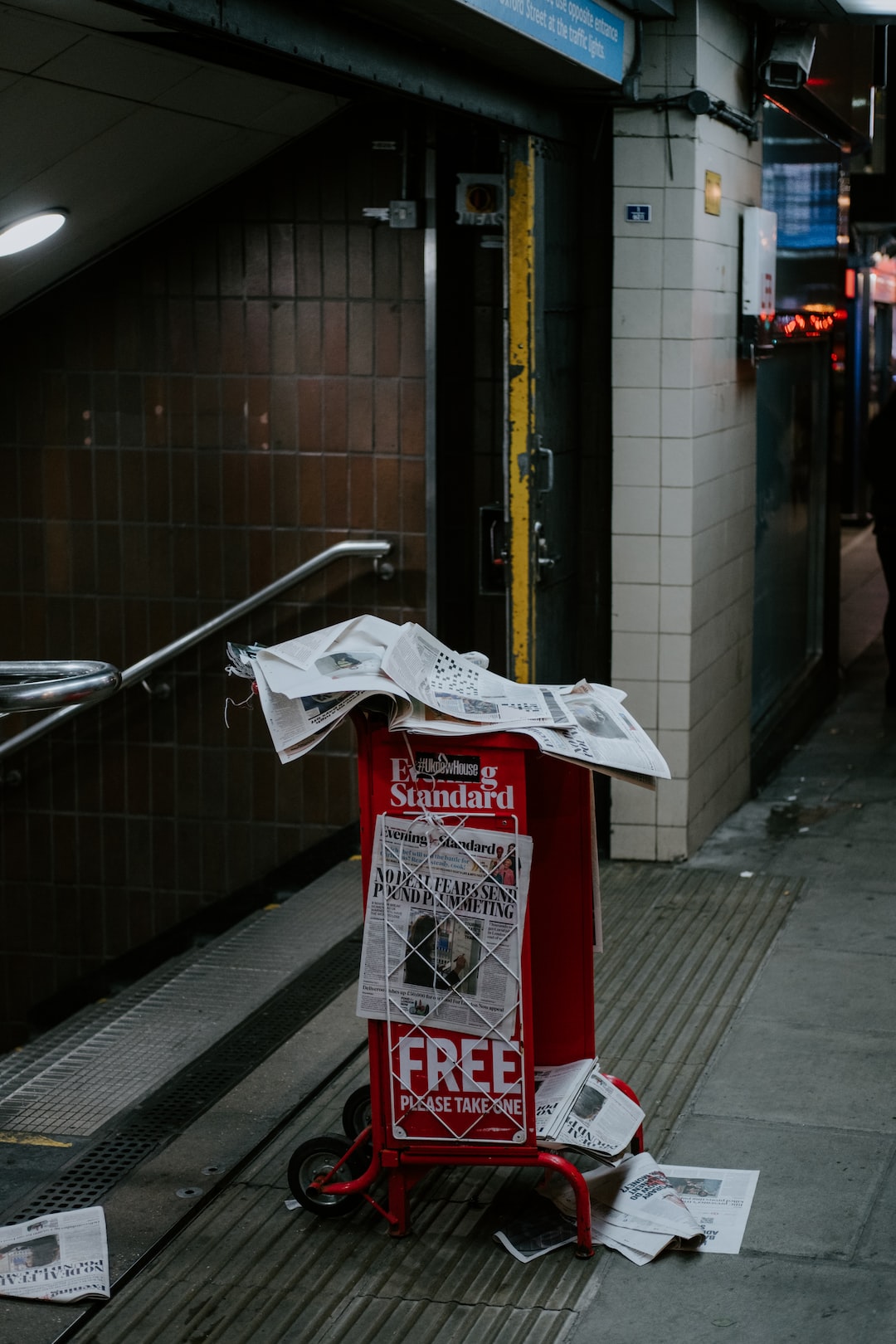 Part-scores skirmishes are the primary battleground at Duplicate bridge, but if similar principles are applied to social bridge, the game becomes increasingly interesting.

Where North-South were allowed to play in 2C, they made it. On the principle that if your opponents hold an eight-card fit then your side will also, you should never leave your opponents to play at the two-level if they find an eight-card fit (unless you have four or five of their trumps), so West’s protective double is definitely correct. However, having pushed your opponents effectively, the defence must then be sharp. Sadly, at every table, it was not.

Where your opponents bid only one suit, the default lead should be a trump. Where West started with 5♥, 8♦ or — unforgivably — a spade, this gave the declarer a cheap trick and provided time for her to set up a discard from hand on dummy’s third diamond. On a trump lead, East should win and consider a switch to hearts — through strength, up to weakness.

Whether he opts for 9♥ or 6♥, two heart tricks can be set up to be taken when East regains the lead with A♦. On top of A♣ and two spade tricks, this is likely to result in +100 to East-West but, if declarer goes wrong, may result in +200, handy at both duplicate and social bridge.