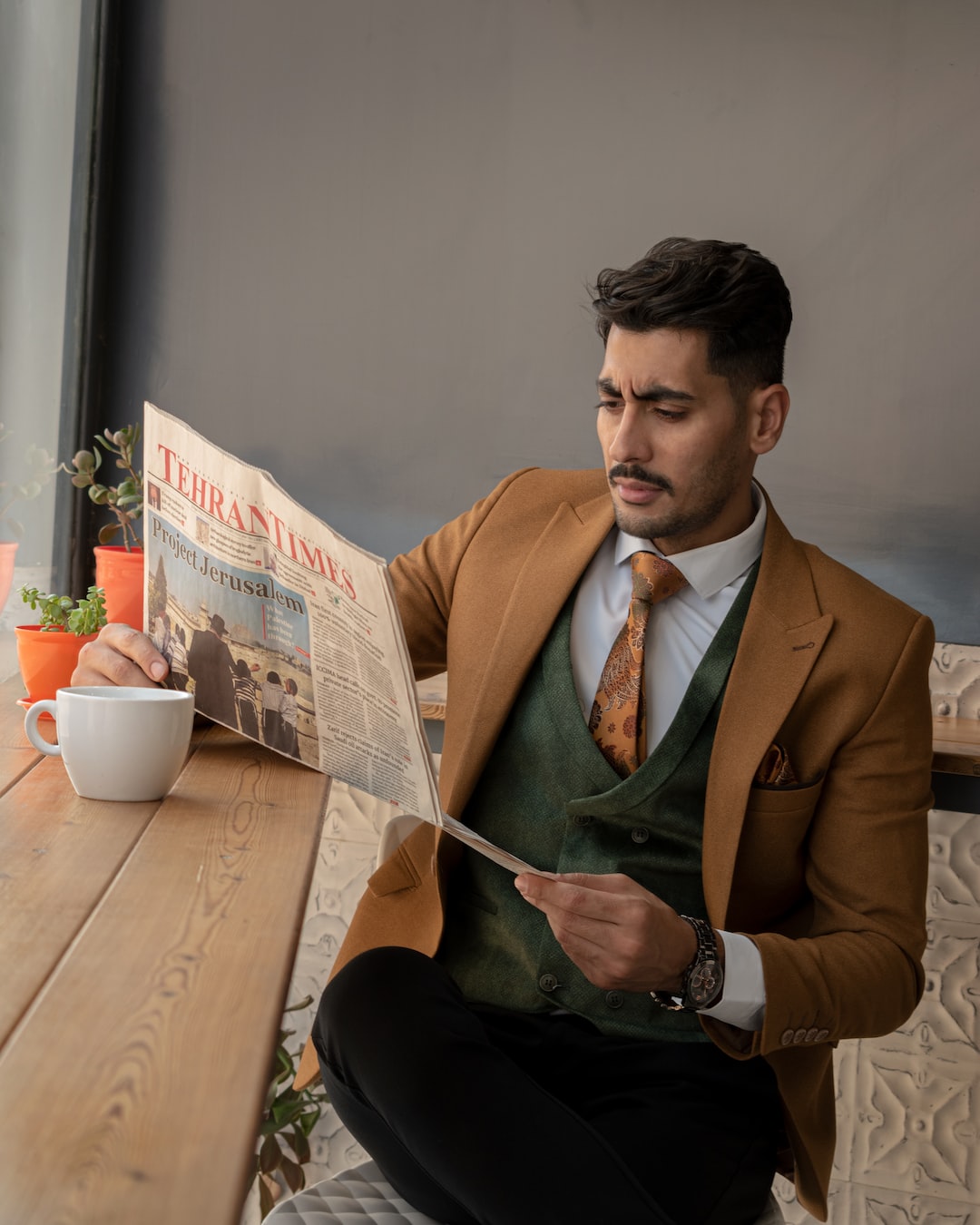 Robert Shrimsley’s excoriating assessment of Boris Johnson is spot on (“Johnson is dragging his party down”, Opinion, April 14).

My concern is the impact his transgressions will have on hundreds of decent, hard working Conservative local councillors who give up their time to serve their communities. (I am not one.)

I know some of my councillors who say they work hard, but get no help or acknowledgment from Conservative Central Office. My fear is that even people who acknowledge their Conservative-led council is well run, will either not vote or vote against the party, just to give Johnson a kicking.

Shrimsley’s lengthy list of Johnson’s misdeeds is shocking. Is this the country I was brought up to respect? I regard him with particular contempt for his decision to run away on a trip to Afghanistan when the then Conservative prime minister Theresa May imposed a three-line whip for the parliamentary vote on the Heathrow third runway. That was cowardly.

Johnson’s cheerleaders say he’s a vote winner. I prefer to say that in winning the 2019 general election he was up against a vote loser.

The Federal Reserve is likely to hike interest rates again. What that means for you
Munis slightly firmer after Fed hikes rates 25bp
Chicago mayor promotes city’s fiscal progress amid reelection campaign
Why You Should Buy Cybersecurity ETFs
Gilead’s Stock is on Sale: Should You Buy?