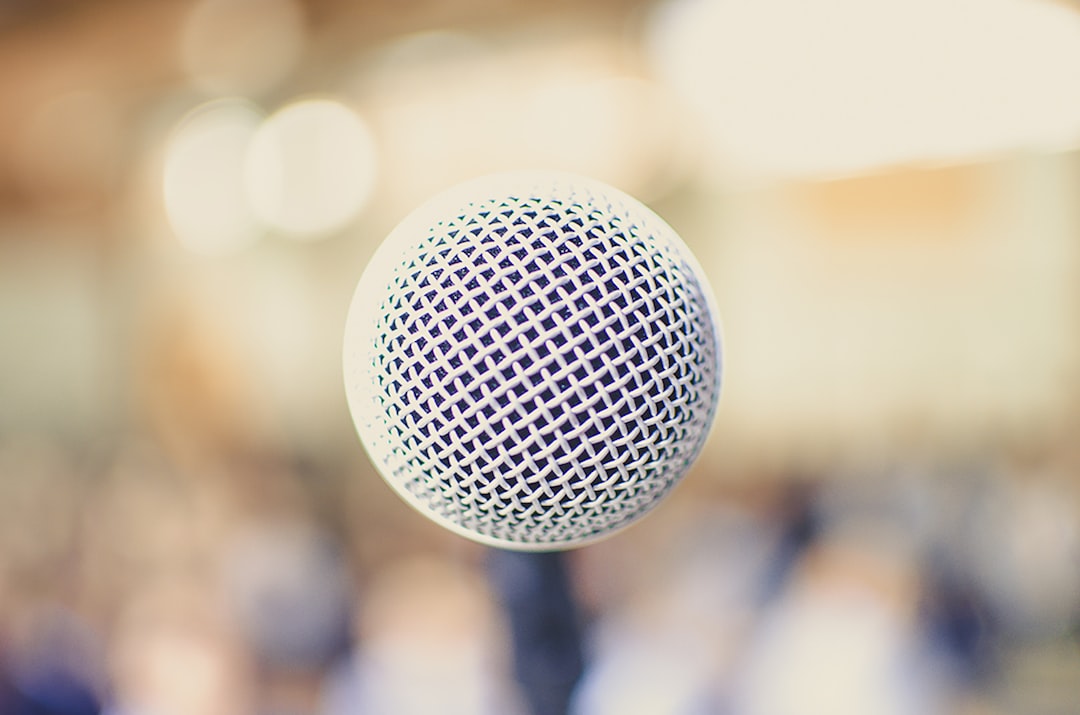 Emmanuel Macron, France’s president, has accused his far-right rival Marine Le Pen of being beholden to Vladimir Putin and of risking civil war in France with her plans to curb Islamism.

But in a combative television debate four days before the final vote of the presidential election, Macron was unable to land the same kind of killer blows that sealed Le Pen’s defeat in 2017.

Le Pen, who has her best chance to date of becoming France’s first woman president and its first far-right head of state since the second world war, outlined her plans to drastically reduce “massive, anarchic” immigration, reform the EU and impose law and order.

She accused the liberal Macron of having a “very bad economic record” and “an even worse social record” as president.

At one point, Léa Salamé, one of two journalist moderators ensuring that the two had equal time to talk, told the president: “Emmanuel Macron, let her speak!”

As expected, Macron ruthlessly exploited one of Le Pen’s weak points: her previous links to Putin and a loan to her party from a Russian bank in 2014 that is still being repaid. “You depend on Russian power and you depend on Putin,” he said. When she talked about Russia, he added, she was “talking to her bankers”.

Le Pen was on the defensive and agreed on the need to help Ukraine in its war against the Russian invasion, but she stood by her rejection of sanctions on the Russian oil and gas on which much of western Europe depends. “We can’t commit hara-kiri in the hope of doing financial damage to Russia, which will no doubt sell its oil and gas to other countries anyway,” she said.

Macron, who is seeking to win round voters who supported the far-left candidate Jean-Luc Mélenchon in the first round of the election on April 10, also harshly criticised Le Pen’s plan to ban Muslim women from wearing headscarves in public, saying that it would be dangerous as well as unconstitutional.

“You will trigger civil war if you do that,” he said, prompting Le Pen to accuse him of making a “very serious” accusation.

Five years ago, Le Pen’s debate performance was considered a disaster even by her own campaign team after she stumbled over business and economic policy questions when challenged by Macron.

Her performance was more assured on Wednesday night, but she still seemed uncomfortable at times. Macron, a former finance minister and Rothschild banker, clearly had the advantage when discussing topics such as unemployment, investment and start-ups.

On the campaign trail around France, Le Pen has successfully focused on the rising cost of living, rather than traditional far-right concerns about immigration and crime. She has also attacked one of Macron’s most unpopular manifesto pledges, a gradual increase in the retirement age from 62 to 65 to reduce the cost of the country’s pension system.

“Retirement at 65 is an absolutely unacceptable injustice,” she said during the debate.

Opinion polls suggest Macron will narrowly win the second-round vote on Sunday, although the most recent surveys show his lead increasing slightly. A Harris Interactive poll published on Wednesday gave him 54 per cent of voting intentions, an eight-point lead over Le Pen’s 46 per cent.