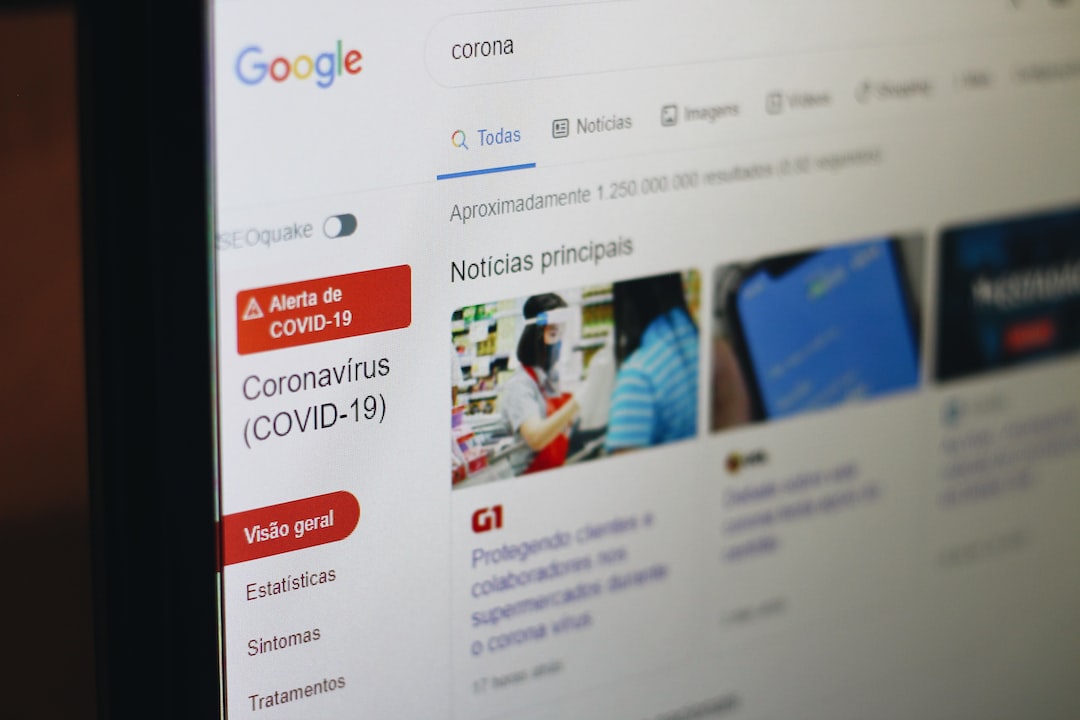 Pandemic-related absenteeism and social unrest in Chile have hit BHP’s copper and nickel output, which fell 10 per cent and 13 per cent, respectively, as the company warned labour constraints would persist for the rest of 2022.

Declines in copper production in the nine months to March 31 were driven by large Covid-19 outbreaks at its Chile operations, as well as road blocks and social unrest in the country, the world’s biggest miner said in a quarterly update on Thursday.

BHP also blamed repairs to its South Australian mines for the drop in copper production. Nickel production in Western Australia was down 13 per cent owing to coronavirus absenteeism and labour shortages, the company said.

BHP reduced its maximum expected copper output for the year ending June 30 by 140,000 tonnes for the year and its expected nickel output by 10,000 tonnes. However, the company managed to keep output of iron ore, its most important commodity, steady in the nine months to March 31.

It fared better than rival Rio Tinto, which reported on Wednesday that iron ore output had fallen 8 per cent in the March quarter compared with the same period last year as a result of coronavirus-related labour shortages and supply chain issues.

In particular, Rio Tinto has struggled to open an iron ore mine in the Pilbara region of Western Australia, where pandemic-related supply issues have made it difficult to conduct quality assurance on equipment.

“While we expect conditions to improve during the course of the 2023 calendar year, we anticipate the skills shortages and overall labour market tightness in Australia and Chile to continue in the period ahead,” BHP chief executive Mike Henry said.

Glyn Lawcock, head of resources research at Barrenjoey, said BHP’s result “wasn’t as bad” as Rio Tinto’s. He said the Melbourne-headquartered miner had disappointed expectations on copper, met projections on iron ore and beat them on metallurgical coal. He added that production of the latter had benefited from better than expected summer weather in north-eastern Australia.

Lawcock said there was growing concern in Chile over an “anti-mining underlying current” that appeared to be emerging in the government.

“They are talking about, at the extreme level, nationalisation of assets. They are also talking higher royalties and taking water rights from mining industry,” he said, adding this could constrain global copper supplies. Chile produces about 30 per cent of the world’s copper.

He said BHP was better insulated against the government’s threat to would strip miners of water rights because the company had invested in coastal desalination plants to reduce its reliance on inland groundwater.