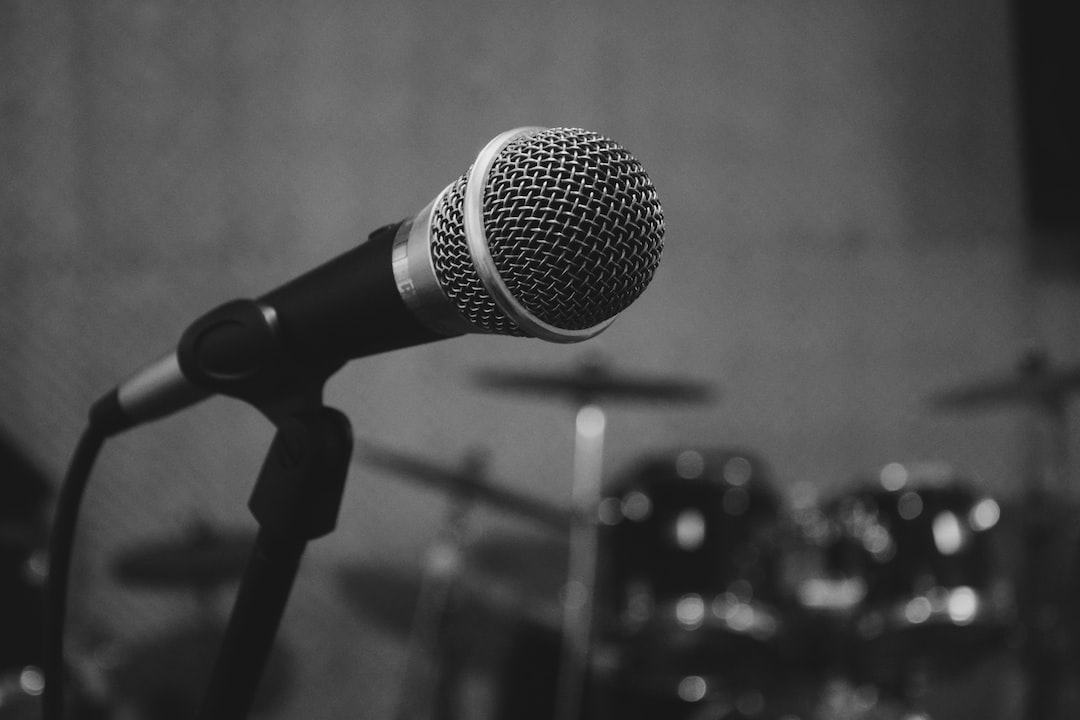 Balfour Beatty chief executive Leo Quinn has predicted a decade of UK “infrastructure growth” as the construction industry gears up for a potential boom because of the billions in investment set aside for the sector by the government.

Prime Minister Boris Johnson has outlined a range of funding commitments, including £4.8bn for infrastructure investment in towns across the country and £26bn for public capital investment to hit emissions targets, as part of a “levelling up” drive to raise living standards in regions outside London.

Balfour Beatty, the UK’s largest construction group, is working on a number of projects, including Hinkley Point C, the first new nuclear power station built in the UK in more than 20 years, and HS2, the high-speed rail link between London and the north of England.

Overall, the UK group and French construction company Vinci have secured about £6bn in HS2 projects as part of a joint venture.

This includes a £5bn civil engineering contract for the stretch of HS2 between Warwickshire and Staffordshire and a £1bn construction management deal for Old Oak Common station in north London, alongside engineering group Systra.

In addition, Balfour Beatty was awarded a £52mn contract to deliver “environmental works” across the HS2 route from the West Midlands to Crewe, creating new habitats along this 64km section of track.

UK infrastructure investor John Laing, which was taken over by US private equity group KKR last year, is another company that is optimistic about the health of the construction sector.

“We are seeing a growing number of opportunities in new infrastructure linked to decarbonisation, such as the electrification of transport.”

However, there is some scepticism over the government’s plans to “level up” prosperity across the country.

“I wouldn’t say I see significant investment in terms of the levelling up agenda,” said Simon Smith, managing director of Morgan Sindall Infrastructure.

However, for Balfour Beatty, the reopening of the economy following the pandemic and a strong pipeline of projects has generated optimism in a company that was on the verge of being taken over by Carillion in 2014. Carillion’s fortunes have diverged sharply with its former rival — the company fell into liquidation in 2018, overwhelmed by debt.

“[The] projects which give me optimism are around the likes of HS2. If I look at highways, you’ve got the coming of the Lower Thames Crossing [a proposed road crossing of the river linking Kent and Essex],” said Quinn.

In March, UK transport secretary Grant Shapps also announced an “enormous fund” to expand the country’s infrastructure for the charging of electric vehicles.

The Department for Transport has outlined its plans for 300,000 public chargers for electric vehicles by 2030, up from 30,000 today, which will aid the country’s transition to cleaner forms of energy and generate more work for the construction sector.

However, some of the UK’s biggest construction groups have called for the government to adopt a more radical approach to slashing emissions by overhauling the procurement process for public building projects.

“We see our customer base becoming more alert and more interested in decarbonisation,” said Morgan Sindall’s Smith. “As a collective — and this is a common theme in our industry — we could do more together.”