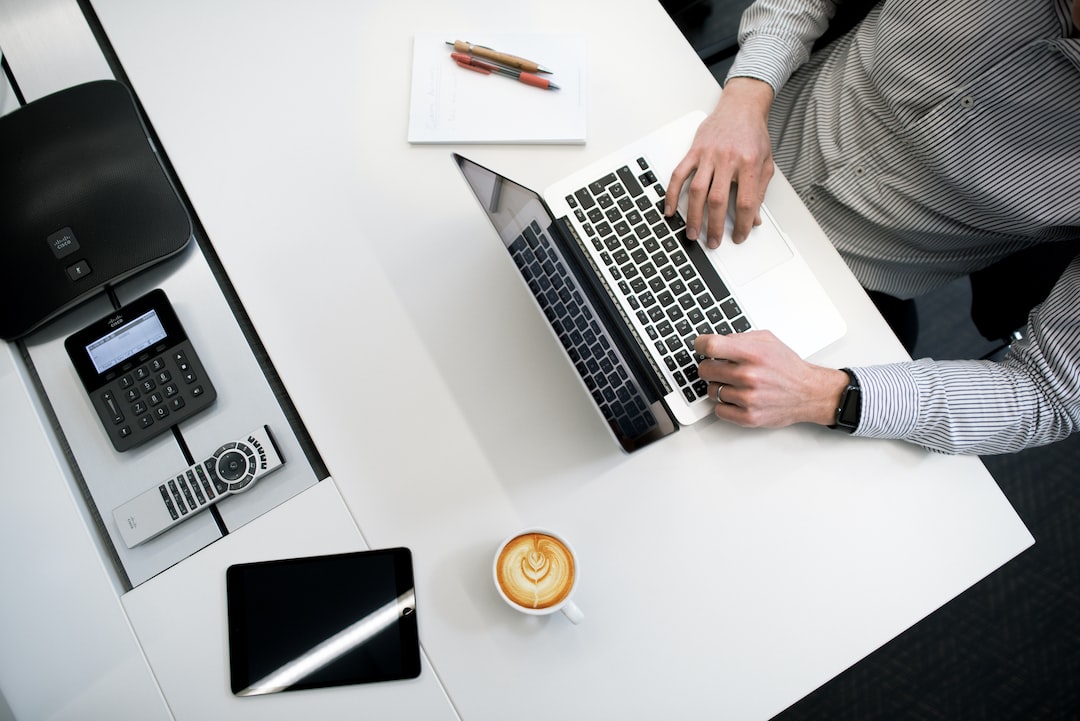 Mainland Chinese property companies are scaling back their presence in Hong Kong as they struggle to deal with a liquidity crisis that has rocked the sector and forced the world’s most indebted developer Evergrande to default.

Property agents said China Aoyuan, a developer based in the southern Chinese city of Guangzhou, has tried to sell a 117,000 sq ft office building in Hong Kong’s Kowloon district that it had been hoping to redevelop.

“Less demand is expected from mainland developers at least within 2022 and 2023,” said Hannah Jeong of property agency Colliers in Hong Kong.

Mainland developer Evergrande defaulted on its overseas bonds in December amid a liquidity crisis that has spread across China’s vast real estate sector.

Analysts said the territory was also suffering from lower demand for premium office space from a wide range of mainland tenants.

Savills, the property sales company, said this was partly due to China’s anti-coronavirus closure of the border with Hong Kong and President Xi Jinping’s crackdown on opulent displays of wealth, as well as the wider impact of the property sector’s problems.

Analysts have forecast that Hong Kong’s premium office space rents will drop at least 5 per cent this year.

The softer outlook is expected to hurt the fortunes of Hong Kong’s main real estate developers, including Jardine Matheson, one of the territory’s oldest and largest business conglomerates, and Hong Kong-listed property company Great Eagle Holdings.

“Mainland firms have made up a lot of demand. Therefore, the weakened demand . . . is expected to put pressure on [rental prices in] the Central district,” Jeong said.

Mainland Chinese companies take up more than one-fifth of office space in many buildings located in the city’s business district, according to data from Colliers. But eight out of 10 prime office buildings have experienced a drop in the proportion of their tenants that come from the mainland since the start of the pandemic.

The proportion of mainland tenants at Exchange Square in Central, owned by Jardine Matheson’s Hongkong Land, fell from about 27 and 15 per cent in 2019 to 23 and 11 per cent, respectively, in 2021. In ICBC Tower, also situated in Central and owned by Great Eagle’s Champion Reit, the proportion fell from 2019’s 46 per cent to 39 per cent in 2021.

By contrast, prime office rents in Singapore have been forecast to grow up to 10 per cent by the end of 2022. Prices in the city-state have already experienced quarterly growth of more than 2 per cent this year, according to the latest figures from JLL Singapore, the real estate company.

Tay Huey Ying, JLL Singapore’s head of research and consultancy, said an increase of companies from Hong Kong relocating roles to Singapore “could gather pace on the back of Singapore’s growing appeal as a business hub”.

Video: Evergrande: the end of China’s property boom
This article was originally published by Www.ft.com. Read the original article here.