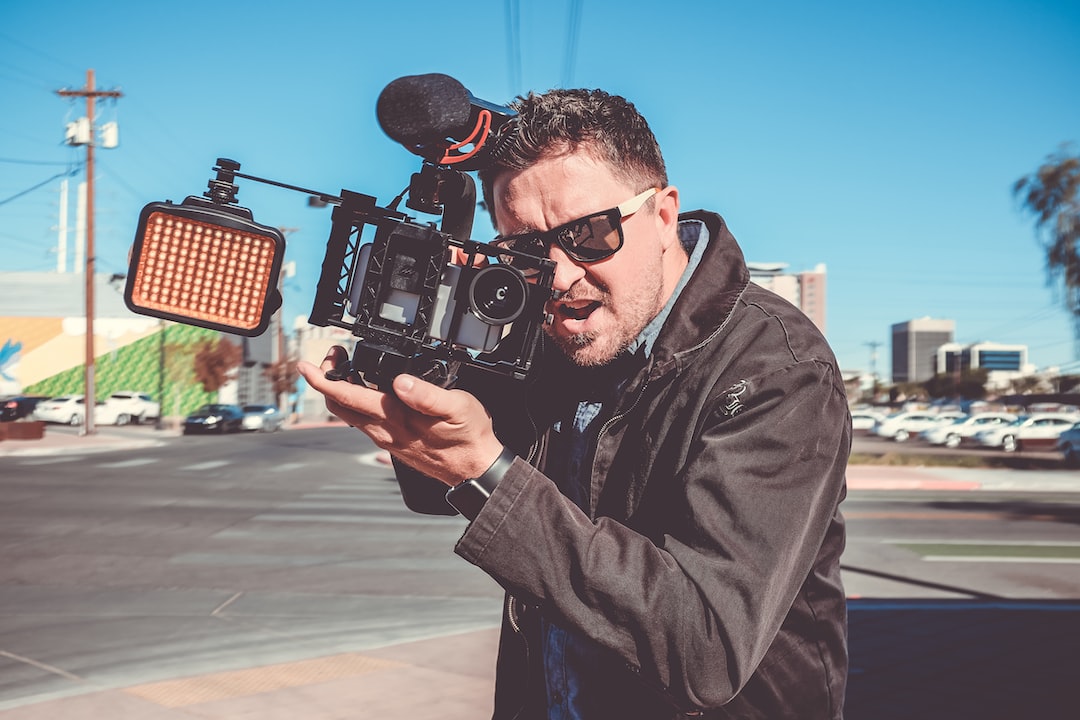 Ahead of quarterly results from tech titans Microsoft and Google parent Alphabet, which investors hope will confirm the logic of investing in businesses with the potential pricing power to deal with surging inflation, Europe’s regional Stoxx 600 share index added 0.9 per cent in early dealings.

London’s FTSE 100 added almost 1 per cent, while Germany’s Xetra Dax rose 0.9 per cent. In Asian markets, Hong Kong’s Hang Seng rose 0.5 per cent, with Chinese tech stocks listed in the territory gaining 3 per cent. Mainland China’s CSI 300 fell a further 0.8 per cent, however, after dropping 4.9 per cent on Monday in its worst day in more than two years, as panic buying and fears of a harsh lockdown gripped Beijing.

“There is only really one thing that can stabilise markets, and that’s the [corporate] reporting season,” said César Pérez Ruiz, chief investment officer at Pictet Wealth Management. “And better than expected numbers from top-line companies.” Perhaps, he added, “it will be a case of Amazon to the rescue”.

Amazon releases its quarterly results on April 28, as does Apple.

The moves in Europe and Asia came after Wall Street stocks rebounded late in Monday’s session, after early falls.

The FTSE All World index of developed and emerging market stocks is down about 3 per cent since April 21, when Federal Reserve chair Jay Powell signalled the US central bank was prepared to raise interest rates aggressively to combat inflation, which surged to a 40-year high in March.

Global stocks also remain under pressure from Russia’s continued incursions into Ukraine as supply-chain disruptions and sanctions related to the war drive up the cost of food and fuel.

International oil benchmark Brent crude added 0.8 per cent on Tuesday to just over $103 a barrel, but remained well below the price of almost $140 reached in early March on prospects of the EU banning Russian oil exports — an event that remains the subject of intense talks between member states.

The US dollar index, which measures the world’s reserve currency against six others, was steady at just below its highest point since late March 2020.

Prices of core government bonds — which have been under pressure from inflation and rate rise expectations but rallied on Monday as traders hunted for low-risk assets — mostly drifted.

Experts Predict Future Regulation of Crypto Exchanges by 2025, With Split Opinion on Similarity to Traditional Finance
Here’s What You Need To Know About Toxic Furniture
Iron Condors: 101 What is it and How Does it Make You Money?
GasLog Partners (GLOP) and LendingClub (LC): 11/3/2022 Bull & Bear
Price analysis 2/3: BTC, ETH, BNB, XRP, ADA, DOGE, MATIC, DOT, LTC, AVAX