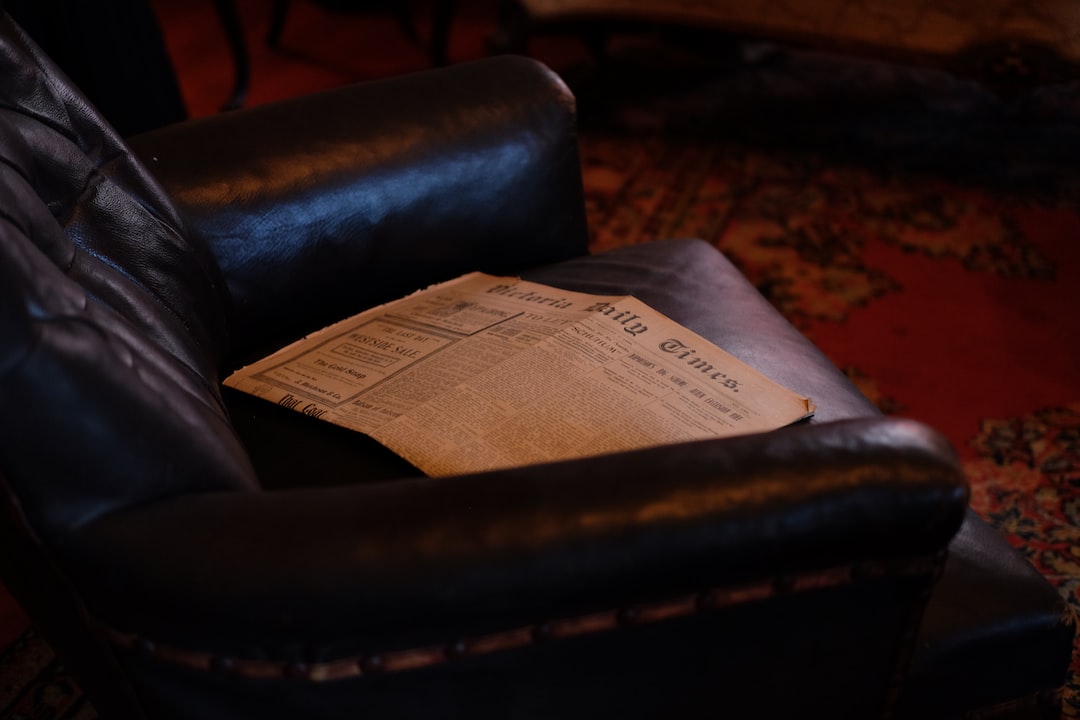 UK officials are carrying out a “full inspection” of a P&O ferry on Wednesday after it lost power in the Irish Sea, as the company resumes a limited service on its most important Dover to Calais route.

P&O Ferries operated its first services on the English Channel route — its busiest and most important — on Tuesday night, when the Spirit of Britain resumed freight services for trucks and their drivers. The vessel passed a reinspection after being detained over a failed inspection on April 13.

However, the group is facing another setback to its efforts to resume services, following the cancellation of all routes after the company unexpectedly dismissed nearly 800 UK-based staff on March 17.

The Maritime and Coastguard Agency said its inspectors were looking at the European Causeway ferry after a “mechanical failure” during a crossing on Tuesday between Cairnryan in Scotland and Larne in Northern Ireland. The failure left the vessel briefly drifting without engine power before it was able to make its way into the port of Larne.

All eight of P&O’s ferries are having to undergo inspections by the Maritime and Coastguard Agency, which some have failed.

The agency said it was undertaking an inspection of the European Causeway following Tuesday’s incident but stressed that it was not currently under detention.

“Our surveyors are carrying out a full inspection of P&O Ferries vessel European Causeway,” the agency said. “This follows the mechanical failure while it was at sea yesterday.”

Aside from the Spirit of Britain and the European Causeway, two other vessels have returned to service, one on the Hull to Rotterdam route and one between Liverpool and Dublin. The Pride of Kent, which normally sails between Dover and Calais, remains under detention, while two other vessels have yet to be inspected.

Inspections cover issues such as the crew’s ability to conduct safe evacuations of vessels in an emergency.

P&O plans to resume full services between Dover and Calais next week, including crossings for cars and passengers.

The dismissal of P&O’s existing UK staff and their replacement with workers paid an average of only £5.50 an hour has caused significant political controversy over British labour protection standards and seafarers’ exclusion from some employment rights.

Transport secretary Grant Shapps said on Wednesday that the company had not “got away” with its dismissal of the existing staff, which ministers have said breached employment law because there was no consultation.

Shapps told the transport select committee that P&O was in a “mess” and should fire its chief executive, pay the minimum wage and give back £11mn in furlough money it took from the government during the pandemic.

The government has strongly criticised P&O’s actions and the Insolvency Service has started a criminal probe into the sackings of staff with no notice in March. But ministers have been unable to force P&O to reinstate its former workers.

When asked whether P&O had “got away with it”, Shapps said it had not and added: “The biggest penalty is they are still not properly operating.”

He said the government would bring in legislation in the Queen’s Speech to ensure ferry operators paid the minimum wage.