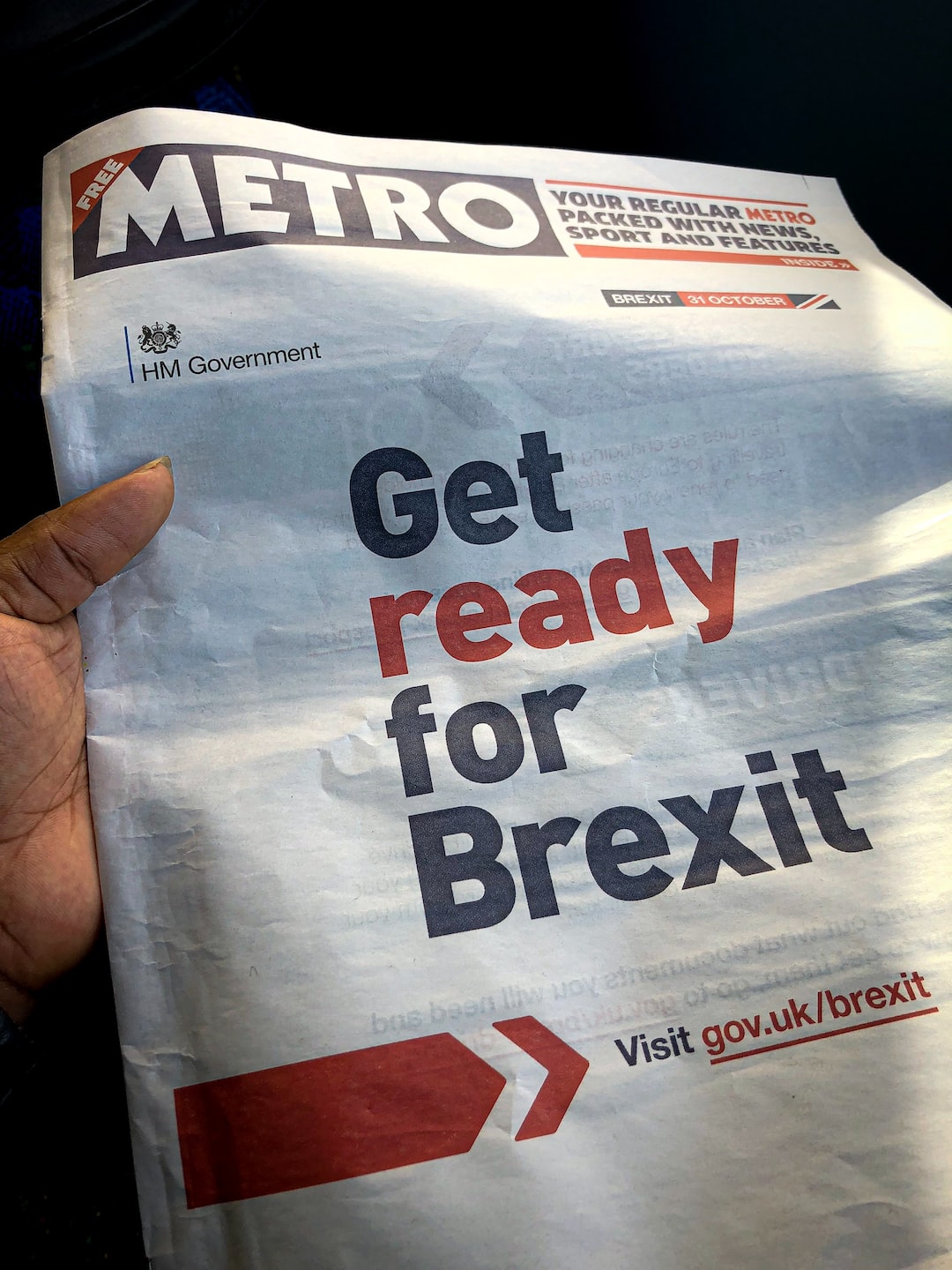 Liz Truss, UK foreign secretary, has warned China to learn lessons from the west’s robust economic response to Russia’s invasion of Ukraine, saying Beijing will face consequences if it does not “play by the rules”.

Truss, in a hawkish set-piece speech, argued that the Ukraine crisis had delivered a salutary lesson to the west and showed that democracies must use economic levers to rein in authoritarian regimes.

Her comments underline the dramatic change in tone on China taken by Conservative governments since David Cameron, then-prime minister, in 2015 said he wanted the UK to be Beijing’s “best partner in the west”.

In her speech at Mansion House in the City of London, Truss said the west must stop being “naive about the geopolitical power of economics” and get tough with countries such as China.

“Countries must play by the rules and that includes China,” she said, adding that Beijing was “rapidly building a military capable of projecting power deep into areas of European strategic interest”.

Her comments will be well received by Tory members of parliament — Truss is seen as a potential contender to succeed Boris Johnson as prime minister — but are likely to be shrugged aside in Beijing.

“By talking about the rise of China as inevitable, we are doing China’s work for it,” she said. “In fact their rise is not inevitable. They will not continue to rise if they do not play by the rules.

“We have shown with Russia the kind of choices we’re prepared to make when international rules are violated. We’ve shown that we’re prepared to prioritise security and respect for sovereignty over short-term economic gain.”

Truss’s comments appear to be a warning to Beijing that it would face severe economic reprisals if it launched an attack on Taiwan, although her aides said she was making a more general point about reining in aggressive behaviour by China.

Britain in 2020 announced it was banishing Huawei, the Chinese telecoms company, from its 5G network. London has been strongly critical of human rights abuses in the western Chinese region of Xinjiang and a crackdown on freedoms in Hong Kong.

Truss said Russia’s invasion of Ukraine had forced the west to reassess its reliance on exports from countries with authoritarian regimes. “We are showing economic access is no longer a given — it has to be earned.”

She was forced to row back from her suggestion — in pre-released extracts of her speech — that the west should provide “aeroplanes” to Ukraine.

Nato has so far not provided warplanes to Ukraine, fearing an escalation of the conflict, and Truss’s allies admitted that this policy had not changed. They said she was referring to spare parts and equipment.

Meanwhile, the Russian government has imposed sanctions on 287 current and former UK MPs and banned them from entering the country, accusing them of fuelling “unwarranted Russophobic hysteria”.

The foreign ministry in Moscow said that the measures were a response to restrictions imposed on 386 members of the Duma on March 11.

Johnson described the restrictions as a “badge of honour” for the politicians named on the list. The prime minister was included, along with House of Commons Speaker Sir Lindsay Hoyle and other senior MPs.