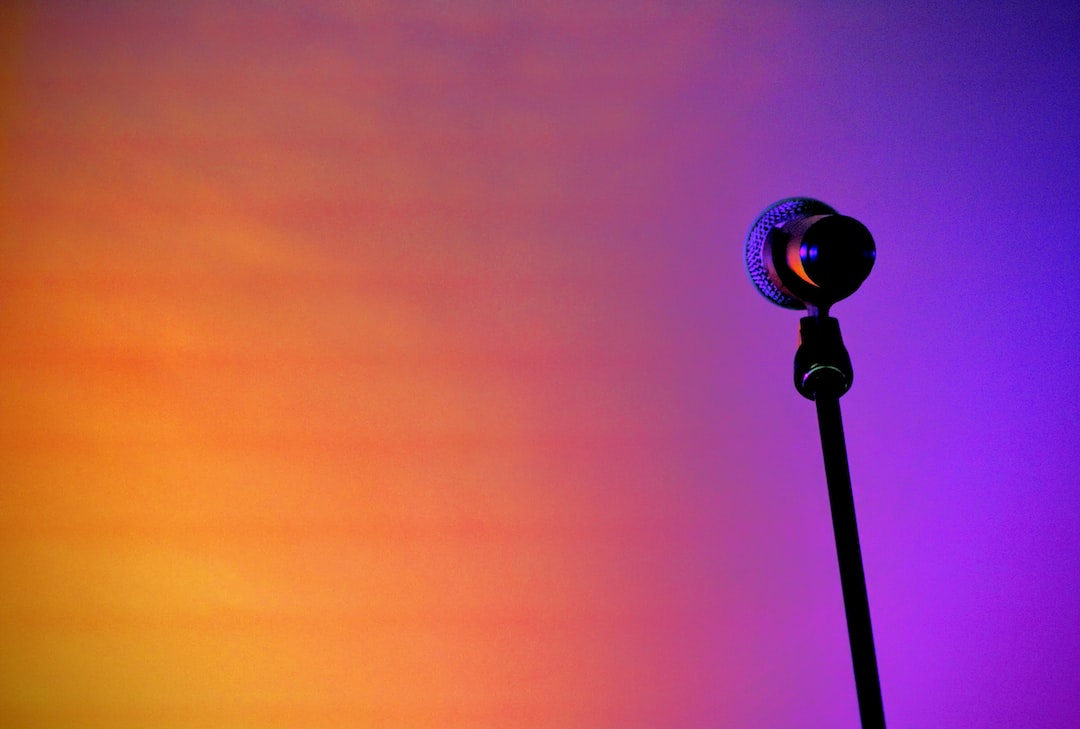 Eli Lilly said a late-stage trial of its new weight-loss drug showed it helped patients on high doses reduce their body weight by about a fifth, raising hopes among doctors and investors that it could become a blockbuster treatment to tackle the global obesity epidemic.

The US drugmaker said its drug Tirzepatide showed an average loss of 15 per cent of body weight on a low dose to 22.5 per cent on a higher dose, and the results could pave the way for an expedited application for regulatory approval in the US.

“We view this as a potential breakthrough for the treatment of obesity,” said Jeff Emmick, vice-president of product development at Eli Lilly. “It is the first pharmacological treatment that’s demonstrated more than 20 per cent weight loss on average in a phase 3 clinical trial.”

He told the Financial Times the drug showed similar effectiveness to bariatric surgery, or weight-loss surgery, without the complications and concerns that went along with such invasive procedures and added the company would approach the US Food and Drug Administration about potential pathways for an earlier submission for regulatory approval.

Shares in Lilly rose 3 per cent to $294.58 at midday trading, boosted by the positive trial results and a 40 per cent increase in its net profit driven by strong sales of its Covid-19 antibody treatment.

Tirzepatide adds to Lilly’s growing pipeline of drugs. The company is on track to meet its goal of launching 20 new medicines over the 10-year period from 2014 to 2023.

Pharmaceutical companies are rushing to develop a new generation of drugs to tackle a growing crisis in the US, where two in five people suffer from obesity, according to data published by the Centers for Disease Control and Prevention.

Lilly’s Tirzepatide is administered once a week by injection and acts to suppress a person’s appetite and increase energy expenditure.

Analysts said earlier generations of weight-loss drugs had proven disappointing, often because of safety concerns and the fact that patients tended to put weight back on when they stopped their treatments. But the positive trial results from Lilly and the approval by US regulators last year of a rival drug, Wegovy, developed by Danish drugmaker Novo Nordisk is transforming the market, they say.

“We’ve now got a material market creation opportunity. Obesity is currently maybe a bit over a $1bn-a-year market, but could grow well in excess of $10bn,” said Peter Verdult, an analyst at Citi.

Shares in Novo Nordisk fell 2.3 per cent after Eli Lilly’s drug appeared to be more effective than Wegovy. In a late-stage trial, the average patient taking Wegovy lost about 15 per cent of their body weight, with a third of patients losing more than 20 per cent.

Novo Nordisk said on Thursday: “We are confident in our obesity portfolio, which includes Wegovy and Saxenda, as well as our industry-leading pipeline.”

Wegovy was the first weight-loss drug approved by the FDA since 2014. Physicians can prescribe it for obese or overweight patients with comorbidity such as high blood pressure or diabetes.

Both Novo Nordisk and — if approved — Eli Lilly will face a battle to convince payers to fund the drug. The drugmakers will argue obesity causes complications that can be more expensive down the line, but may face some pushback as the market is so large.

Patrick O’Neil, an expert on obesity at Medical University of South Carolina, said the new drugs represented a step change in the treatment of obesity, compared to previous treatments.

“If you lose 15 to 20 per cent of your body weight then you are going to see some noticeable improvements in health and fitness,” he said. “But it should be remembered these medications should be used in addition to changes to diet, exercise and behaviour.”

In the US, Medicare, the public-funded health insurer for seniors, does not fund drugs for obesity management. But the UK’s National Institute for Health and Care Excellence, known as Nice, issued draft guidance in February recommending Wegovy be prescribed to adults with a weight-related health condition and a body mass index of at least 35.

Trading Option Calendars: Short vs Longer Term Duration Calendars Ep 217
92% of millennial homebuyers say inflation has impacted their purchase plans, but most are plowing ahead anyway, study shows
The Biggest Problem with Technical Analysis for Options Traders
Yellen says raising debt limit is only solution to avoid fiscal crisis
Rent prices have dropped the most in these 5 U.S. metro areas. Why it’s cheaper to rent in many markets