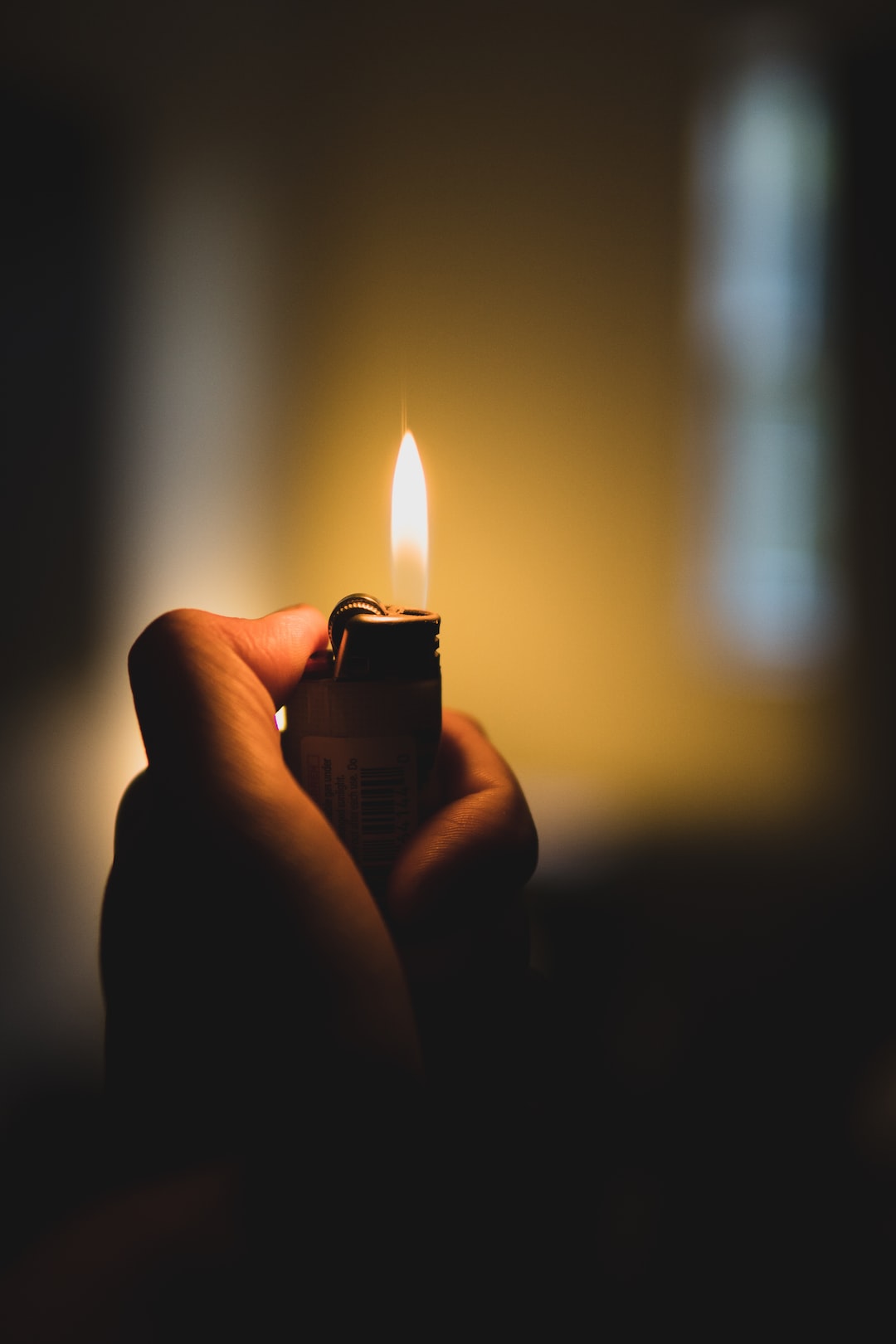 EY Germany is planning to cut workloads as it overhauls its auditing practices following the failure to spot that half of Wirecard’s revenues and billions of corporate cash did not exist.

The German arm of the Big Four accounting firm on Thursday promised staff “an improvement of working conditions” after receiving the recommendations of an independent advisory commission tasked with improving internal governance in the wake of the Wirecard scandal.

In a briefing document for staff, which was seen by the FT, the firm said it would address “permanent occupational stress and overburdening” among its audit staff, in part by hiring more people and trying to limit after-hours work.

EY has come under massive legal and political pressure because of its work for the disgraced German payments company, which in 2020 crashed into insolvency after disclosing large-scale accounting fraud.

In the decade leading to the collapse, Wirecard received unqualified audits from EY in spite of repeated questions over its accounts from journalists and critical investors.

Last year, an investigation by audit firm Rödl & Partner into EY’s Wirecard work found it had failed to scrutinise the operations in Asia that lay at the heart of the fraud.

It also concluded that the audits potentially violated international reporting standards as they disclosed too little information about the size and nature of the Asian business.

Germany’s audit watchdog Apas and public prosecutors in Munich are investigating potential violations of professional duties, and shareholders have filed an avalanche of lawsuits against the firm.

“In view of the collapse of Wirecard and the subsequent public and political debate, we at EY Germany are working hard to regain the trust of our clients and other stakeholders,” the firm told employees on Thursday. It added that the quality of its audit work was more important than its profitability.

“Quality overrides margin”, the document seen by the FT states.

The Wirecard scandal happened after years of aggressive growth at EY Germany, which in the three years running up to the payment’s processor’s collapse doubled its market share among German blue-chips, prising prestigious clients from KPMG and PwC.

With some €2bn in annual revenue, the German unit accounts for about 6 per cent of EY’s global sales.

EY’s former head of Germany Hubert Barth, who masterminded that expansion, was replaced last year and a dual leadership structure was introduced.

The firm on Thursday stressed it expected “significantly more” from its partners than “winning clients and generating revenue”, including good leadership of teams and a “careful” navigation of staff’s workload.

EY also promised to put more emphasis on the “availability and capacity of staff” even before accepting new clients.

The Big Four firm said it would become more selective with regard to its clients, would rely more heavily on technology-based data analysis and artificial intelligence during its audits, and wanted to beef up its risk management and governance.

EY Germany said in a statement that the report “explains the learnings that EY Germany has drawn from the Wirecard matter, as well as fundamental questions about the future of the industry”.

The firm added, “the wellbeing of our people is incredibly important” and it was “focusing on the ongoing development of our culture, our way of working and our training programs”.

Video: Wirecard and the missing €1.9bn: my story
This article was originally published by Www.ft.com. Read the original article here.