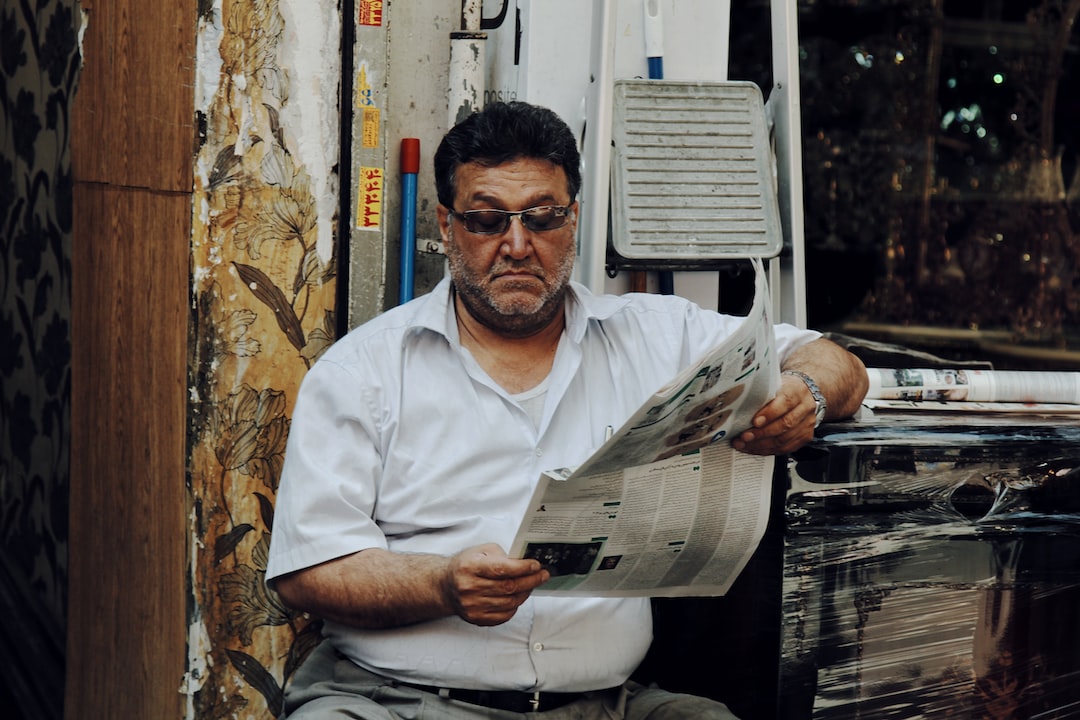 Throughout her career as an economist, Lise Vesterlund has been struck by the number of male colleagues who were exceptionally good at teaching and writing research papers, yet “somehow when it comes to doing any kind of service work, they [have some defect] that somehow makes them never serve on a committee”.

So the work gets picked up by their female peers, who have no special aptitude for doing thankless jobs, clogging up time that would be better spent on work that advances their careers. It is these non-promotable tasks — or NPTs — that are explored in a new book, The No Club, written by academics Brenda Peyser, Laurie Weingart, Linda Babcock and Vesterlund, a professor of economics at the University of Pittsburgh.

The title of the book comes from the regular meet-up of the authors that started in 2010 in a restaurant in Pittsburgh, when they got together to complain about the volume of tasks that overwhelmed them. The women, including attorney MJ Tocci who died of ovarian cancer in 2014 and to whom the book is dedicated, took turns to list the “crappy tasks” they had taken on. These were critical to making their workplace function — such as organising a colleague’s leaving present, organising committees and interviewing interns — but made no difference to their career progression. In fact, they hindered advancement as they gobbled up time better spent on meaningful work that could boost their profiles.

They decided to call these jobs “non-promotable” and pledged to meet regularly, forming a No Club, to help each other prioritise and discard jobs, and how to say no. The problem, they realised, was pervasive and together they set about researching the topic. In doing so, they discovered that women — in a chicken and egg situation — are both asked more frequently than men to do such tasks and then say yes more often. In the book they write, “the key explanation for these drivers lies in the collective expectation that women, more than men, will do the unrewarded and non-promotable work”. In one professional services firm, by analysing employees’ time, they discovered “whether senior or junior, the median woman spent about two hundred more hours per year than the median man on non-promotable work. That’s approximately a month of extra dead-end work.”

The book advises women on how to weigh up whether to decline tasks by gathering all the information, asking for time to decide, and not to fall prey to flattery, “like Sally Field at the Oscars, we all have the surprised reaction of ‘You like me!’”. It also recommends forming a mutually-supportive group or enlisting a buddy to help sift through requests and craft the perfect “no”.

However, they are keen to stress that it is not only down to individuals to resist taking on NPTs but it is “an organisational problem” that managers need to address. Most of this work, after all, requires little skill and can be done by anyone so can be equitably distributed.

When I talk to the four women over video conference about the book, they all say the biggest surprise in their research was the discovery that in the workplace women were expected to take on these tasks. In a series of experiments, they conclude in the book that “when men move from a mixed-gender group to a single-gender group, they volunteer more. When women move from a mixed gender group to a single-gender group, they volunteer less.” It is not just social pressure but also in some cases polite strongarming, which they describe as “volun-told”, that gets women to take on committee work, fundraising or “office housework”, the term coined by Harvard Business School professor, Rosabeth Moss Kanter, to describe the kind of chores that are not dissimilar to those done at home, such as organising sandwich lunches or parties.

Office housework is a subset of NPTs, but a useful way to demonstrate the kind of invisible labour that goes on at home and the workplace. Your home might function if it was caked in grease and dust but it would not be very pleasant. Some NPTs may turn out to be dispensable but many will make the organisation more harmonious.

Until her recent retirement, Peyser was a professor of communications at Carnegie Mellon, where she also served as associate dean of the School of Public Policy and Management. “The problem has been undiagnosed so far,” Peyser says, reflecting that her male peers have “been very good at sloughing off the things that they think don’t matter and doing the things that they have decided really do matter. And so they’re very good at focusing on the promotable work.” She used to work with a man who would turn up to meetings without a pad and pen and would ask her to take notes and email them. “I had become his de facto personal assistant during these meetings. It wasn’t a one-off.” Later, she presented him with some stationery so that he could do it himself.

Hybrid work patterns create both risks and opportunities. The proliferation of remote working, says Weingart, management professor at Carnegie Mellon University, means that “much more work is becoming invisible”. At the same time, the disruption to work practices has made organisations sharper on prioritising so that “some of the [NPTs have] fallen off the table”.

The Great Resignation also makes the issue of NPTs timely. Babcock, professor of economics at Carnegie Mellon University, says people have had pandemic epiphanies. “People are actually reflecting on what it is that they want in a job, in a career, in life. The job market is tight and people have opportunities to move jobs . . . It may be a good time to have discussions within the organisation about what work will [be fulfilling]. If companies are trying to retain workers, they’re going to want to be thinking about how [to] make my workforce happy, productive and fulfilled and how to keep them focused on promotable work.”

Employees, as well as employers, are not conscious of how they spend their working time. Weingart says until she met regularly with her co-authors, she “just worked and worked and worked all the time. The club helped me to step back and reflect on what I was doing, why I was doing it and [assess whether I was] doing the things I should be doing or wanted to do.” It was always easier to do the most straightforward, usually mindless, tasks that would do nothing for her profile. “I have to block out my time for my promotable work so that the non-promotable doesn’t fill that block because it’s right in front of me.”