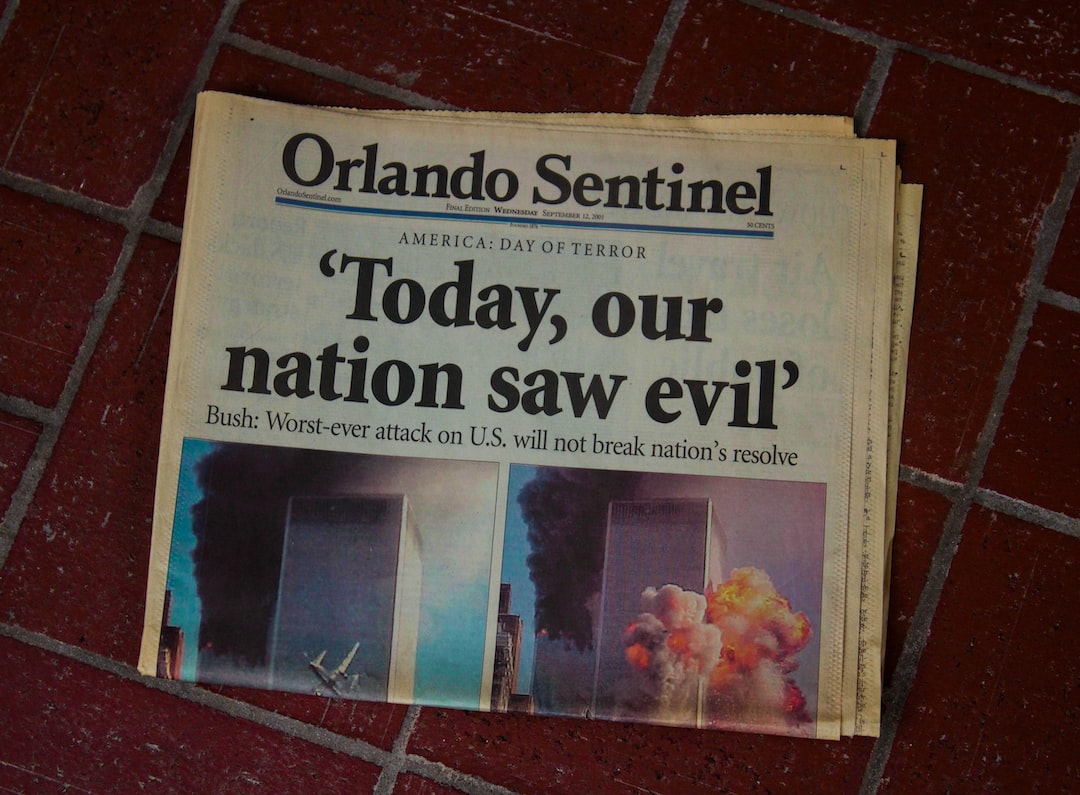 That is good news for investors — including the government, which holds just under half the bank’s shares — but positive too for the broader economy. Businesses, homeowners and others are borrowing more. While savers are squirrelling away more than before, these stashes are well below pandemic levels.

Also, rising interest rates help lenders, though competition and rate volatility prune some of the benefits. NatWest’s margin on new or renewed mortgages is just 44 basis points, although it expects to lift this to 60bp for applications in the current quarter.

Complacency would be wrong, as NatWest bosses are well aware. Its customers have plenty to fret about in the form of snagged supply chains, inflated energy prices and the broader cost of living crisis. Conservative loan provisioning and its pre-dire straits triaging of customer concerns aim to mitigate the pain.

The UK lender has a comfortable capital cushion, with a common equity tier one ratio of 15.2 per cent at the end of the quarter, well above peers even if lower than analyst expectations. NatWest has a surplus to its target of 14 per cent by the end of the year.

Shareholders will like that as it should lead to more payouts over time, and also a steady cost compression expected to be 3 per cent in 2022. That partly explains the relatively healthy valuation. Trading at 0.8 times book value puts it at a slim premium to regional peers.

NatWest may be a shadow of the bloated RBS, which required a government bailout during the global financial crisis, but it is quickly improving. Shares in the year to date have trumped British high street peers, trailing only Asia-focused HSBC. NatWest is in as good shape as it has been for a long while.