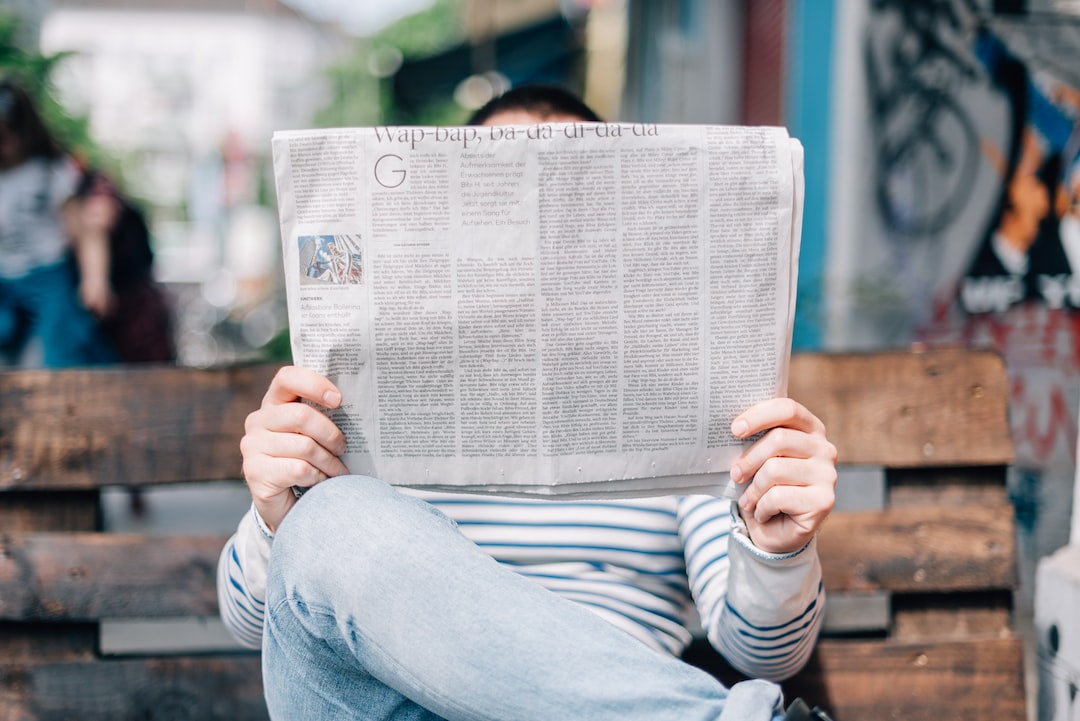 The race for a successor at the helm of the eurozone bailout fund, the European Stability Mechanism, is formally kicking off next week when the application process begins. A few names of potential candidates have already emerged and we’ll bring you up to speed with who could succeed Klaus Regling, who has chaired the ESM since its creation 10 years ago.

In gas payment news, the European Commission yesterday made it clear that Moscow’s new requirements that force European energy companies to set up rouble accounts in Russia were in breach of the sanctions regime.

With Emmanuel Macron having secured his second term in office, one project that had been put off in the run-up to the French presidential elections is slowly being revived again: EU’s free trade deal with Chile.

And the idea of decoupling electricity and gas markets — floated by several countries, notably France and Spain — is getting some serious pushback from the EU’s energy regulator (Acer), in a report to be released later today.

With a vacancy looming at the eurozone bailout fund later this year, member states are beginning to discuss potential candidates, write Sam Fleming in Brussels and Peter Wise in Lisbon. Those who are interested in running the European Stability Mechanism will have to throw their hats into the ring early next week, and a few names are beginning to surface already.

Klaus Regling, the managing director of the European Stability Mechanism, (and previously boss of its predecessor the European Financial Stability Facility) is stepping down this year. The German economist’s successor will face a tricky task re-energising an institution that has struggled to carve out a role for itself in the most recent economic crises in euroland.

Finance ministers want to decide the matter as soon as May. As Europe Express has previously written, Luxembourg’s former finance minister Pierre Gramegna, who stepped down earlier this year, has been seen as a possible contender.

Officials are however beginning to discuss some other possible names — although no formal candidates have declared their hands. One is Marco Buti, the chief of cabinet of EU economics commissioner Paolo Gentiloni, according to people familiar with the process.

Buti, an Italian, is former head of the economics directorate-general of the European Commission. He joined the commission in 1987 and would bring decades of economic policymaking experience to the post. But it’s not yet clear if member states are more inclined to appoint a technocrat or a politician with a finance ministry background such as Gramegna.

Italy, which would have to decide to formally back Buti, also has a somewhat tempestuous relationship with the ESM. Politicians in Rome tend to turn their noses up at its loans because they view them as too politically toxic to countenance.

The Netherlands has meanwhile also been eyeing the post. Menno Snel, a former state secretary of finance, has been mentioned as one possible contender. João Leão, who until recently served as Portugal’s finance minister and is now a professor at University Institute of Lisbon, is also seen as a potential candidate.

The big question surrounding the ESM is whether change at the top will be accompanied by a deeper rethink about its job in Europe’s economic crisis-fighting infrastructure. Thus far, however, the debate about the future role of the ESM is one that finance ministers have shown little appetite for taking on.

The European Central Bank has issued a rare mea culpa for persistently underestimating inflation. It blamed its increasingly large forecast errors on soaring energy prices, supply chain bottlenecks and a faster economic rebound from the pandemic — and warned that the fallout from Russia’s invasion of Ukraine would remain very challenging to forecast.

With France’s presidential election over, EU’s trade deal with Chile is being taken out of the deep freeze. President Emmanuel Macron had put the agreement on hold for fear of losing votes among farmers, since it would increase chicken imports, writes Andy Bounds in Brussels.

Now that Macron has been re-elected, the European Commission is pushing ahead with a deal concluded several months ago.

There has been a change of regime in Santiago, with leftwing Gabriel Boric starting his term in March.

But European trade commissioner Valdis Dombrovskis told Europe Express BORIC had backed the deal. “We’re moving forward with the next technical steps, which are translations, legal scrubbing, other things. With Chile we are moving forward.”

The move cannot come soon enough for many member states, who feared the EU had become incapable of concluding trade deals because of national parliamentary opposition.

The Walloon parliament in Belgium initially rejected the Canada deal in 2016 and the Dutch parliament had opposed the agreement signed with Mercosur in 2019.

Mercosur remains problematic. MEPs and some member states will not approve the deal without a pledge from Brazil to protect the Amazon rainforest. That is unlikely while rightwing populist Jair Bolsonaro is in charge, but he faces a tough election battle in October.

The commission has at least finally started work on drafting the instrument, in effect a side letter to the agreement, it wants Brazil to agree.

And even Chile, which would provide copious supplies of lithium for the EU’s battery industry, is not guaranteed. Officials say there is still a chance that Santiago asks for revisions, which would then need to be agreed by member states.

More liberal member states are hoping their like-minded allies the Czech Republic and Sweden will make progress during their upcoming EU presidencies. “We have had six months dealing with trade defence. We need to shift. We need to move away from Russian and eastern Europe for supplies and we need new markets to be opened to our goods,” said one diplomat.

The punishing increase in electricity prices seen in recent months has prompted member states to ask some searching questions about the way the EU’s markets are working, writes Sam Fleming.

Among the member states calling for radical changes have been Spain, which along with France urged the idea of “delinking” energy costs from the price of gas earlier in the crisis.

Now a long-awaited report from the EU’s energy agency, Acer, attempts to offer some answers on the best way of designing the union’s wholesale electricity markets. The basic message of the report, released today, is that ripping up the market’s foundations would be distinctly unwise.

Under normal conditions the EU’s wholesale electricity markets work well, the report says, ensuring efficient and secure electricity supply. The objection, of course, is that the situation right now feels anything but normal.

The energy component of euro-area inflation was up 44 per cent in March from a year earlier. Fears that Gazprom would start cutting EU customers off from gas supplies have become reality, with the action it took this week against Poland and Bulgaria. For some politicians, it is time for radical action on energy prices.

Acer, short for Agency for the Cooperation of Energy Regulators, finds that the energy crisis is not being driven by the design of electricity markets however — and that in fact the existing system has mitigated the threat of power cuts. Ripping up the present arrangements would undermine incentives for the investments in green technology necessary for the EU’s future energy independence.

That doesn’t mean reforms are unnecessary. Here are a few of the ideas the report suggests to “future-proof” the electricity market design:

More broadly, the report urges governments to focus on tackling the root causes of market problems rather than the symptoms. Right now that means driving down demand and securing gas from alternative suppliers.

As the EU is discovering, achieving these twin goals is going to be far from easy.