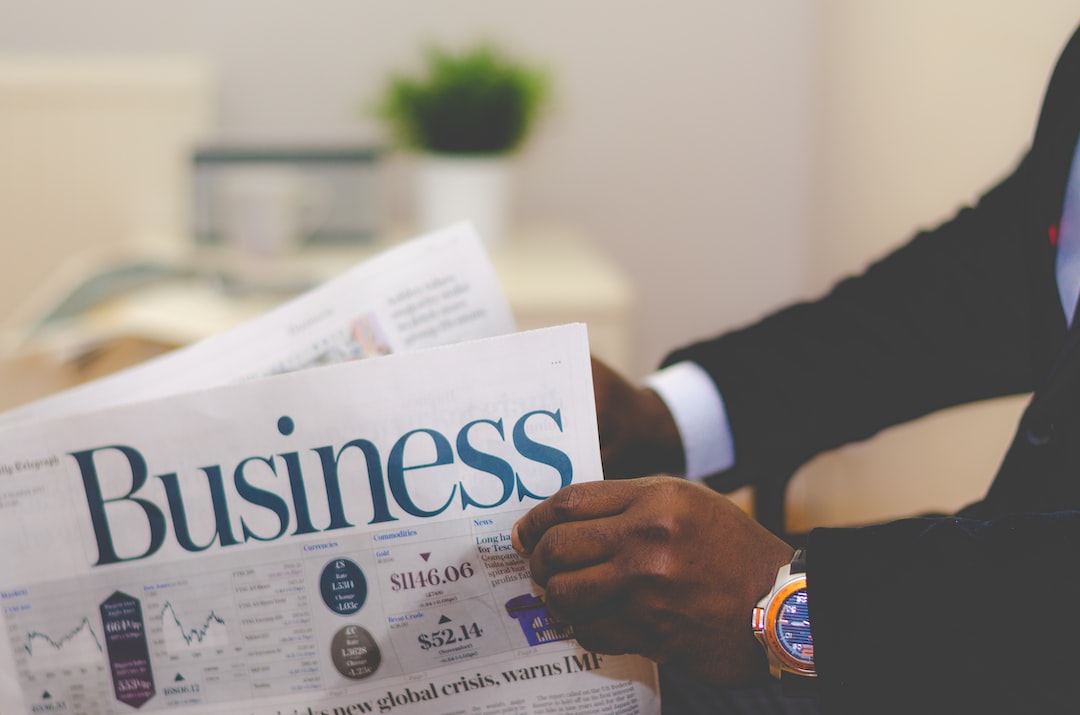 The renminbi is set to close out its steepest monthly fall on record as China’s economy reels from severe Covid-19 lockdowns and the US Federal Reserve prepares to raise interest rates, driving global investors to ditch Chinese assets.

The Chinese currency has fallen 4.2 per cent this month to about Rmb6.6 per dollar, the biggest drop since the end of its US dollar peg, which was in place from 1994 to 2005. The fall is greater than a one-off devaluation by the Chinese central bank in 2015 that rattled global markets and a tumble in 2018 during the US-China trade war under the Trump administration.

The pace of selling intensified after Chinese president Xi Jinping announced an “all out” infrastructure spending package intended to help mitigate the damage from lockdowns in Shanghai and other cities.

“That was a signal that the government is going to have to do more than they’d planned on to come close to their 5.5 per cent growth target for this year,” said Steve Cochrane, chief Asia-Pacific economist at Moody’s.

That announcement drove a rally for Chinese stocks, with the benchmark CSI 300 index climbing 2 per cent. But it did far less for China’s currency, which was close to flat in afternoon trading.

The People’s Bank of China could step in to stop the sell-off if losses grow too steep. China’s central bank allows the renminbi to move 2 per cent in either direction of a daily trading band midpoint it sets every morning, and typically seeks to deter large bets on the currency. But this week, it set the band’s midpoint visibly weaker than markets expected.

Cochrane said that as China’s domestic economy struggled, “a weakening renminbi will be positive for the export-based economy and that may be partly behind the lack of further policy moves to try and rein in the exchange rate”.

The currency’s fall has been exacerbated by foreign investors selling off Chinese assets, as rising returns offered on US dollar debt eclipsed those on renminbi bonds for the first time in 12 years this month. That yield advantage had been a crucial driver behind inflows to the country’s debt market in recent years.

Ken Cheung, chief Asia foreign exchange strategist at Mizuho Bank, said outflows put further pressure on the renminbi by eating away at China’s trade surplus, which helped keep the currency’s dollar exchange rate steady for most of the last year.

“Looking forward, the PBoC may take measures to stabilise the market,” Cheung said.

He expected the central bank could reimpose a premium on foreign exchange forwards that it cancelled in October 2020, which would make it more expensive to bet on moves by the Chinese currency.

But market signals indicated downward pressure may persist. This week, the spread between the onshore renminbi and the currency’s less-regulated offshore exchange rate, which is used by traders in Hong Kong, spread to about 0.4 percentage points, suggesting global investors were continuing to dump Chinese assets. “That’s quite a large level,” Cheung said.