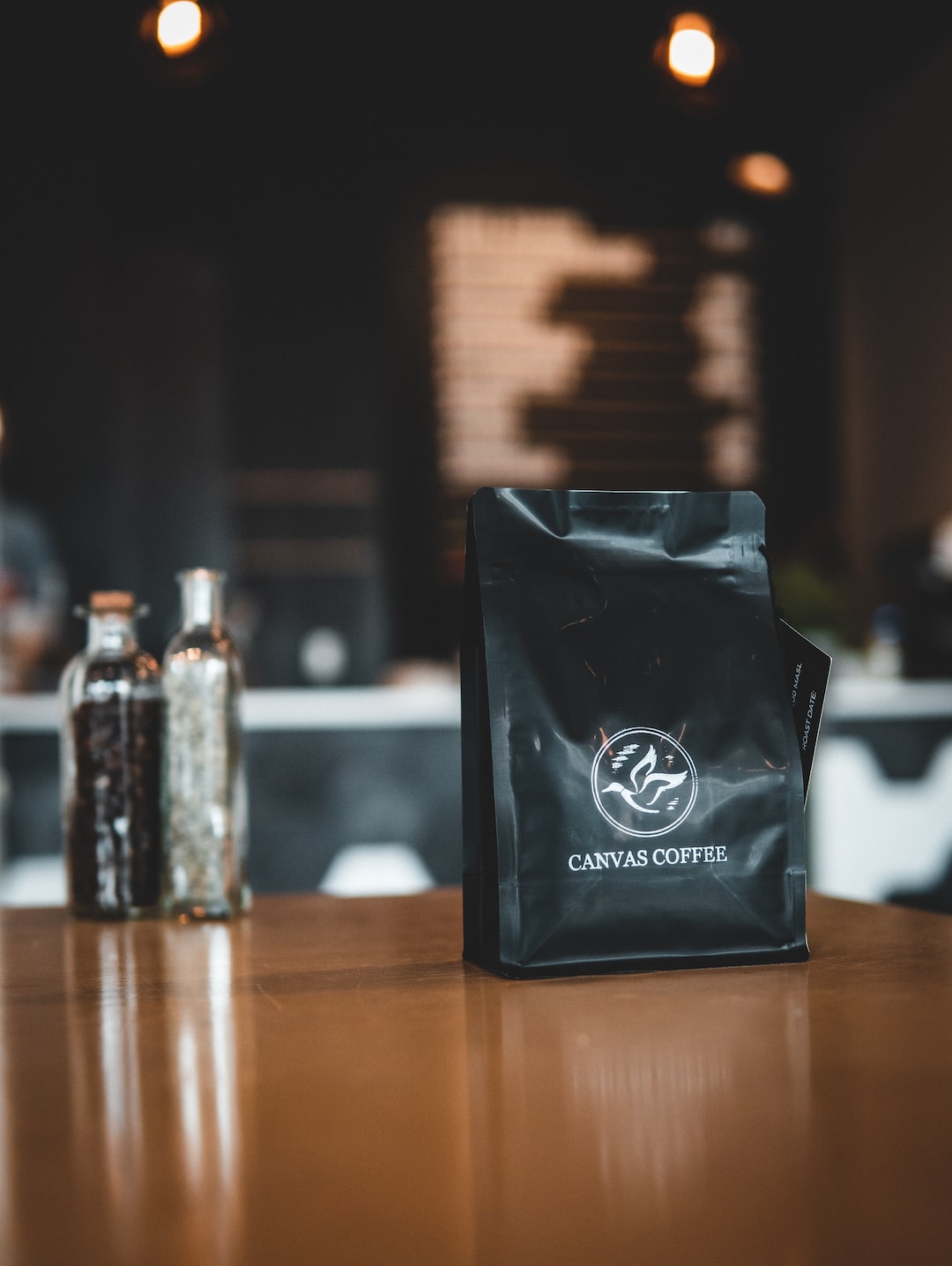 Sissinghurst called and Troy Scott Smith has returned. Back for a second stint as head gardener at the world-famous garden where he started his career 30 years earlier.

“Sissinghurst is a part of me,” he says of the garden created by Vita Sackville-West and Harold Nicolson after they purchased Sissinghurst Castle in Kent in 1930. The colourful couple with a bohemian lifestyle transformed it from five acres of rundown Elizabethan buildings into a leading quintessential English country garden.

Its enduring allure is down to the intriguing personalities and lifestyle of the couple who created it: Sackville-West, an aristocrat and a writer, and Nicolson, a diplomat and diarist. The couple socialised with the Bloomsbury Group of artists and writers and enjoyed an open marriage of same-sex affairs. One of Sackville-West’s lovers was Virginia Woolf, who was a frequent visitor to Sissinghurst.

In the garden, Sackville-West and Nicolson worked as a team. Nicolson had a penchant for symmetry while his wife’s response was to “cram, cram, cram, every chink and cranny”. “My liking for gardens to be lavish is an inherent part of my garden philosophy. I like generosity wherever I find it . . . I hate to see things scrimp and scrubby,” she wrote in 1950.

It is this spirit that Scott Smith seeks to preserve, while also trying to bring the garden in line with contemporary attitudes to conservation and climate change. It is not an easy balance to strike but evolution is as vital for the garden’s survival as it is for the planet, he says.

“A garden set in aspic cannot evolve or breathe and it will die. We want to garden here to bring out the best in our next generation of gardeners, not just for Sissinghurst but for all gardens.”

Scott Smith is following Sackville-West’s own philosophy. She was willing to change anything that did not work out. She wrote about her experiments with single-palette garden rooms: “It is great fun and endlessly amusing as an experiment, capable of perennial improvement, as you take away the things that don’t fit in, or that don’t satisfy you, and replace them by something you like better.”

When the head gardener’s post at Sissinghurst became vacant last year, he felt compelled to return, with his wife Anne, a gardener, and their children Rowan, 14, and Maiwen, 12.

Even in the short time he has been away, things have changed. Firstly, Covid temporarily reduced the gardening team of eight staff and 50 volunteers.

“We now have to act at pace because there’s a big weed issue and there’s been no planting so we have to rectify that.”

Climate issues are also more pressing. “People have become even more aware of the environment and the public perception now is that we shouldn’t be using chemicals here.” Progress had been made since his last spell at Sissinghurst, with the team abandoning artificial fertilisers and hand-weeding paths, for example. But, Scott Smith adds, these efforts have a downside: “A job that took half an hour with Roundup now takes us 53 hours.”

Biosecurity is another issue. Sissinghurst propagates its own plants but buys in species to replace or augment plants established by Sackville-West. A major task is to source them responsibly to avoid depleting the environment or importing diseases.

Much of Scott Smith’s current approach was initiated during his first run as head gardener, a post he accepted after a visit to Sissinghurst in 2013 — after many years away — revealed a garden that, he says, had lost its direction.

“It had moved away from Vita and Harold’s way of gardening. Vita was an amateur so for her it wasn’t about perfect plantings and weed-free lawns. It was about the immersive experience and the emotional quality. Sissinghurst had become too ordered, moved away from immersive beauty into a place of horticultural perfection and just doing the same things as they’d always done. I thought we could look at it afresh and set a new direction.”

To prepare for his interview, he conducted weeks of research to pinpoint exactly what had made Sissinghurst so special and how to recapture that essence. This included tracking down Sibylle Kreutzberger, who, with Pamela Schwerdt, had been joint head gardener at Sissinghurst while Sackville-West was alive.

“I needed to know more about the garden, what Sibylle had done as Vita’s gardener, and the ethos of the place,” says Scott Smith.

He also consulted with the couple’s grandchildren Adam and Juliet Nicolson on their grandparents’ philosophy at Sissinghurst, bequeathed to the National Trust in 1967.

“They’re part of the history so missing out on that knowledge would be crazy. None of us have a monopoly on the best ideas. I went into that interview armed with a manifesto.”

When he got the job, Scott Smith involved NT curators, historians and the family in drawing up a seven-year action plan. He employed a historical landscape specialist to track down Sackville-West’s plant records. “I now have two filing cabinets full of them,” he says. He also trawled through Nicolson’s diaries for gardening snippets. A momentous task but “very useful”.

The records help to identify species and gauge Sackville-West’s planting philosophy, including sourcing replica species where possible. In the White Garden, they have extended its summer season with spring bulbs, earlier-flowering roses, foxgloves and annuals, including later-blooming anemones. They have reinstated a sunken garden by returning it to a lilac and yellow theme of Sackville-West’s time, reinstating phlox and adding wallflowers and thalictrum.

Nothing is sacrosanct if it no longer works.

“In the rose garden, the roses are only at 40 per cent of their potential because they’re tired with the soil [having depleted it of nutrients over time]. We know that if we move them to a different location of soil and aspect they’ll romp away. We’d do that because this garden is here not for just the next five years but for the next 90.”

A big success has been an area of the garden called Delos. Intended by Sackville-West and Nicolson to recreate the feel of a favourite Greek island, the project failed due to Kent’s climate and the couple’s lack of expertise in Mediterranean plants. In 2014, Scott Smith enlisted the help of garden designer Dan Pearson to finish what had been started nearly 90 years earlier.

“I like his work,” he says of Pearson. “He gardens with a deep, emotional respect and a sense of place.”

They redesigned Delos by tilting the soil to face south instead of north, changing the soil to a free-draining mix, and introducing Mediterranean plants.

A longer-term challenge is to decide how to celebrate the centenary in 2030 of Sackville-West and Nicolson’s purchase of Sissinghurst.

It all adds up to a big undertaking for a man who admits that his was not an immediate crush on Sissinghurst. When, as a 21-year-old, he chuntered round the country in a van to check out which NT garden he wanted to apply to for his first job, Hidcote in Gloucestershire and Stourhead in Wiltshire made a bigger impact. But when shortly afterwards he was offered a post at a top garden, he turned it down on the chance that he would find one at Sissinghurst instead. The gamble paid off.

“Sissinghurst had obviously seeped into me slowly rather than as a one-night stand,” he says. “It is unlike any other garden I know, a place I find difficult to be away from for long.”