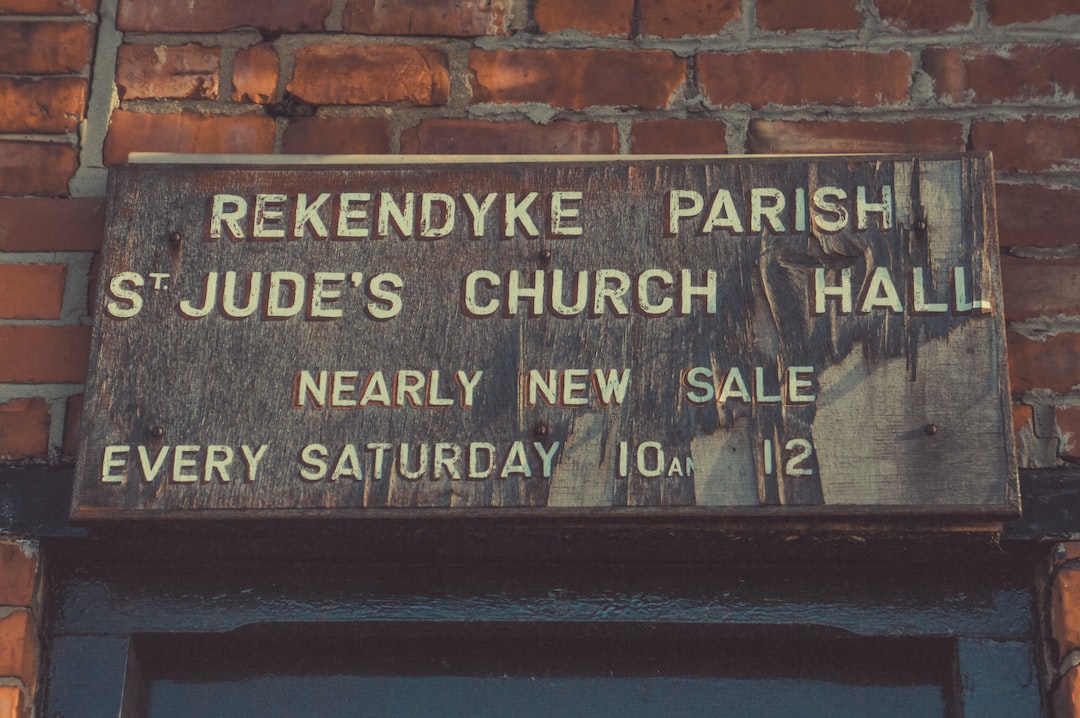 You might disbelieve me, but it’s not the half-dressed workmen in Gustave Caillebotte’s 1875 painting “The Floor Scrapers” (pictured, below) that I’m interested in — I can take them or leave them —  it’s the wooden floor. It’s the decorative energy of the iron window grille. The creamy baseboard with its golden trim. I would even ask the workers to leave the glass by the fireplace, half-filled with wine, perhaps also the gleaming bottle beside it. In my Parisian apartment, each working day will end at six o’clock with a well-earned drink on the balcony.

I’ve always had a thing for Paris. Not necessarily Paris today, but the City of Light as captured in the 19th-century by the writers and other artists who would have rubbed shoulders in its café-concerts and galleries with Caillebotte: Baudelaire, Sand, Zola, Manet, Morisot. The Paris rebuilt by Baron Georges-Eugène Haussmann, the king of creative destruction, at the bequest of Napoleon III.

Some critics called the plan to clear the crowded medieval streets absurd — and no wonder, with all the evictions and the demolition, not to mention the realignment of districts. But something spectacular rose from the rubble: Haussmann’s boulevards cut through the chaos and flooded the city with light.

My dream apartment is located on one of those broad streets, the cobbled kind painted by Caillebotte in a skilfully choreographed snapshot of urban life: “Paris Street; Rainy Day” (1877). My door opens on to a courtyard that’s home to potted plants and a water fountain. So far, so bourgeois. But mine is an old building, with quirks that would irk some people; I find them charming. Every step of the wooden staircase creaks as I climb to the third floor — my main exercise, along with morning riverside walks. There’s a knack to opening my own door, which requires jiggling the brass key in the lock.

The place isn’t huge, but it’s home. There’s a kitchen off the main living space, which has a sitting and dining area, two sunny bedrooms and a bathroom big enough for a freestanding tub. White walls are alternatively lined with bookshelves and piled high with paintings, drawings, prints. There are floor-to-ceiling windows with those curled iron grilles and oak shutters that I pull to in the evening. And of course, polished wooden floorboards throughout.

Two doors down is a bakery where I buy flaky croissants and freshly baked baguettes on a daily basis. On the corner, the chairs of a dimly lit wine bar spill out on to the wide pavement; when I leave late at night, I’m guided home by bottle-green street lights. During the day, I write at a big desk by the balcony which overlooks the Jardin du Luxembourg; if I listen carefully, I can just about hear the clink of boules.

If you like the sound of my fantasy home, you’re in luck: this three-bedroom apartment in the 6th arrondissement, on the market for €2.7mn, is just as light and bright; then there’s this splendid pied-à-terre in the 8th, close to leafy Parc Monceau, for €1.2mn. Both have lovely parquet floors and fireplaces, and with the first property there’s even a lift if you don’t fancy walking up and down the stairs. Perhaps you could persuade the sellers to throw in a couple of their artworks, a glorious mix of old master-types and modernist abstractions.

And the bottle of wine? I’m sure you can take care of that.

This article was originally published by Propertylistings.ft.com. Read the original article here.