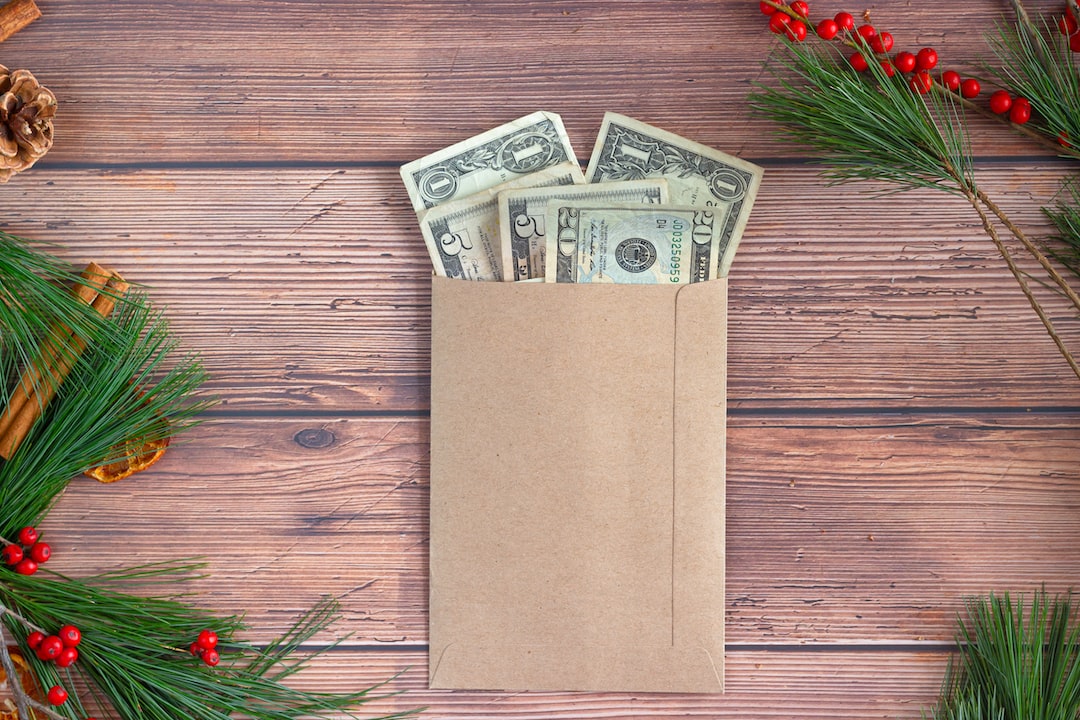 SPACs, once Wall Street’s hottest tickets, have become one of the most hated trades this year.

The proprietary CNBC SPAC Post Deal Index, which is comprised of SPACs that have completed their mergers and taken their target companies public, has fallen nearly 50% this year. The losses more than doubled the S&P 500’s 2022 decline as the equity benchmark fell into a bear market.

Appetite for these speculative, early-stage growth names with little earnings has diminished in the face of rising rates as well as elevated market volatility. Meanwhile, a regulatory crackdown is drying up the pipeline as bankers started to scale back deal-making activities in the space.

“We believe SPACs will need to continue to evolve in order to overcome challenges,” said James Sweetman, Wells Fargo’s senior global alternative investment strategist. “General market volatility in 2022 and an uncertain market environment resulting in losses in the public markets have also dampened enthusiasm for SPACs.”

The biggest laggards this year in the space include British online used car startup Cazoo, mining company Core Scientific and autonomous driving firm Aurora Innovation, which have all plunged more than 80% in 2022.

SPACs stand for special purpose acquisition companies, which raise capital in an IPO and use the cash to merge with a private company and take it public, usually within two years.

Some high-profile transactions have also been nixed given the unfavorable market conditions, including SeatGeek’s $1.3 billion deal with Billy Beane’s RedBall Acquisition Corp.