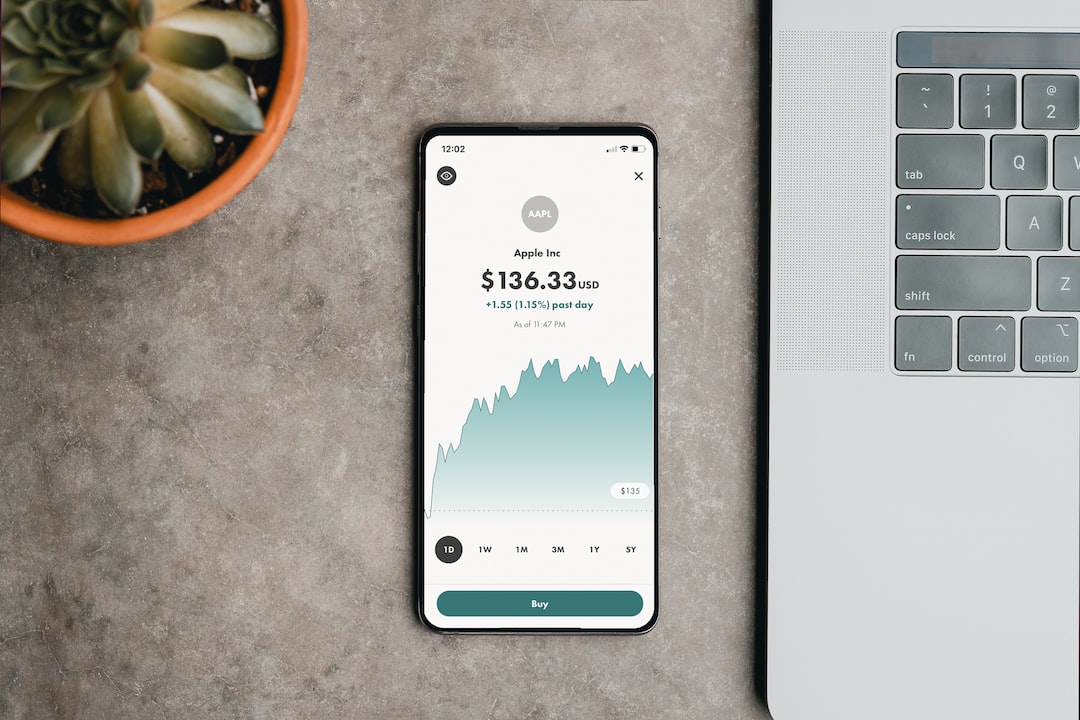 The encroachment of culture wars into the municipal bond market will likely increase, with Texas, which has enacted laws to punish companies for “boycotting” fossil fuel businesses and “discriminating” against the firearm industry, potentially leading the charge.

The laws have sidelined some big Wall Street banks from the Texas muni market; the state’s recently compiled list of boycotters included UBS, which then had to be disentangled from an already priced bond issue.

“When you see the way this just plays particularly for conservative governors, it ticks all the boxes. It gets the base excited, it generates a lot of clicks and a lot of views,” said Justin Marlowe, a research professor at the University of Chicago’s Harris School of Public Policy, adding that it could also result in campaign contributions rewarding politicians for battling Wall Street.

Several banks have become targets of efforts mostly by red state politicians to block them from muni bond deals because of their policies on environmental, social, and governance investing or firearm sales.

“The big underwriters are massive multinational firms,” Marlowe said. “If you as a state legislator are intent on finding something that an investment bank does that you disagree with, you’ll find something.”

As for public finance banks, they understand political cycles come and go and that the muni business is a long-term play, he added.

While Texas’ 2021 fossil fuel law mainly seeks to identify potential boycotters for divestment purposes, it also requires companies to provide written verification in contracts with the state and its local governments for goods and services valued at $100,000 or more that they do not and will not boycott energy businesses during the term of the contract.

A similar provision is in another law that also took effect a year ago, requiring companies to verify they don’t discriminate against the firearm industry.

Marlowe said market conditions may have blunted the potential impact of the Texas laws on the borrowing costs of issuers in the state.

Meanwhile, the fossil fuel industry was particularly good for Texas in fiscal 2022, which ended Aug. 31 with oil production tax revenue totaling a record $6.36 billion and the natural gas production tax bringing in a record $4.47 billion.

UBS Group was the only bank that underwrites munis on the list Texas Comptroller Glenn Hegar released Aug. 24 of 10 financial companies determined to be boycotting energy businesses.

As a result, UBS took the highly unusual step of voluntarily resigning as co-manager from a Kerrville, Texas, $44.4 million general obligation bond deal after it priced Aug. 23.

Ajay Thomas, head of public finance at FHN Financial Capital Markets, the deal’s senior manager, said UBS had to return to FHN bonds it had sold to a retail customer. UBS was able to get the bonds back through a dealer-to-dealer trade with FHN at the same level the bonds were originally priced, he added.

“It was a little complicated, but fortunately it wasn’t a very sizable order, so it didn’t really upset the transaction at all and most importantly did not harm the issuer in any way,” Thomas said.

The underwriting syndicate could have faced a potential loss on the returned bonds UBS was originally allocated if the remaining syndicate members had to take back the bonds and attempt to resell the bonds because the market had significantly changed after the initial pricing date, Thomas said, adding that scenario was fortunately avoided.

UBS was subsequently dropped as co-manager and replaced with Wells Fargo for $122.2 million of Laredo waterworks and sewer system revenue bonds before they were priced Aug. 29.

And, it’s uncertain whether UBS will serve as a co-manager in an upcoming $3.4 billion Texas natural gas securitization bond deal.

In a statement, UBS said it continues “to work to understand the comptroller’s decision and provide additional information that we believe will demonstrate our conviction that UBS does not boycott energy companies.”

The six muni banks that avoided the label of boycotter included J.P. Morgan, Goldman Sachs, Morgan Stanley, and Wells Fargo, which were among 158 financial companies to receive inquiries from the Texas comptroller’s office. The banks have had diminished participation in Texas muni deals since the laws took effect.

While they might be revving up their Texas business after escaping the list, most declined to comment on their plans when contacted by The Bond Buyer.  In a statement, J.P. Morgan said: “”We look forward to continuing to serve Texas public entities.”

Big banks as well as law firms could get caught up in new measures Texas lawmakers may consider when they return to session in January.

Randall Erben, adjunct professor at the University of Texas at Austin School of Law who specializes in the Texas Legislature, said an obvious next target for Lone Star State lawmakers would be companies that provide travel benefits to workers seeking an abortion outside of Texas, where the procedure is largely banned after the U.S. Supreme Court’s June decision overturning Roe v. Wade, eliminating the constitutional right to abortion.

“The way the legislature can regulate these people is through the pocketbook and through prohibiting state entities from contracting with them or using their services if they engage in a certain conduct,” Erben said, adding that moves of this kind would depend on the results of statewide office and legislative races in the Nov. 8 general election in Texas.

Earlier this year, Republican State Rep. Briscoe Cain said he will introduce a bill “that bars local governments in Texas from doing business with any company that pays the abortion related expenses of its employees or that provides abortion coverage as an employee benefit – regardless of where the employee is located or where the abortion is performed.”

In July, the Texas Freedom Caucus, which includes Cain, said its members will introduce legislation to prohibit any employer in Texas from paying abortion-related expenses and impose felony criminal sanctions on those who do.

The caucus also wants to require the State Bar of Texas to disbar any lawyer who knowingly furnishes the means for procuring an abortion or who violates any of the state’s abortion statutes.

The caucus did not respond to a question about pursuing state and local government contract restrictions.