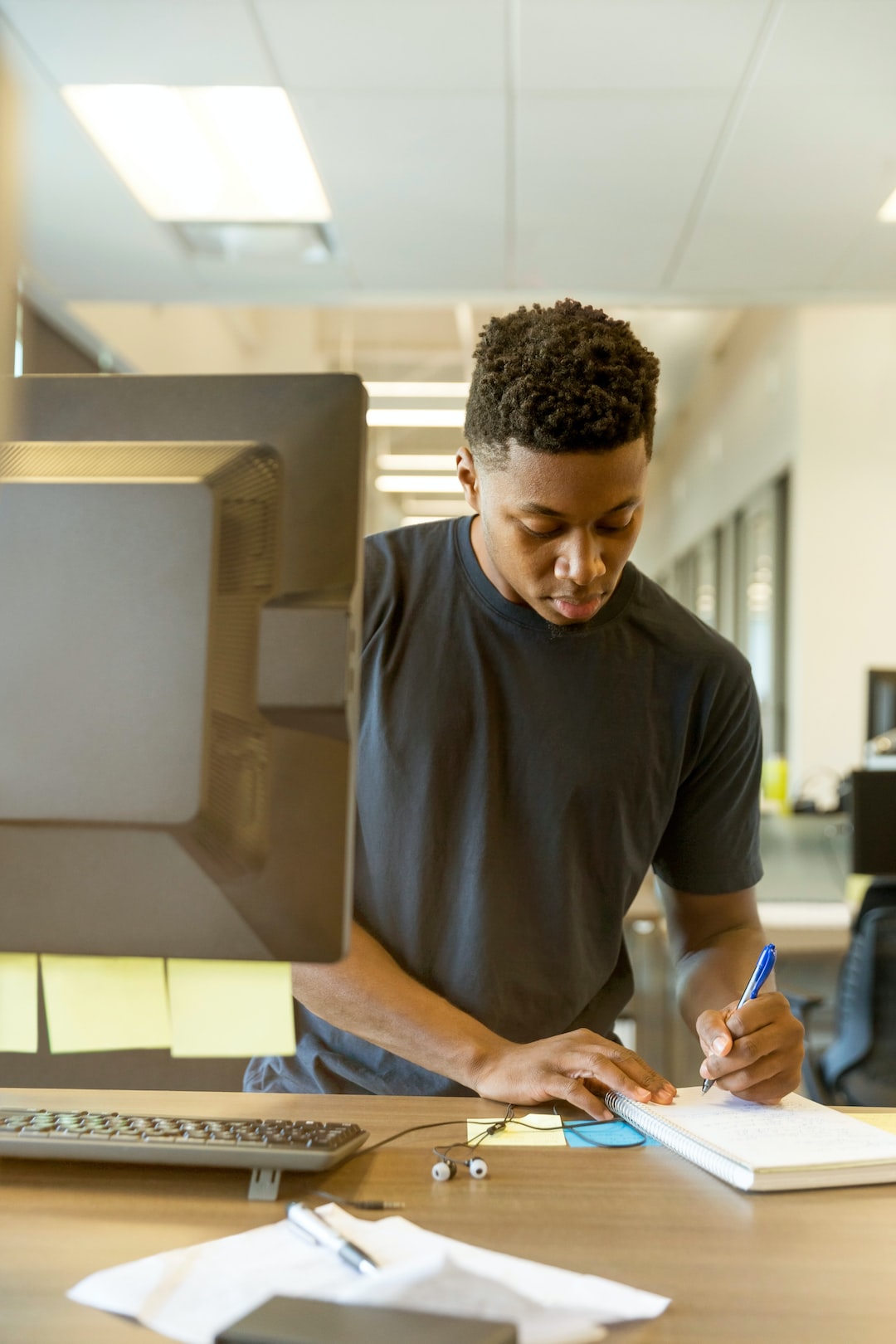 The G7 countries have agreed to introduce a price cap on purchases of Russian oil in an attempt to limit the Kremlin’s ability to fund its war against Ukraine.

The initiative will hinge on an incentive system whereby importers seeking insurance cover and shipping services from companies based in G7 and EU countries to transport Russian oil would need to observe the price ceiling, finance ministers from the US, UK, France, Germany, Italy, Canada and Japan said in a statement after a meeting on Friday.

The actual level of the cap will be decided in future talks with all participants, including non-G7 countries that may join the plan.

“The price cap is specifically designed to reduce Russian revenues and Russia’s ability to fund its war of aggression whilst limiting the impact of Russia’s war on global energy prices,” the G7 ministers said in a joint statement.

They added: “The initial price cap will be set at a level based on a range of technical inputs and will be decided by the full coalition in advance of implementation in each jurisdiction.”

The agreement is a political victory for the US, which first privately floated the proposal of a price cap in April as a means to punish Russia for the war in Ukraine. But it has had to overcome scepticism from some EU countries as to its feasibility.

Energy prices jumped following Russia’s decision to launch a full-scale invasion of Ukraine in February. That was followed by western economic sanctions against Moscow and moves by countries to stop buying Russian oil. The price rises have given the Kremlin a windfall in export earnings.

Oil prices have cooled over the past three months, partly as Russian exports have held up better than expected alongside fears that soaring natural gas prices could trigger a recession in Europe.

Brent crude, the international benchmark, has fallen from about $120 barrel in early June to about $94 a barrel, close to the level it stood at on the eve of the Russian invasion of Ukraine. Prices rose about 2 per cent on Friday.

The price cap’s impact will depend heavily on how many major Russian oil importers outside of the G7, such as China and India, decide to participate. One European official expressed hope other countries would join the initiative in the coming days.

The mechanism would include “targeted mitigation mechanisms . . . to ensure that the most vulnerable and impacted countries maintain access to energy markets including from Russia”, the G7 statement said.

James O’Brien, sanctions co-ordinator at the US state department, said: “A price cap . . . makes sure that every country can get the lowest price possible, and that’s good for the world.”

Oil industry executives and some G7 government officials have voiced scepticism over how the cap would work and whether enough countries would adopt it.

“It only works if it is organised globally,” German chancellor Olaf Scholz, whose country holds the rotating G7 presidency, said last month. “You cannot do it unilaterally but only in close co-operation with many others. Otherwise it will just come to nothing.”

Shipping insurers have privately expressed concern at the use of insurance as the enforcement mechanism for the cap, given that underwriters do not typically track the trading price of a cargo.

Executives and officials have acknowledged that the fear of breaching the terms of the cap could mean insurers would overcompensate and pull coverage from a wider range of vessels.

A senior figure in the Lloyd’s of London market on Friday said insurers would be asking the cargo owners, who typically buy a bulk insurance policy, to commit to complying with the cap. “If you are a company that doesn’t trade in compliance with the cap, you will not be able to buy insurance,” the person said.

Russia on Thursday threatened to stop selling oil to any country that adopted a price cap mechanism.

Kremlin spokesperson Dmitry Peskov said on Friday the move would be an “absurd decision” and would “lead to a significant destabilisation of oil markets”, according to Interfax.

When asked about that threat, O’Brien said: “Russia needs to keep its energy machinery running and needs the money. What it chooses to do is its decision.”

Saudi Arabia, which leads the Opec+ alliance of oil producers with Russia, has warned that the group may need to cut production if prices remain “volatile” and is concerned the market is underestimating the impact of tightening western sanctions on Russian oil supplies later this year.

The kingdom fears a sharp fall in Russian production would be hard to backfill by other Opec+ countries as there is only limited spare capacity. Opec+ is due to meet on Monday to discuss production policy for the coming months, having now restored total production to pre-pandemic levels.

The price cap would be implemented at the same time as the EU’s embargoes on Russian oil imports, according to two officials briefed on the deal. The measure would take effect on December 5 for crude and February 5 for refined products.