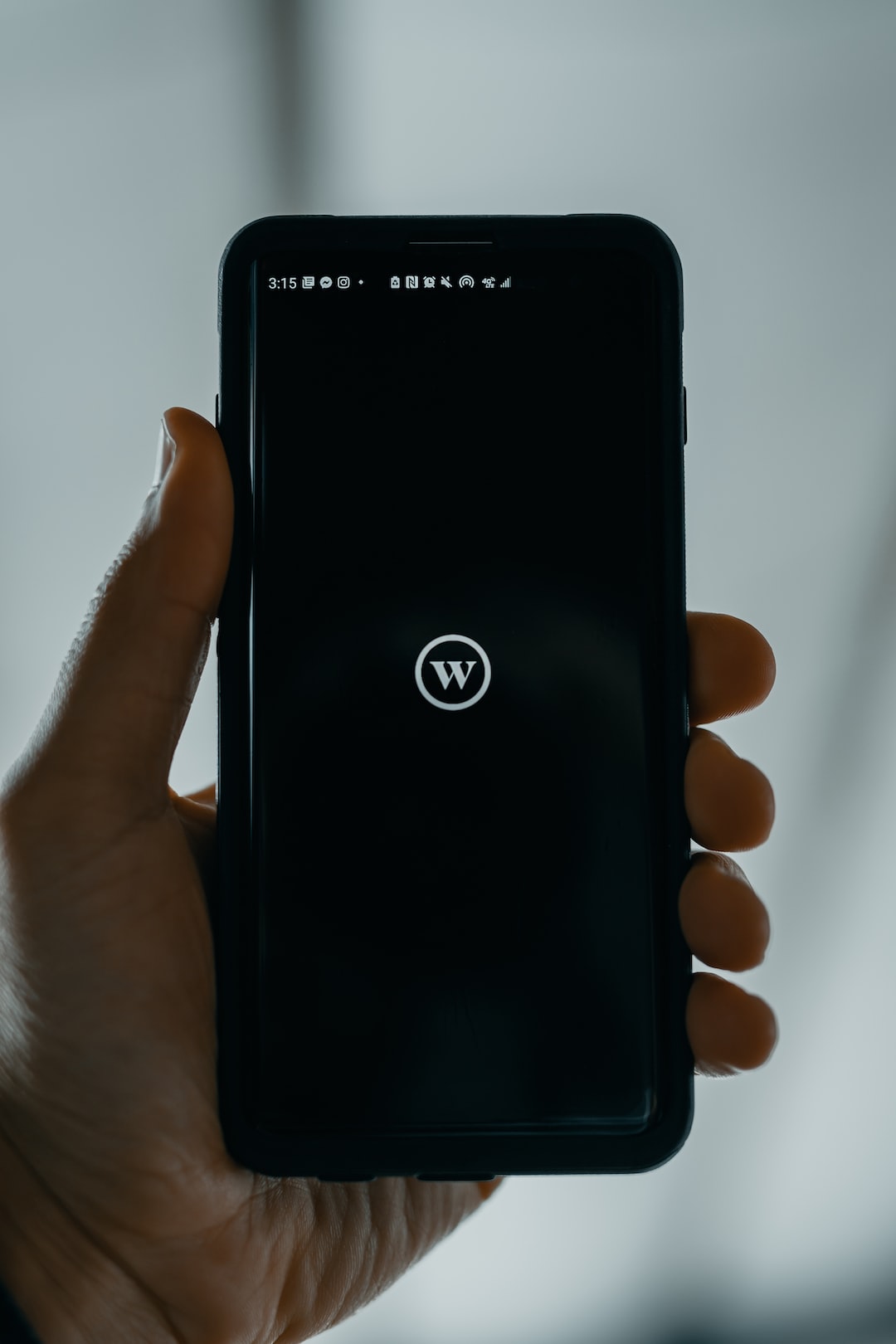 The state transportation department last week gave the private consortium, Accelerate Maryland Partners, until March 21 of next year to submit its plans, a 10-month extension from the original May deadline that the administration blamed on a delayed record of decision from federal agencies.

With the project’s top cheerleader term-limited out of office in January, crucial political support now rests in the hands of Moore, who during the campaign criticized the idea of tolls and called the P3 procurement process “flawed.”

In a statement Friday, Moore said the Hogan administration’s “decision to delay the potential approval of this project to next year provides us with an opportunity to build options that are innovative, thoughtful and inclusive.” He added that his administration will work with key decision makers including state lawmakers to “find the best path forward.”

It’s the latest road bump for the controversial project, which would replace the American Legion Bridge on I-495, adding toll lanes to the bridge and along an expanded I-270 and part of the Capital Beltway to connect to hot lanes in northern Virginia. In October, four environmental groups filed a federal lawsuit last week to block the plan, and litigation from the losing bidder remains pending in state courts.

Hogan had hoped to ink a 50-year contract with the private consortium by the end of the year, a move that required approval from the Board of Public Works, composed of the governor, comptroller and state treasurer. Now the board will be composed of Moore, new Democratic Comptroller Brooke Elizabeth Lierman, and existing Treasurer Dereck Davis, who did not face election.

The board last year approved a predevelopment agreement with the private consortium by a vote of 2-1, with then-State Treasurer Nancy Kopp voting against it.

The project faces significant opposition, including from the Maryland chapter of the Sierra Club, the Natural Resources Defense Council and two other environmental groups, which filed a lawsuit on October 11 in the U.S. District Court in Maryland, arguing that the environmental analysis lacked key information.

Meanwhile, the lawsuit from the losing bidder on the contract is pending in Montgomery County Circuit Court and the Maryland Court of Special Appeals.

In related news, MDOT said last week it has applied for a federal grant from the Bridge Investment Program to replace the 60-year-old American Legion Bridge.

Rescuers in Turkey and Syria rush to find survivors as quake kills thousands
Citigroup cuts three positions from municipal team
Rothschild family plans to take Rothschild & Co private
My Stock Dropped Over -20% – What Should I Do?
Here’s Why Chesapeake Energy Shares Were Halted on Tuesday