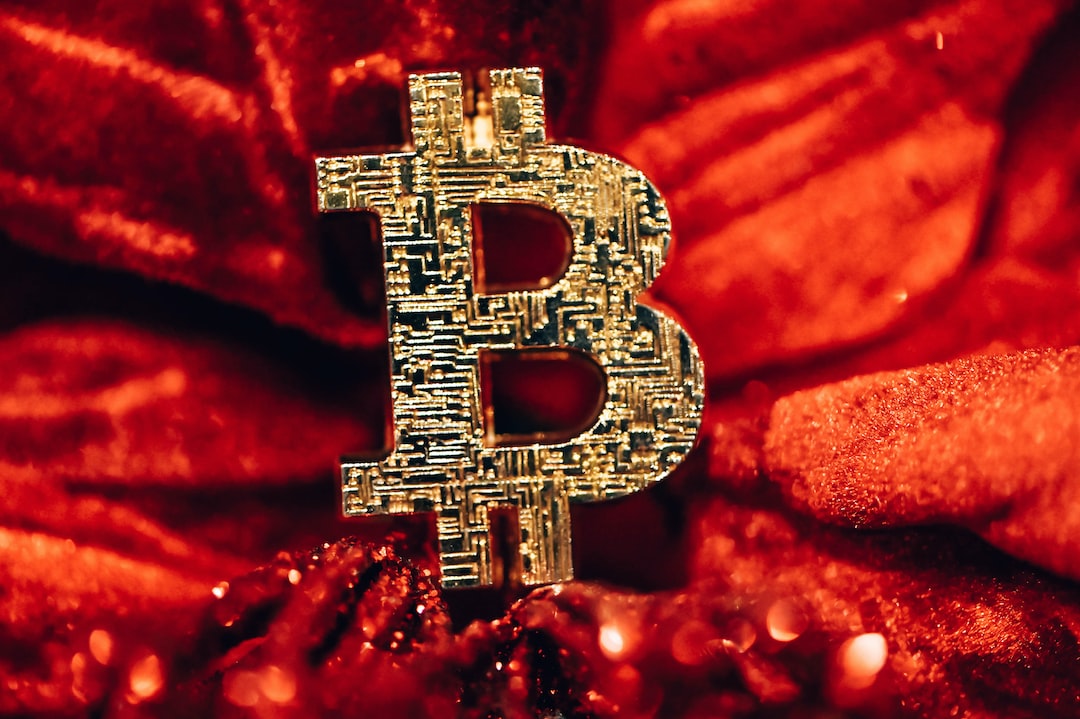 Check out the companies making headlines in midday trading Friday.

Apple — Apple’s stock shed 2% on Friday after protests occurred at the iPhone maker’s major Foxconn supplier in China earlier this week. Analysts and investors have also feared that recent manufacturing shutdowns in the country following a Covid-19 resurgence could dent supply this holiday season.

Activision Blizzard – Shares of the video game company slid more than 4% after Politico reported the Federal Trade Commission is likely to sue to block Microsoft‘s $69 billion acquisition of Activision Blizzard.

Coupa Software – Shares of the software company popped 6.4%, building on a 28.9% surge on Wednesday after Bloomberg reported that Vista Equity Partners is exploring an acquisition of Coupa.

Canoo – The electric vehicle company’s stock price traded 4.6% higher after a Securities and Exchange Commission filing revealed that CEO Tony Aquila purchased shares. He purchased more than 9 million shares at $1.11 apiece on Nov. 21, valued at about $10 million. Half of those shares were purchased directly, while AFV Partners, Aquila’s firm, bought the other half.

Grindr — The LGBTQ dating app dipped nearly 5%, continuing a week of losses following the rally seen on Nov. 18, which was its first day under the new ticker post-SPAC. It’s now more than 40% from where it debuted and over 85% from the high seen in the initial rally.

Lufax Holding — U.S.-listed shares of the Chinese fintech company tumbled 20% on Friday. Lufax reported disappointing earnings results earlier in the week, which were accompanied by downgrades and price target cuts at some Wall Street firms. JPMorgan downgraded shares to underweight from overweight on Friday and slashed its price target on the stock.

Generac — Shares of the generator manufacturer fell 1.6% on Friday after Argus Research downgraded the stock to hold from buy. Argus said in a note that supply chain issues will weigh on Generac’s performance “for the next few quarters” and that the stock deserves to trade at a worse multiple compared to its peers.