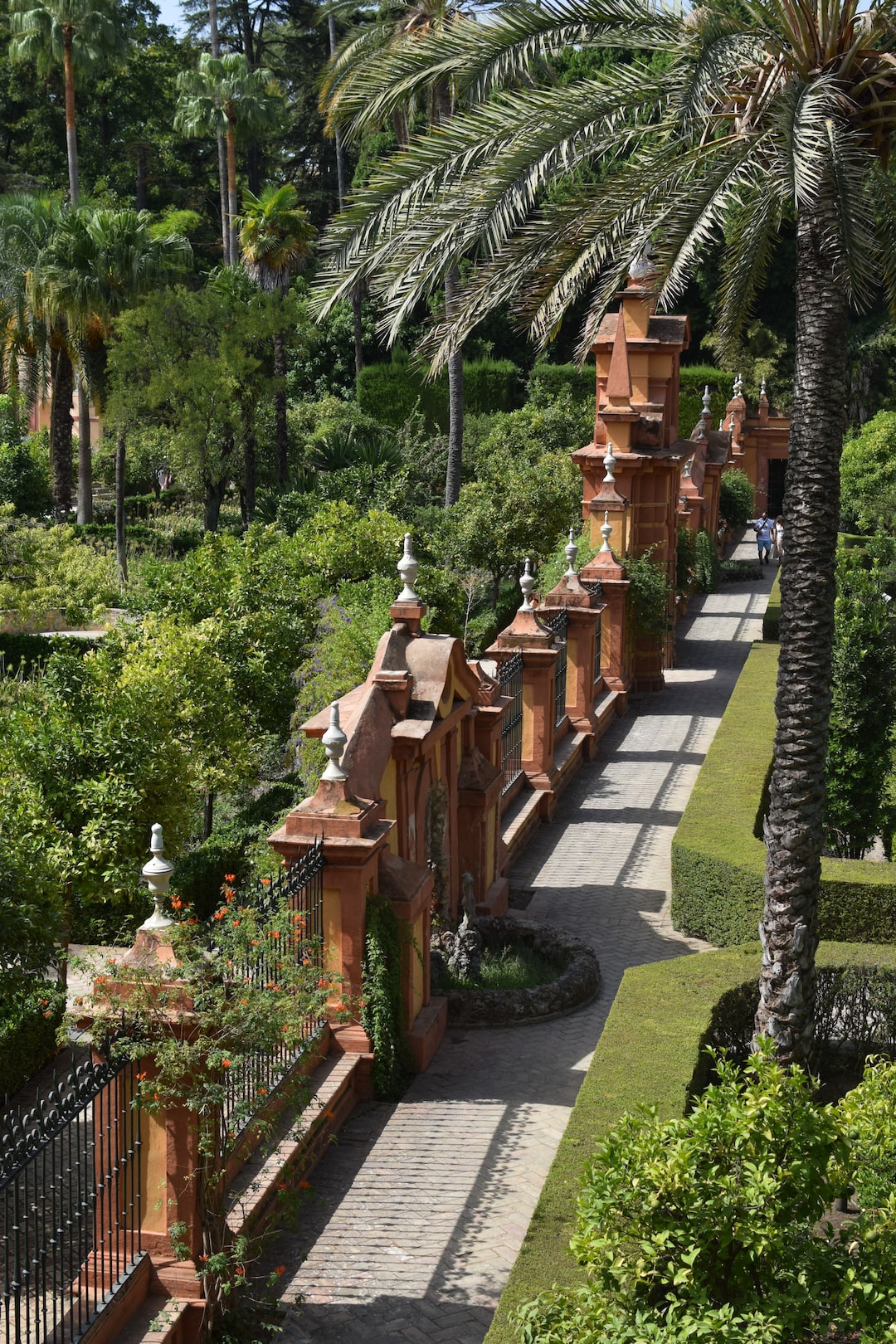 Tycoon Gordon Tang and his wife Celine are proposing to take Chip Eng Seng private in a deal that values the Singapore-listed property and construction company at $565 million ($412 million).

The couple’s Tang Dynasty Treasure offered to buy the rest of Chip Eng Seng for S$0.72 a share, according to regulatory filings on Thursday. They currently hold a 38.2% stake in the company, and are also the controlling shareholder of SingHaiyi, which they took private in January this year.

“On the back of macro headwinds, the offeror believes that this offer will provide the offeror with greater control to manage the overall business, optimize and streamline the resources to improve operational efficiency and effectiveness,” Tang Dynasty said in a statement issued by United Overseas Bank, its financial adviser.

With the backing of the Tangs, SingHaiyi and Chip Eng Seng have entered into several joint venture projects to leverage on their collective experience and expertise.

In April, the Tang-controlled companies bought a 21% stake in an office tower partly owned by Chinese e-commerce giant Alibaba in the Tanjong Pagar area on the edge of the Singapore central business district. The property is being redeveloped by the Tangs and partners including Singapore billionaires Kuok Khoon Hong and Ron Sim’s Perennial Holdings into a 63-story mixed-use commercial, hotel and residential tower that could be the Lion City’s tallest skyscraper when completed.

The Tangs have also been aggressively buying residential development sites in Singapore amid booming demand for housing in the island nation, which has defied a global property downturn.

In June, SingHaiyi submitted the highest bid for the largest residential plot auctioned by the Singapore government in four years, offering S$1.28 billion for the site that can be developed into a residential condominium with 1,000 homes along Dunman Road in eastern Singapore.

Last December, Chip Eng Seng and SingHaiyi agreed to buy Peace Centre/Peace Mansion near the Orchard Road shopping district for S$650 million. In May 2021, the duo partnered with a unit of Hong Kong-listed Chuan Holdings to buy the Maxwell House in Tanjong Pagar for S$276.8 million. Both properties will be redeveloped into a mixed-use commercial and residential complexes, subject to regulatory approvals.

With a net worth of $1.1 billion, the Tangs ranked No. 37 in the list of Singapore’s 50 Richest that was published in September. Their biggest asset in the city-state is a stake in Suntec REIT, which owns prime commercial properties in the financial district.

This article was originally published by Forbes.com. Read the original article here.