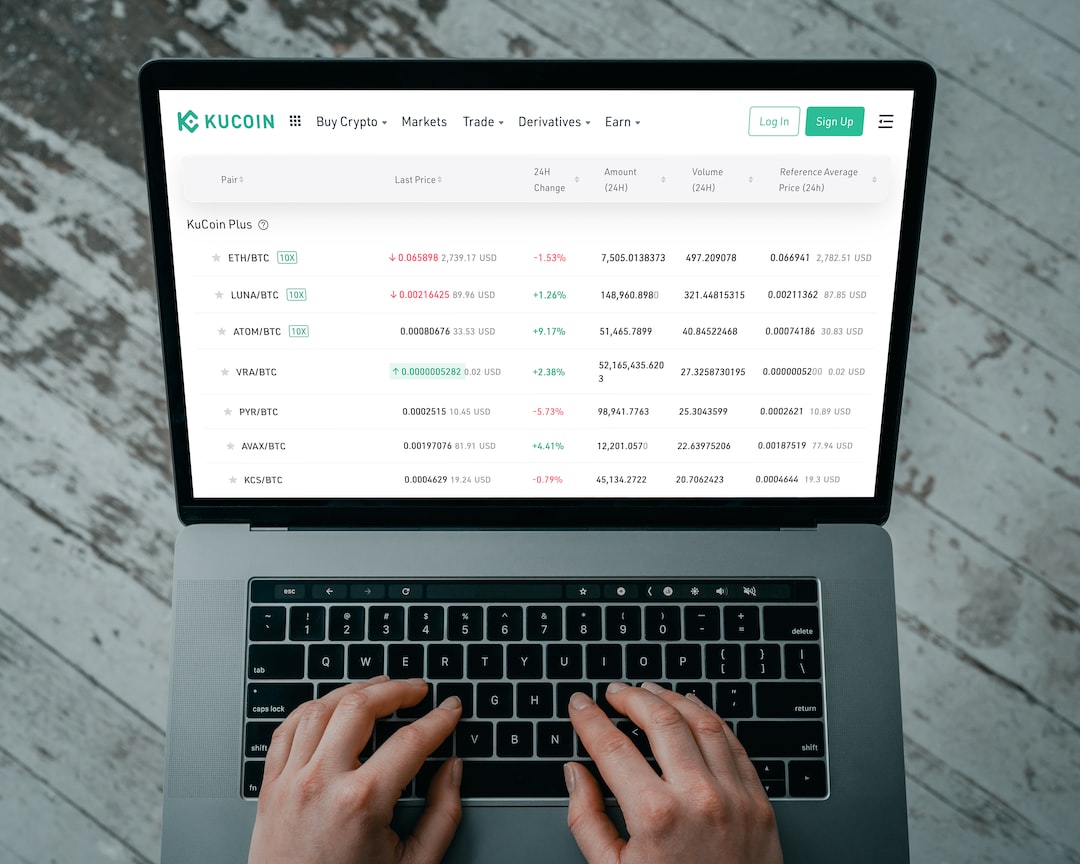 A new Biden administration definition of federal waters threatens to delay transportation infrastructure projects across the country, a top construction lobbyist and other industry groups warned after filing a lawsuit seeking to overturn the rule.

The Environmental Protection Agency on Jan. 18 published a revised rule that redefines so-called waters of the United States, or WOTUS, to expand federal authority over the thousands of miles of streams, wetlands and other bodies that feed into navigable rivers and lakes.

The rule could delay the thousands of transportation infrastructure projects in line for federal funding in the 2021 Infrastructure Investment and Jobs Act, said Nick Goldstein, ARTBA vice president of regulatory and legal issues.

“Regulations like this increase confusion and permitting requirements and will ultimately increase the cost of projects,” he said. “You’ll need a permit just to do ditch maintenance and clean them, and a project opponent can now challenge [a project] on that basis,” he said. “It returns us to an era of regulatory confusion that we’re trying to get away from.”

ARTBA joined a coalition of 17 groups, including Associated General Contractors of America, the American Farm Bureau Federation, and several housing and agriculture groups, to file the lawsuit in the U.S. District Court for the Southern District of Texas.

By imposing federal authority over a “staggering range of dry land and water features,” the rule violates the Clean Water Act and the Constitution, and will “result in case-specific, time-consuming and inconsistent analyses” that will “substantially increase the costs and burdens” of obtaining permits for transportation projects, the lawsuit argues.

The definition of WOTUS has been an issue since Congress passed the Clean Water Act 50 years ago but declined to define the waters, noted the Roosevelt Institute in an October 2022 report on the conflict. The definition of WOTUS has instead been shaped over the years by various presidential administrations, the Army Corps of Engineers — who are named, along with the EPA, in the latest lawsuit— and judicial decisions.

“Proponents of the narrower WOTUS definition argue it will lower the costs of compliance while environmentalists argue greater levels of freshwater pollution create negative economic, health, and social consequences for people and wildlife,” the institute said.

The rule is set to take effect on March 20.

It’s the third time that the federal government has tried to define WOTUS over the last seven years, Goldstein said.

The Obama administration in 2015 adopted a broader definition, which was challenged in courts but still went into effect for 26 states in 2018. In 2020, the Trump administration published a rule that narrowed the definition and, among other things, defined roadside ditches as not federal waters. That rule has now been replaced by the latest one from the Biden administration.

That case turns on a long-running dispute over whether certain wetlands are considered WOTUS and therefore subject to the Clean Water Act.

Dozens of states have filed amicus briefs in the case, with largely Democrat-led states supporting the EPA’s position and a group of 25 mostly Republican-led states filing in favor of the petitioners that are seeking to narrow federal control.

The court is expected to release its ruling in February or March, said Goldstein.

“If the Supreme Court holds a narrow version of federal jurisdiction under the Clean Water Act, then this rule will have to be rewritten before it even takes effect,” he said.